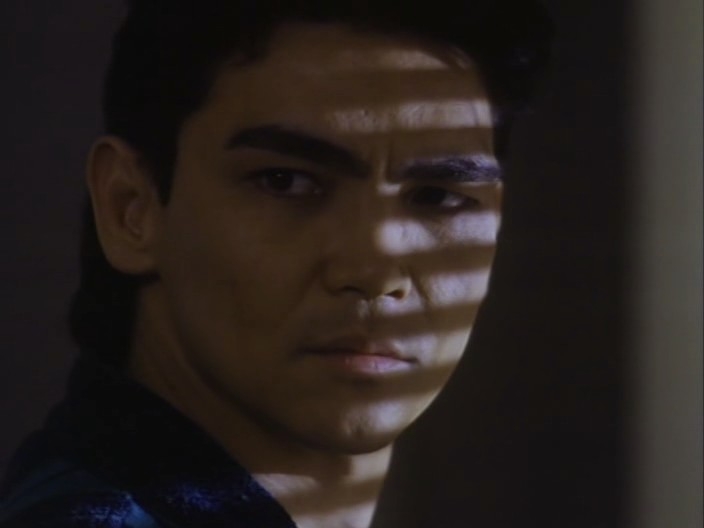 Out for Blood is arguably on of my favourite Don Wilson films and as it’s a PM Entertainment movie then it should come as no surprise. It’s about killer drug dealers who are hunted by a lawyer (Don “The Dragon” Wilson) who seeks justice for the death of his family as the so-called Karate Man.

I love the vigilante genre as it taps into your primal side of taking justice into your own hands when the law fails; that’s exactly what happens here with Don Wilson essentially becoming a mixture of The Punisher and Batman except he doesn’t need a costume.

As this is a PM Entertainment film then we already know it will have no shortage of action and Out for Blood is packed to the brims with it. There are fight scenes every few minutes keeping it well paced and the fact it is under 90 minutes makes for an easy watch.

Wilson’s lawyer character John Decker is sympathetic enough too so we root for him from the start. I had an idea early on who the real villains were but there were some twists I didn’t see coming.

Keep your eyes open for Art Camacho in the opening as a drug dealer who gets his ass kicked by Wilson in a satisfying scene.

Overall, not much else to say other than Out for Blood is a fun vigilante flick with Don Wilson kicking ass as only he can making for a fun watch. It’s on a channel called “FAwesome TV Movies” but the only problem is the regular ads and poor editing where the ads come on half way through sentences which get frustrating so maybe try and watch it somewhere else.