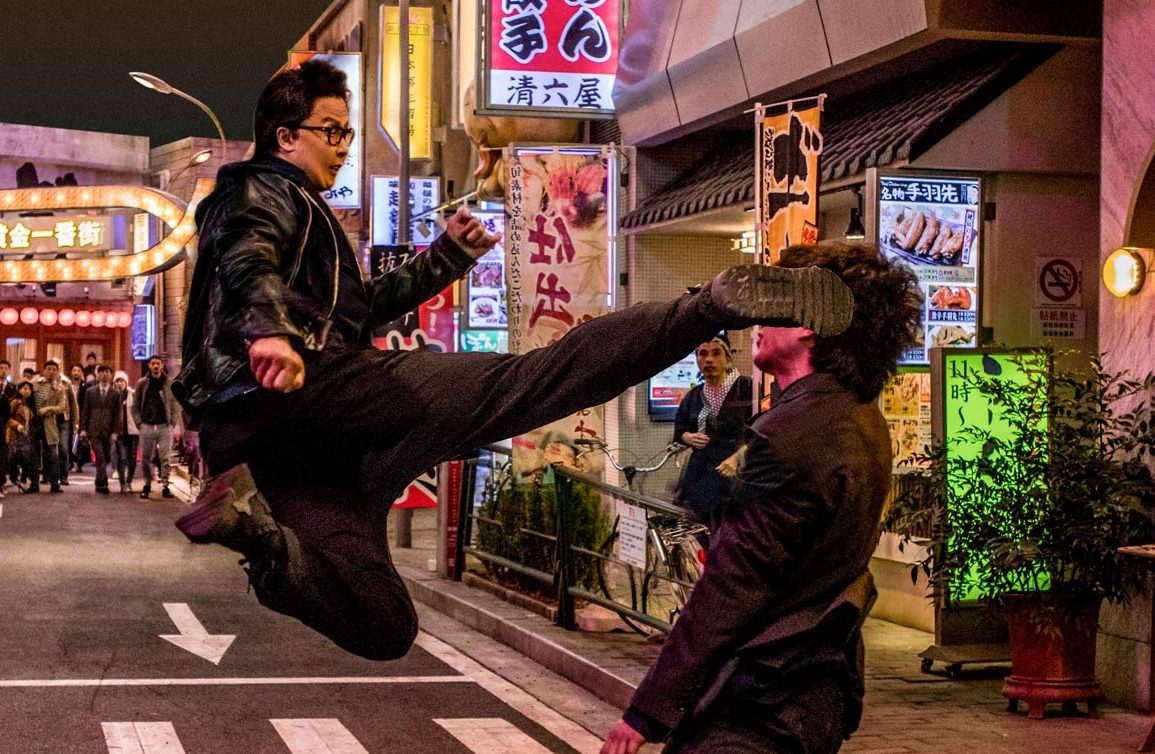 International martial arts icon Donnie Yen [Ip Man, Mulan (2020), Rogue One: A Star Wars Story] is back in the action-comedy ENTER THE FAT DRAGON, “a hilarious, hyper-paced, rock-em sock-em blast of a movie!” (Ultimate Action Movies) debuting on Digital, Blu-ray™ and DVD July 14 from Well Go USA Entertainment.  The film chronicles the events that transformed super-fit super-cop Fallon Zhu (Yen) into a records clerk with a major snack cake habit—and one shot to regain his job and his fiancée.

ENTER THE FAT DRAGON is a hilarious chronicle of the events that transformed super-fit super-cop Fallon Zhu (martial arts phenom Donnie Yen) into a glorified records clerk with a major snack cake habit. After a desperate request from an old colleague, Zhu teams up with a wily, wok-wielding restaurateur to solve a mysterious murder—and take his one last shot at regaining both his job and his fiancée.