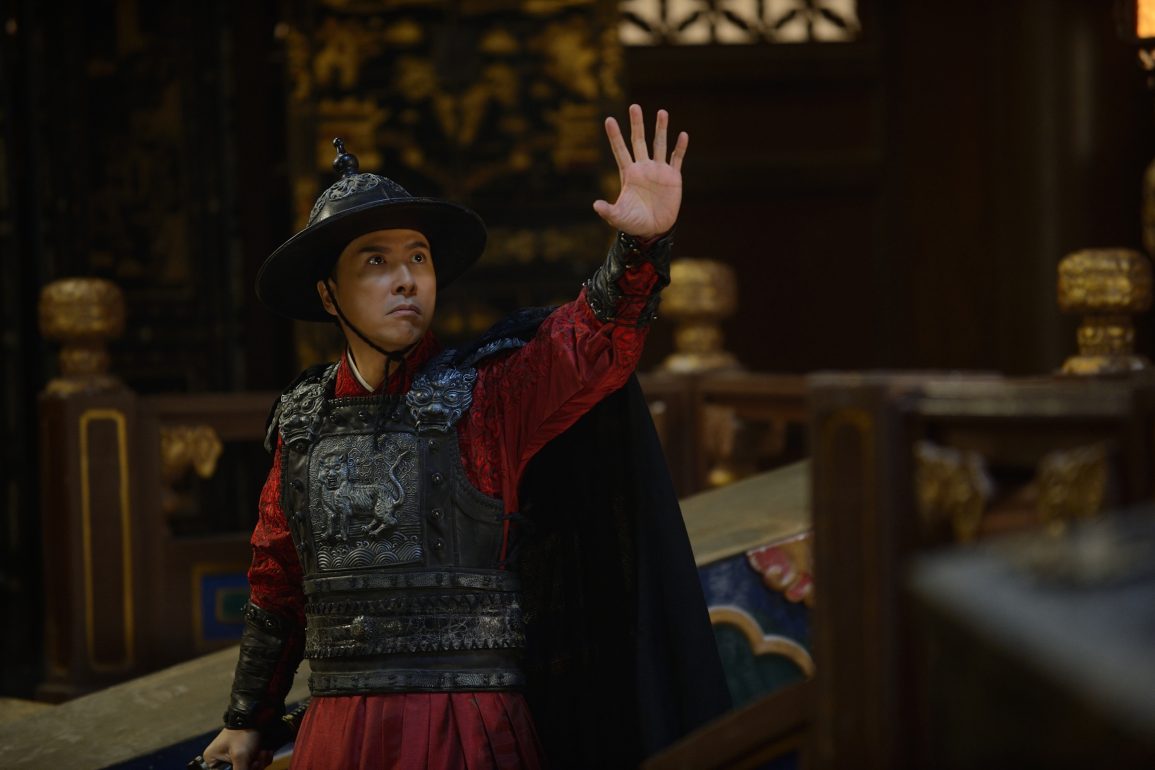 Synopsis: Frozen in time for 400 years, Ming Dynasty General He Ying (action legend Donnie Yen, Ip Man trilogy, Rogue One: A Star Wars Story) wakes in modern China only to learn the terrible fate of his home village. Racing back to the past and battling old enemies, he fights to protect his family, his country and the woman he loves from invaders. 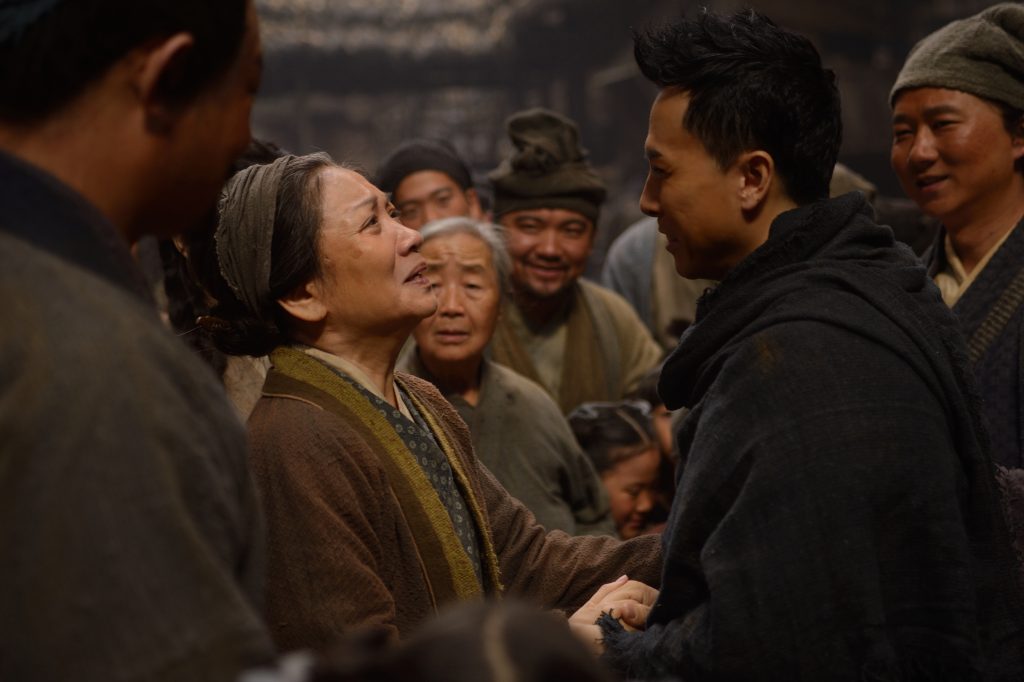 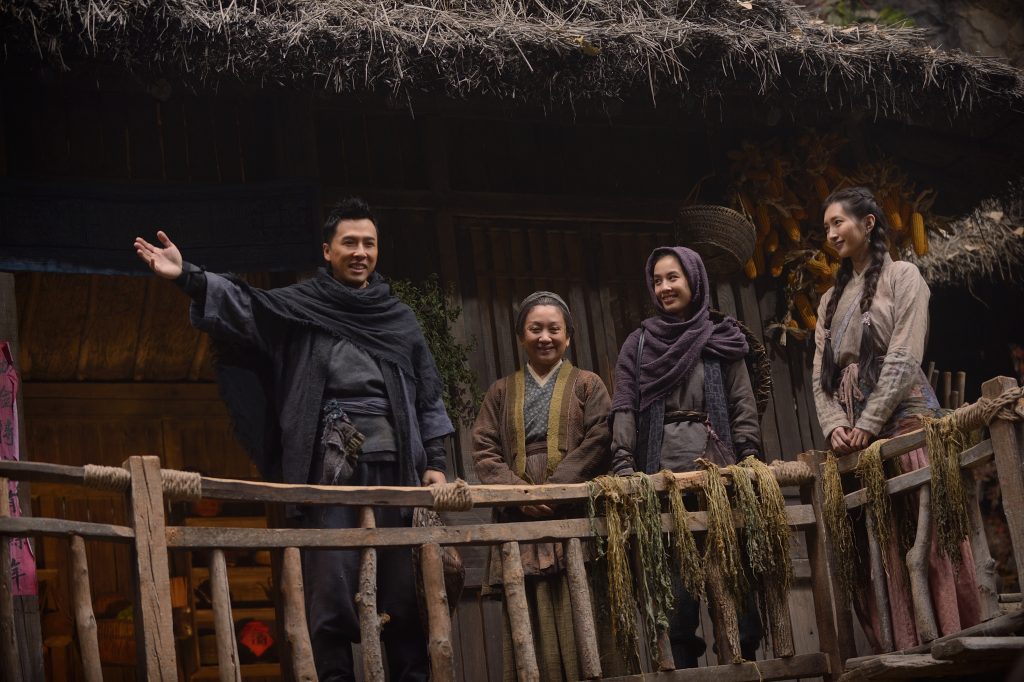 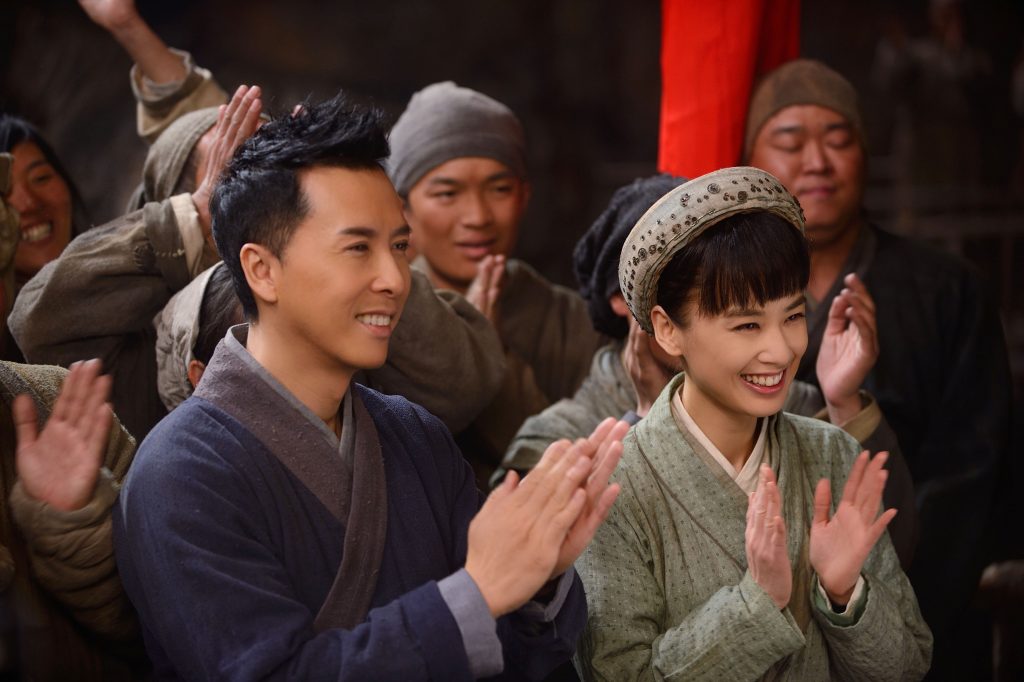 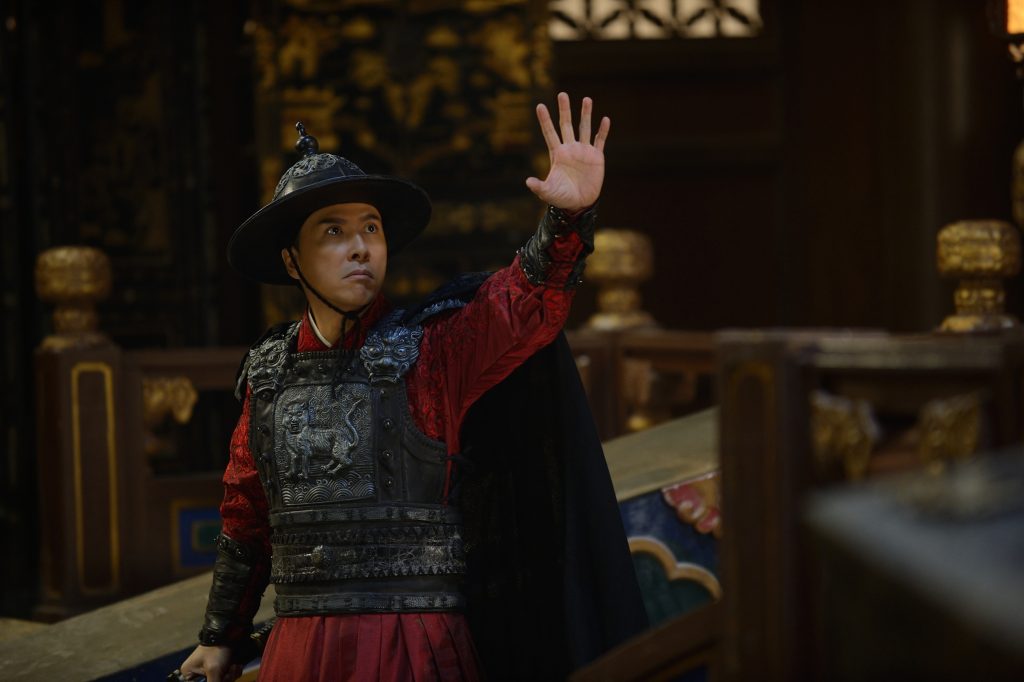 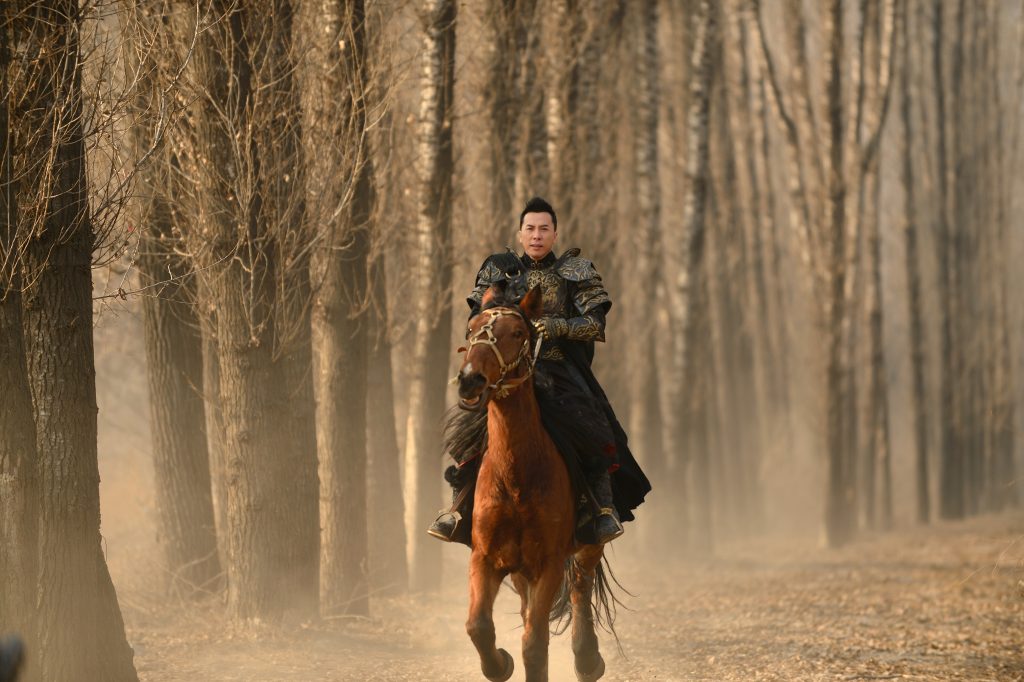 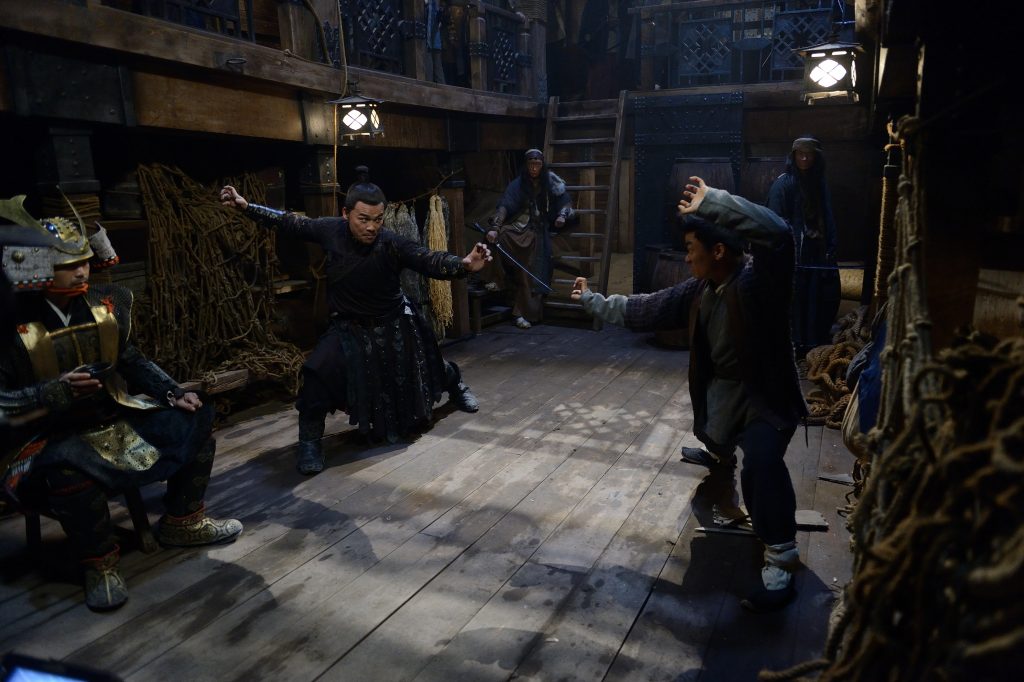 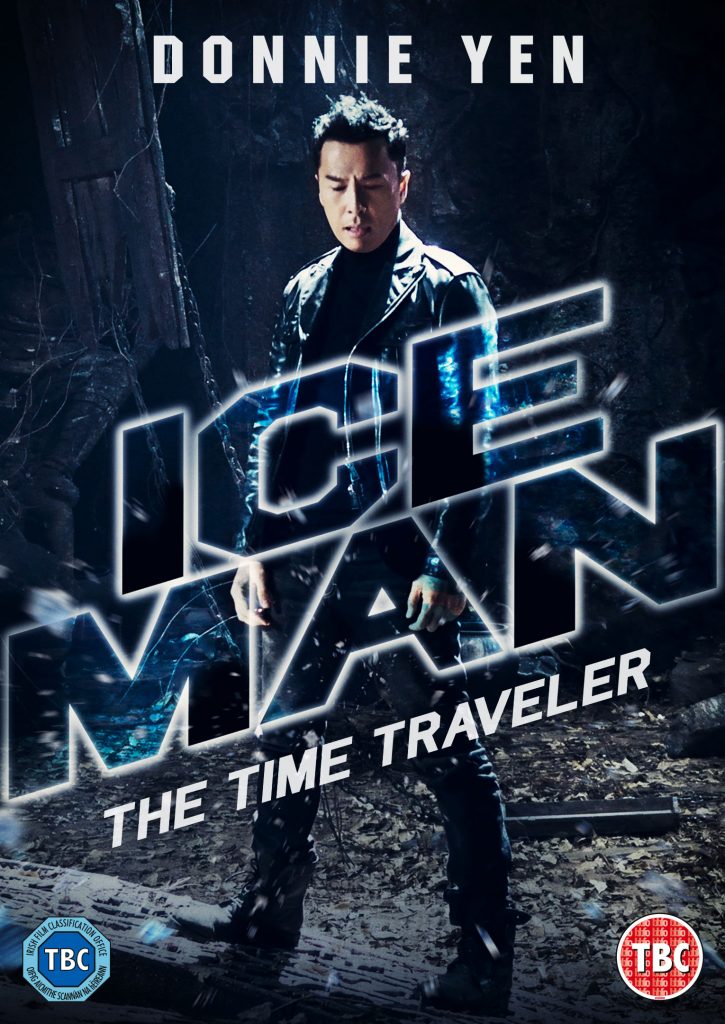