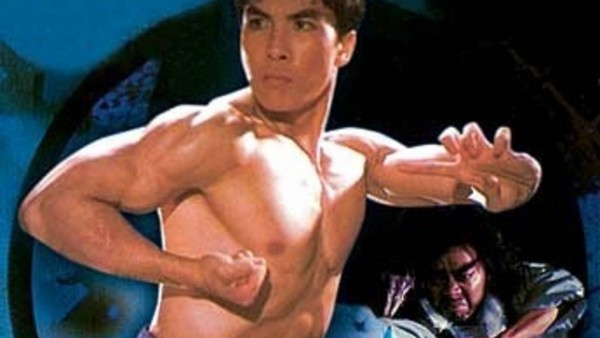 Drunken Tai Chi is a fun introduction to Donnie Yen and despite not being all that original it’s definitely worth tracking down a subtitled version rather than the awful dubbed one.

Plot: A young man (Donnie Yen) receives help from a puppeteer who has the martial-arts skills to defeat an assassin.

Review: Comparisons could be made between Drunken Tai Chi and Drunken Master as the story and subject matter are pretty similar but Drunken Tai Chi is still entertaining in its own right.

This was Donnie Yen’s first starring role and his talent jumped off the screen even then. From the opening scene featuring some rather nifty bike stunts to the fantastic fight scenes and surreal moment where he becomes a live action puppet doing a dance, there are plenty of great moments to choose from.

There are fights every 2 seconds and it wastes no time in getting going; the story is nothing we haven’t seen before and some of the dubbing and editing is poor but if you can track down a subtitled DVD then I would recommend that.

I like how Yen’s character Chan Chuen Chung is actually a bit of a dick and quite unsympathetic/immature as it’s a different role to what we have become used to. He is arrogant and when he gets beaten up by the killer you feel he deserves it in order to learn some humility.

There is a lot of humour and the puppetter and his wife Fatty (yup) provide most of the politically incorrect laughs.

The music is a bit annoying in parts and quite forgettable but it’s not a big problem.

Overall, Drunken Tai Chi is a fun introduction to Donnie Yen and despite not being all that original it’s definitely worth tracking down a subtitled version rather than the awful dubbed one.