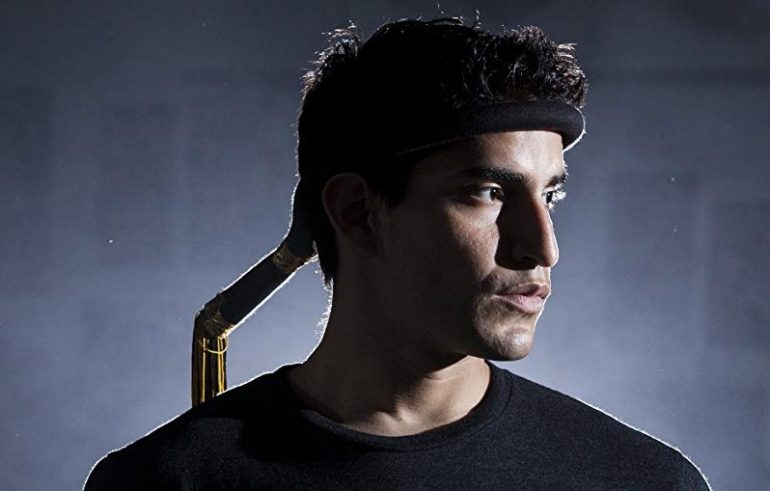 From Muay Thai to the movies, Eduardo Castrillo is quickly emerging as a face and name to look for on the action cinema circuit. We speak to the talented filmmaker and actor about his newest film, Worth, now available on Amazon Prime.

Why a martial arts flick? Do you have a personal interest in MA?

I had been training in Muay Thai for years and listening to stories from my friends and coaches, the story started to form itself.

What sort of martial arts films did you sit down to watch in prep for this one?

You know, I didn’t watch a lot martial arts films to prep for this actually. We actually stuck to more romance films and sports films to kind of find the right look. Watching martial arts films would’ve influenced us too much to where we could see something really cool and be like “ hey lets do that!”. I wanted to find our own voice and build from there. I think the closest thing that influenced us were sad romance films from the seventies where they shot in a lot of wide angles to allow the actors to act within the environment, only cutting to close up in the really emotional parts. 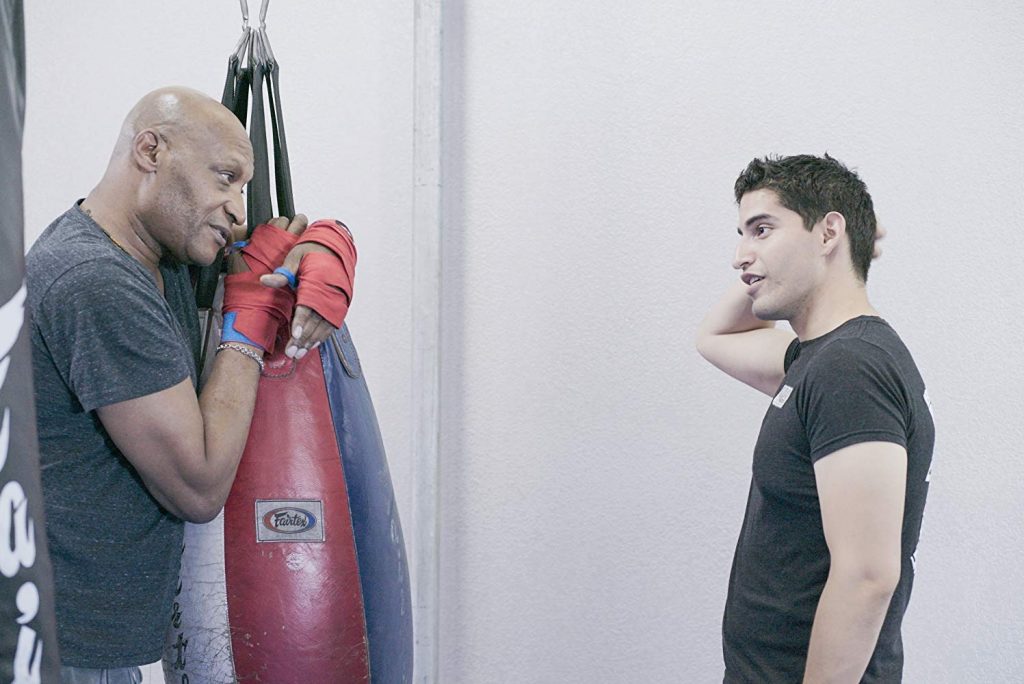 And you’ve even got some real fighters in this?

Yeah there was actually a few fighters in the movie, like Jose Palacios and Mauricio Alonso. Even my opponent, Manny Perez, was a fighter. It was important to have them in there and have their voice as I shot the film.

Did you always intend to play the lead role?

No, at first I intended for Jose Palacios to star in the movie. But with his schedule, being a new father and all, I knew the time commitment would have been insane. He ended up taking the mentor position which worked really well for his character in the movie.

How hard is it to both direct and star in a film?

It was extremely difficult, and I haven’t done it since. I did learn a lot though, especially about myself. It teaches you to trust your team behind the camera while you’re in front of it. If I did it again the one thing I would change is to have someone else edit it. They could take a more objective look at it without thoughts like “ew why did i make such a stupid face in this scene?”. 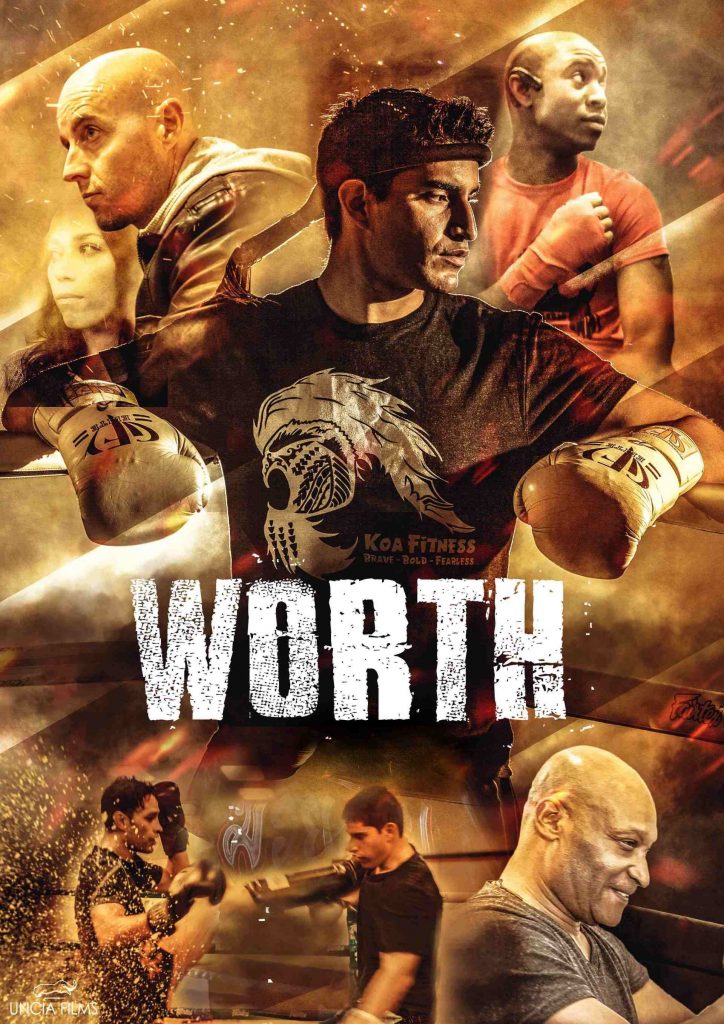 How did you get those major names – like Tony Todd and Miguel A.Nunez – onboard?

Miguel A. Nunez Jr. is a friend of mine who I had worked with on my previous film. I gave a him a call and he was down to play any role. He was really supportive and instrumental in getting Tony Todd and Clifton Powell on board as well. He believed in the project and wanted to get some talent in there that he knew would get the film seen by audience.

Has the film played festivals? Do you recommend that route to other indie filmmakers who are looking for distribution?

Yeah we did a whole year on the festival circuit which was a nice experience and we even won some awards as well. The only thing is festivals dont really help when finding distribution. The two most important things to distributors are who’s in it, and what kind of genre is it. Having known names and faces does help sell a film and some genres sell better in the indie market. Action, Horror, and Family-pet animal films sell a lot better than a drama or a dark comedy. Festivals though could help you learn about your own audience though and what kind of people respond to your story.