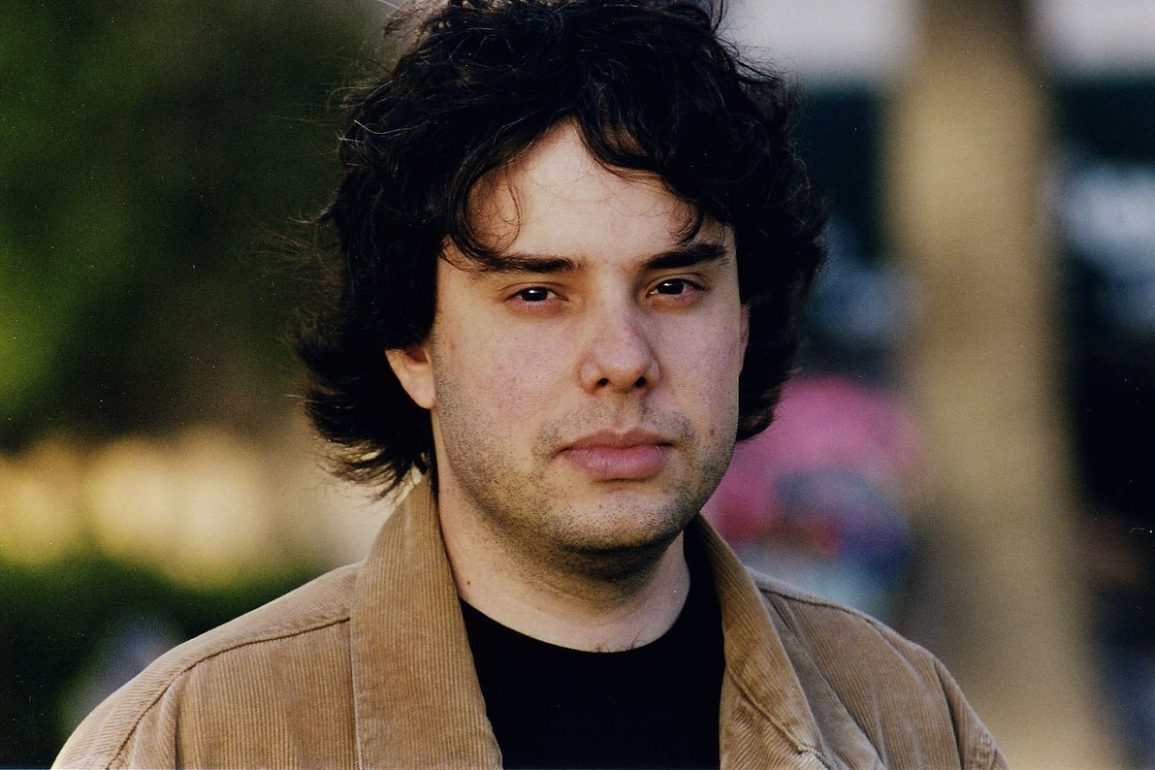 Eoin: Thanks for joining me today Mr. Rodriguez.

Eduardo: Thanks for having me; I don’t do a lot of interviews so this is really exciting.

Eoin: Even better, so let’s get started. What was it that attracted you to the scripts for both Stash House and El Gringo?

Eduardo: Different reasons; Basically when After Dark approached me they just approached me with Stash House; with Gringo I don’t think they’d even acquired a script. If they had they didn’t say anything about it to me. They only approached me with Stash House and I thought it had a really cool story. It was very contained and I love those kinds of stories. That’s really how I got started, with contained stories; inside a house, few characters, etc, so there were a lot of elements I was already familiar with. I liked it, I thought the characters and stories were well written.

This was my introduction to action movies as most of the stuff I’ve done are thrillers or horror movies. I loved all the characters in the script: El Gringo, Anna and all the bad guys. To me what makes a story good is the characters, at least from my point of view, that’s what audiences identify with.

I was a little bit concerned about the scale of the movie; the script was actually quite a bit bigger than the shooting script that we ended up having.

We only had 22 days to shoot the movie; we had a second unit but it was still only 22 days of principal photography. I was a little bit concerned about the scale but I was like, let’s just make it happen, we’ll do our best, you know?

Eoin: El Gringo has some spectacular fight scenes. Was there a particular scene that was really gruelling or frustrating to shoot?

Eduardo: I don’t think there was anything frustrating to shoot but an element that was difficult to deal with and you just get lucky or you don’t, and that was the dog. The dog wasn’t very easy to handle; I was expecting a trained dog and it wasn’t that well trained, so it was very time consuming. We spent a lot of time trying to get the dog to do what we wanted it to. At one point, because it was taking so much time out of the shoot we created a little dog unit, so we would just send the camera man, the assistant director and a couple of other people to go and get the reactions, so the dog training wouldn’t take up more time in the shoot.

Eoin: There was a lot of humour in El Gringo which was almost manic, was any of that added during filming or was it all in the script?

Eduardo: No, that was actually a post-production idea. I was reading the script with a friend of mine Don Adams; he’s a really good editor, really clever and has lots of good ideas. When we were looking at that first scene with Tortuga and El Gringo, the first version was very serious and felt like a Sergio Leone Spaghetti Western, so we decided that we needed to add some humour because the rest of the movie had humour and the tone would have been different. That wouldn’t have fit as the movie like you say, has more jokes and doesn’t take itself too seriously.

When Tortuga says “Where are you going?” and El Gringo says “I’m going to Acapulco”, I suggested a scratched disc sound and something that breaks the mood so the audience will say “OK this movie isn’t taking itself too seriously.” So Don came up with the whole Acapulco montage and I loved it! We just kept using it as the story went on as a running joke.

Eoin: It’s funny you mentioned the Spaghetti Westerns, were those a big influence to you?

Eduardo: Definitely they were, but I’m from a horror background so the biggest influences were The Shining, Rosemary’s Baby and The Exorcist. But, who doesn’t love Sergio Leone movies? I mean the original script was really a homage to Sergio Leone with the main character not having a name, so he was very much an influence.

Eoin: I’m a big fan of the music, how important is the choice of music used in a film? Do you like to be involved in that process?

Eduardo: I agree 100% with you; the music came out really good. I’ve been working with this composer (Luis Ascanio) since my short films and we’ve worked on 7 or 8 projects together now. Music is so important in a movie because it helps create a mood. He is a great collaborator and really understands what I’m looking for. He doesn’t need me to tell him what to do; he’ll watch the movie, see what direction it takes and he does a great job every single time. So hopefully we keep collaborating and doing great work in the future.

Eoin: Stash House is a very tense film. What do you think the key elements are in creating tension in a movie?

Eoin: Is there a part of the filmmaking process that you particularly enjoy?

Eduardo: I love working with actors, that’s my main thing. To me, we touched on this a little earlier; characters are what make the story work. In order of priority for me is the characters, story, then the rest, camera work, costume design, etc. It goes in that order, so I get a lot joy working with actors, because creating those feelings and emotions on a scene when you’ve got camera people running around, visual effects, etc all going on in the background for me it’s like magic. I respect actors a lot and I don’t know how they do it, how they reach so deep inside on cue. To me that’s the most interesting part of the whole process is getting to the set, working with them and seeing them do their thing in front of the camera.

Eoin: After Dark Action really came along at a good time when adult oriented action movies had all but disappeared from cinemas. Would you be interested in working with them again in creating more action/horror movies?

Eduardo: Yes definitely, I just love making movies and telling stories so if the story speaks to me on a level where I understand what the characters are about and what the story wants to do then I would, but if I don’t understand it then I don’t think it would come out very good. So yeah, I would definitely be interested in working with them again.

Eoin: There’s a lot of hype about 3D just now, is it a technology you’d be interested in using in any future projects or do you think it’s just a fad?

To me movies shouldn’t be about the media, if you can shoot a film on your cell phone and if it’s compelling and the characters are good then it’s just as good as any movie with a big budget/resources like Avatar. So for me it all comes down to the story and the characters so the media and technology is there to help people tell their stories.

Eoin: You were attached to The Darkness of the Road, is that still happening and can you tell us about any upcoming projects?

Eduardo: Well, I hope that it’s still happening; I’m actually rewriting the script right now. I got notes from the producers and we’re working on it now. Financing these days is not that easy so we’re trying to make it work but hopefully we can get it going this year. Also hoping to get another film going this year so yeah, fingers crossed.

Eoin: Well, thanks very much for taking the time to chat and all the best with your future projects.