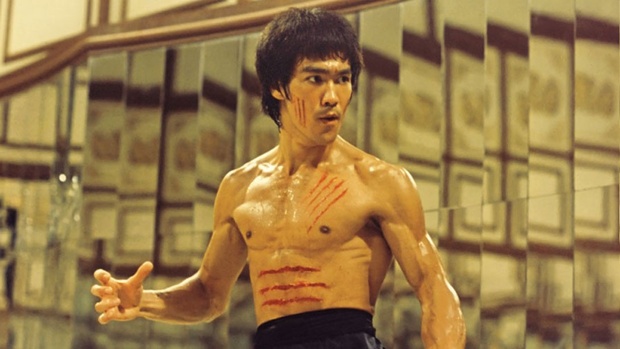 Enter the Dragon Getting a Remake

Have your pitchforks at the ready, kids as here is some unwelcome news for a lot of you. According to Deadline the Bruce Lee classic Enter the Dragon is getting a remake with David Leitch (director of Deadpool 2) in talks to helm it.

No word on who they would cast at this stage but this is definitely a move that will likely upset a lot of fans.

In Enter the Dragon, a Shaolin martial artist is pressed to enter a karate tournament on the island owned by the secretive Han, who is suspected of using the gathering as a way to smuggle drugs around the world. The protagonist has his own motivation: revenge. He learns that his sister fought for her life and ultimately killed herself on Han’s island, rather than succumb to rape by a group of Han’s thugs.

Will you watch a remake of Enter the Dragon?