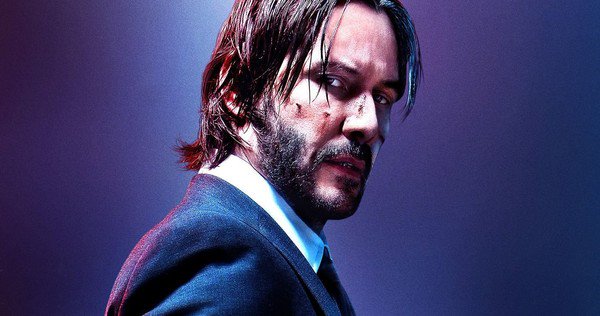 I am now back form vacation so you can expect more posts in the coming days. First of all John Wick 3 has some pretty major additions to its cast.

Reeves’ character returns with a $14 million price tag on his head and an army of bounty-hunting killers on his trail. After killing a member of the shadowy international assassin’s guild, the High Table, John Wick is excommunicado, but the world’s most ruthless hit men and women await his every turn.

“John Wick: Chapter 3” will introduce Berry as “Sofia”; Huston as “The Director” and Dillon as “The Adjudicator” of the High Table; Dacascos as an assassin named “Zero;” and Mantzoukas as the “Tick Tock Man.” Also joining the cast are Yayan Ruhian and Cecep Arif Rahman, from “The Raid” franchise, as formidable professional killers that Wick has to face off against, as well as martial arts star Tiger Hu Chen from “Man of Tai Chi.”