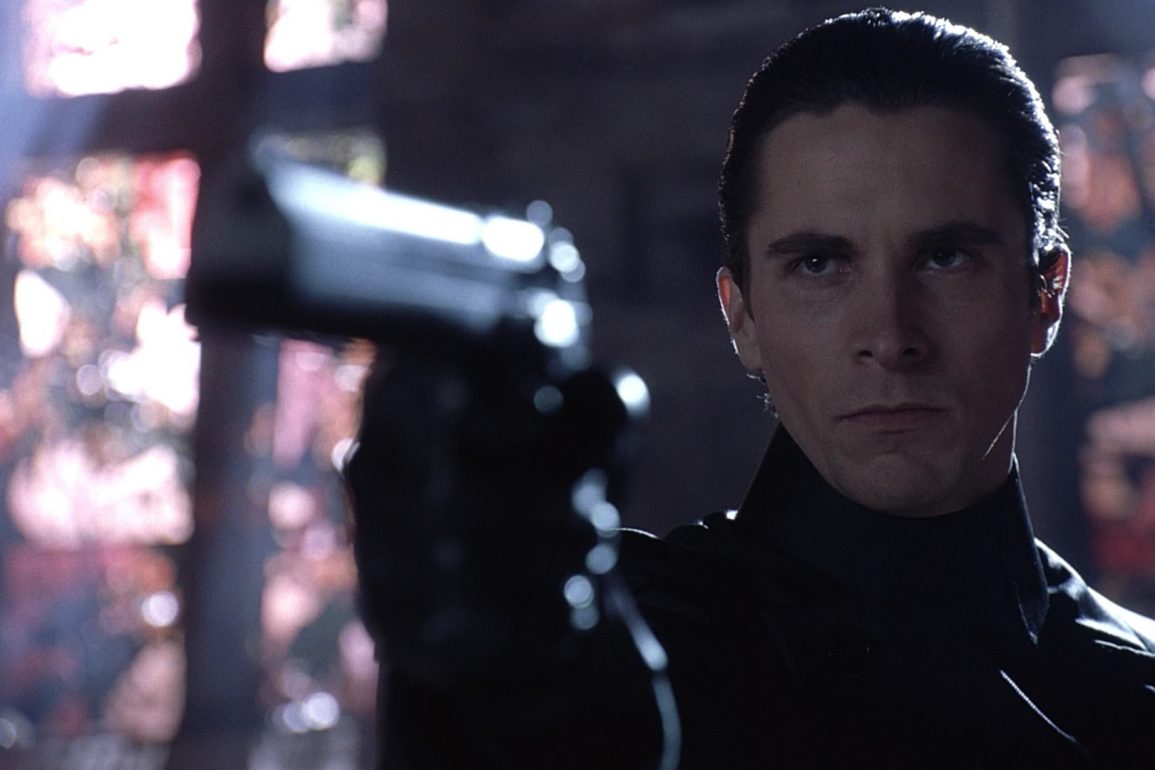 Plot: In a futuristic world, a regime has eliminated war by suppressing emotions: books, art and music are strictly forbidden and feeling is a crime punishable by death. Cleric John Preston (Christian Bale) is a top-ranking government agent responsible for destroying those who resist these rules. When he misses a dose of Prozium, a mind-altering drug that hinders emotion, Preston, who has been trained to enforce strict laws of the new regime, suddenly becomes the one capable of overthrowing it.

If ever a film is underrated it’s this one; Christian Bale kicks all kinds of ass in a post apocalyptic future where mankind is no longer allowed to feel. Sure, it’s silly and some of the CGI is ropey but considering the modest budget I consider Equilibrium a bit of a classic actioner.

The whole Dystopian vibe and the performances from the entire cast are all first rate; there was never any doubt that Bale was a great actor but he has to show real restraint in his role as Cleric Preston and he pulls it off perfectly. You’ve also got Sean Bean in a brief supporting role as one of the Clerics, but as usual he dies… poor Sean.

Taye Diggs plays Bale’s partner/adversary and he’s a real hateful bastard; I love how the final sword-fight between them is built up into an epic battle and then in an instant it’s over in brutally awesome fashion.

The action scenes are innovative and the Gun Kata is an action fan’s dream. It has great choreography mixed with awesome music with Klaus Badelt providing an excellent score which adds to the depressing atmosphere but ramps it up when the action kicks in.

There are so many great scenes in this movie, but the most disturbing is the puppy shooting scene. Bastards. How could they? Bale’s face is amazing in this scene as he desperately tries to hide his emotions. He should have called John Wick who would have sorted it out immediately…

Another favourite scene is when Preston listens to Beethoven for the first time and his emotional reaction to hearing it is a fabulous piece of acting.

To this day Equilibrium is often overlooked but deserves more love as it has original action scenes and an emotionally engaging plot/characters. Personally I watch it more often than The Matrix but that’s just me.