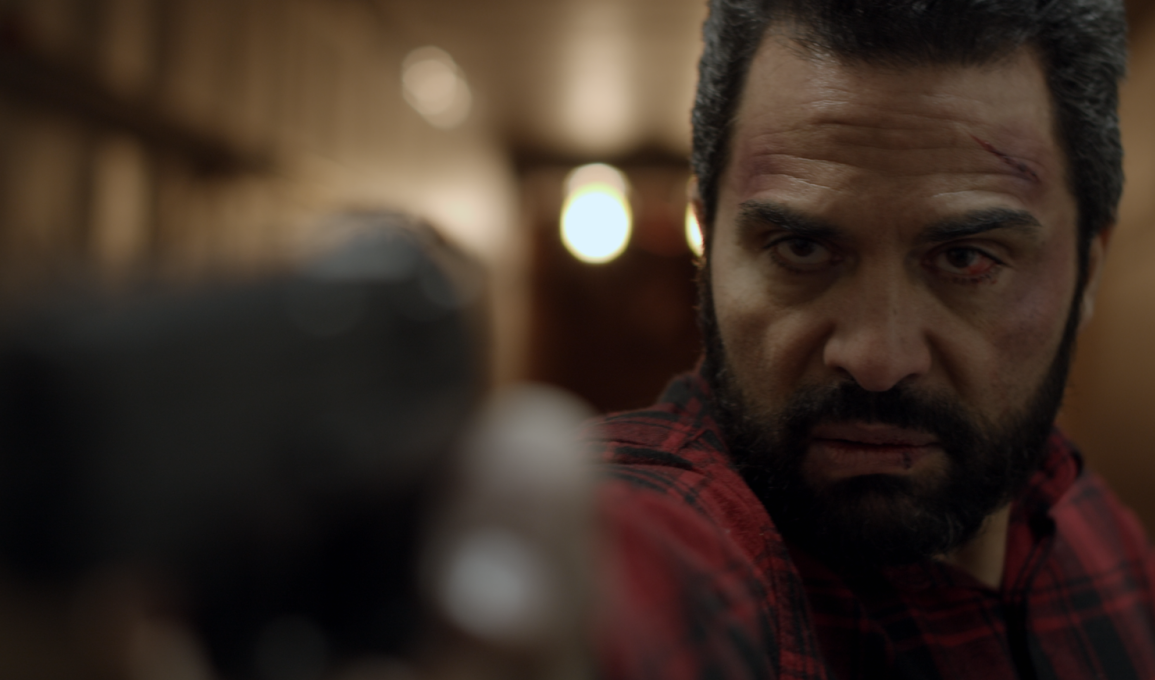 Screen Media will release the film in Theaters & On Demand January 28th.

SYNOPSIS: Years after his last hit as a skilled and sought-after hitman under the alias La Soga, Luisito (Perez) has finally settled down with his girlfriend Lía (Sarah Jorge Leon) in a quiet seaside town. Unfortunately, his past isn’t done with him. When criminal contractor Jimmy Mac (Chris McGarry) finds himself in need of a skilled hitman to take out a powerful Dominican drug lord, he can think of no better man for the job than La Soga. Jimmy kidnaps Lía, leaving Luisito with no other choice than to re-enter the criminal underworld and take on a crew of dangerous killers, including a particularly mysterious assassin, Dani (Hada Vanessa), who has long awaited the chance to even the score with her rival, La Soga.