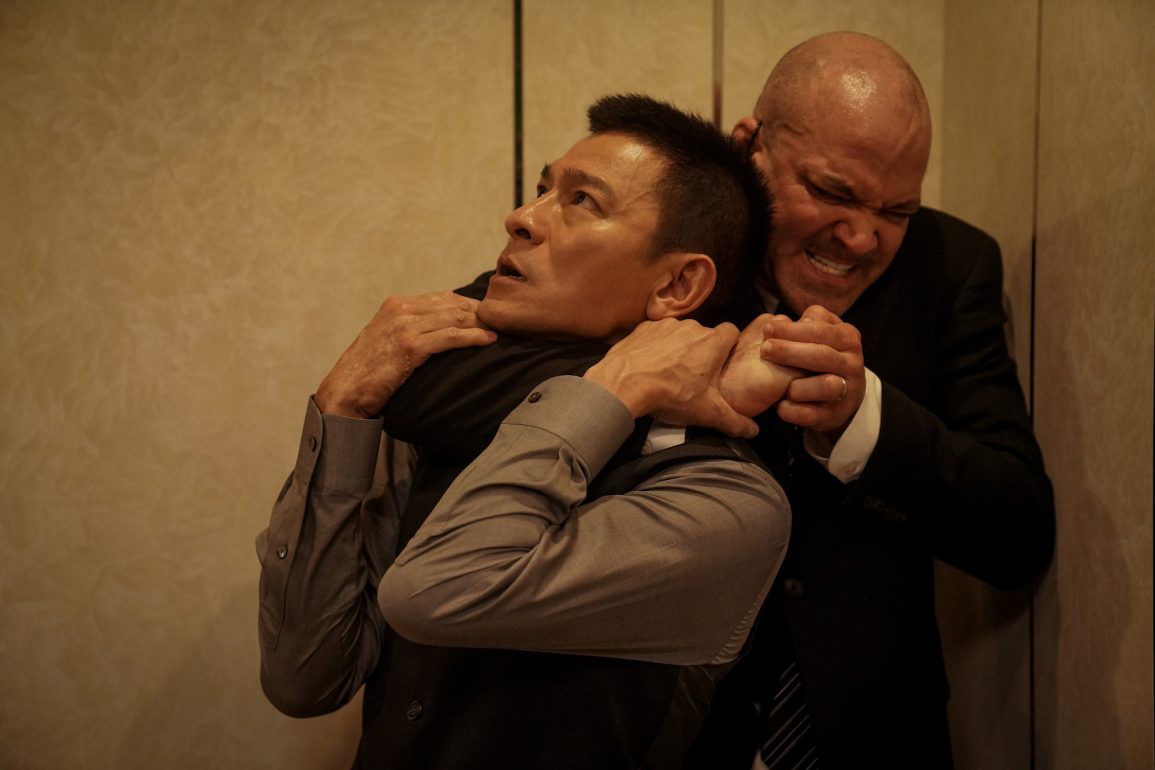 Today we have an exclusive clip from Shock Wave  starring Andy Lau.

Echelon Studios, Inc. and Stonecutter Media LTD announced today that the award-winning explosive thriller, SHOCK WAVE 2, directed by Herman Yau, will be premiering On Demand in North America on November 2, 2021. Starring and produced by award-winning actor Andy Lau (HOUSE OF FLYING DAGGERS, INFERNAL AFFAIRS), the film chronicles the riveting story of former bomb disposal officer, Poon Shing-Fung. Suffering from amnesia and the loss of his leg in an explosion five years ago, he becomes the top suspect of a terrorist attack. On the run from the police, Poon must stop a terrorist organization from destroying Hong Kong while piecing together his identity. SHOCK WAVE 2 debuted No. 1 at the global box office, grossing $63.9 million in its opening weekend, and features lauded action choreography by Li Chung-Chi (THE LEGEND OF DRUNKEN MASTER, RUSH HOUR 2).

Deadline Hollywood called the film, “a sense of spectacle and drama. Each bomb disposal scene comes with its own inventive twist, either shocking or darkly humorous enough to make you exclaim out loud.” The New Paper’s review said of the lead actor, “the ageless Lau turns in a multi-layered performance enhanced with such physical demands that he truly deserves the title of Asia’s Tom Cruise.”

Shock Wave 2 will be available on demand on Xfinity, Spectrum, Cox, and other cable systems, as well as DirecTV, Dish Network, AT&T U-Verse, and Sling TV.