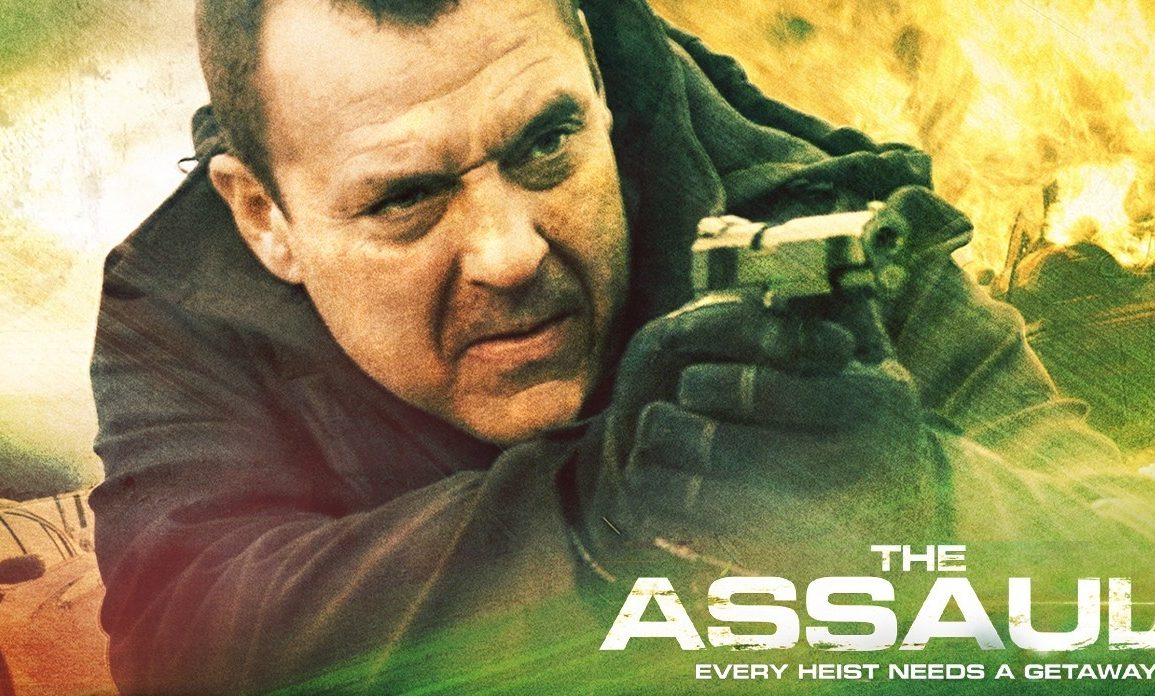 Exclusive Clip From The Assault with Tom Sizemore

Today we have an exclusive clip for the new action thriller The Assault starring Tom Sizemore, Kevin Nash and Jordan Ladd.

About the Movie: Every heist needs a getaway. Don’t miss the gripping action-thriller The Assault, arriving on DVD, Digital, and On Demand August 20 from Lionsgate. Golden Globe® nominee Tom Sizemore (2000, Best Actor–Limited Series or Television Motion Picture, Witness Protection), Kevin Nash, and Jordan Ladd star in this story of vengeance about two rebellious women who pull off a series of brazen armed robberies — until one of them seduces the detective investigating the case (Sizemore) and their fight for revenge turns into a fight for their lives.

SYNOPSIS: Tired of her husband Seth’s abuse, Lindsay’s out for revenge. She and her exotic-dancer friend Nikki are stealing Seth’s riches in a series of brazen armed robberies. But things get complicated when Nikki seduces Broza (Tom Sizemore, “Twin Peaks”), the detective on the case. When their final heist goes horribly wrong, the two women must flee for their lives—with an unsuspecting Broza in hot pursuit. This gripping action thriller shows how deadly the road to vengeance can become. 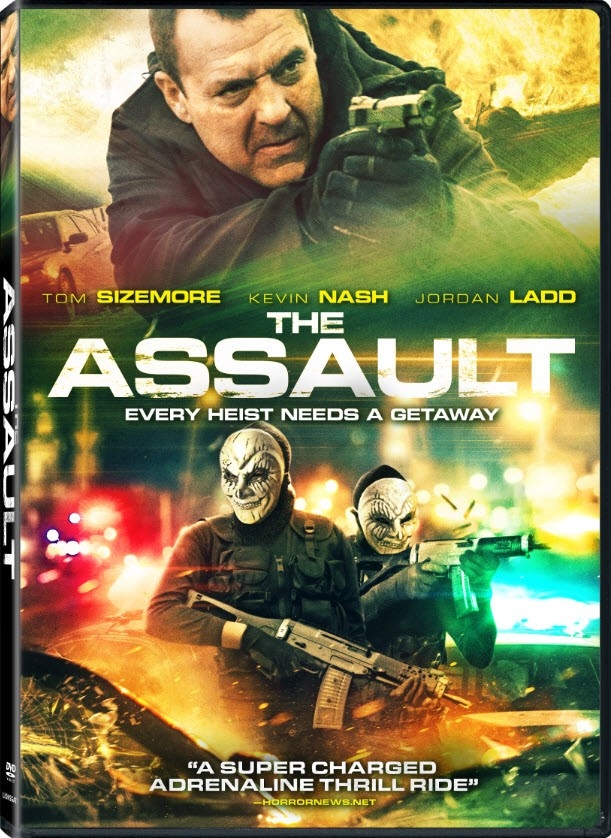