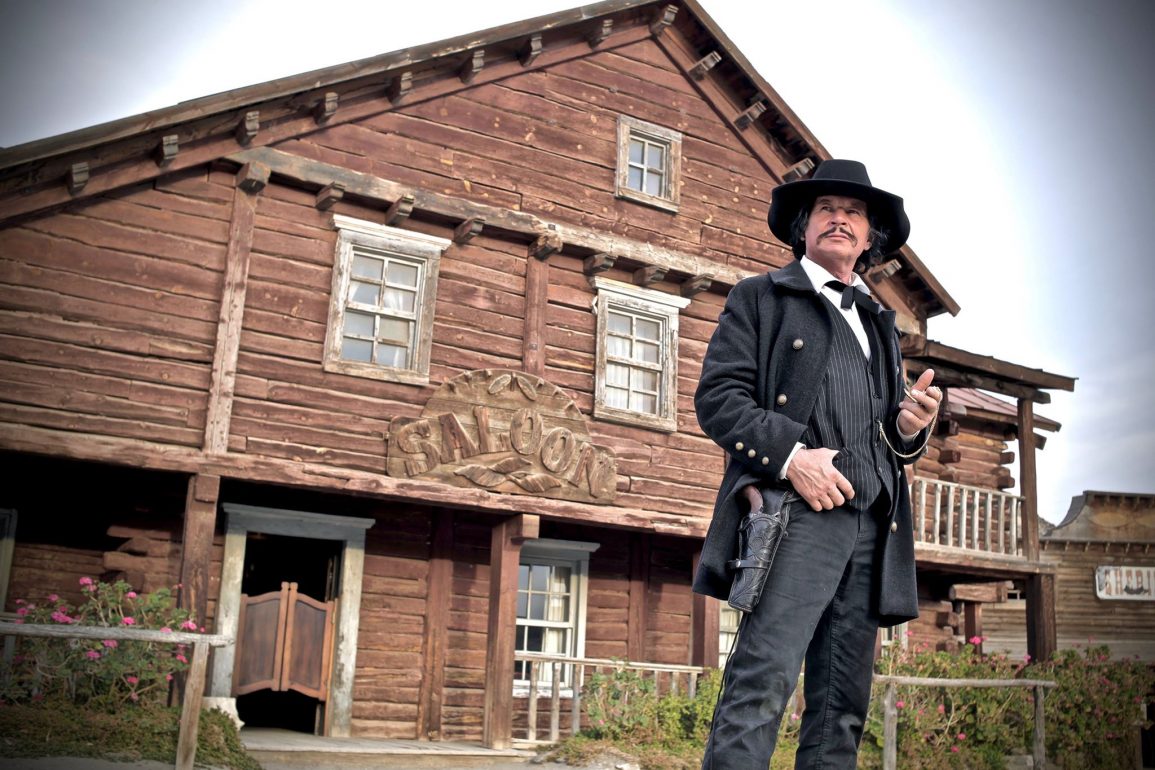 Exclusive: Filming Commences on Once Upon A Time in Deadwood, Starring Robert Bronzi And Michael Pare

Filming has commenced in both California and Spain on new western adventure ONCE UPON A TIME IN DEADWOOD, starring Robert Kovacs “Bronzi” (DEATH KISS, the upcoming ESCAPE FROM DEATH BLOCK 13) and Michael Pare (STREETS OF FIRE, TRADED). The first stills have been released.

ONCE UPON A TIME IN DEADWOOD concerns a notorious gunslinger who is slipped a slow-acting poison by an heiress and given three days to track down and rescue her sister, who he’s been told has been kidnapped and holds the antidote. Rene Perez directs from his screenplay, with Jeff Miller (THE TOYBOX) also contributing to the story.

The film shot recently in Western Leone, near Almeria, Spain, site of much of the filming of the famous Sergio Leone/Charles Bronson western ONCE UPON A TIME IN THE WEST.

Miller (who produced the recent DEATH KISS, which Perez directed, as well as the new thriller THE RUSSIAN BRIDE) is producing with Ronnie D. Lee (THE TOYBOX, OUIJA HOUSE) through their companies Millman Productions and Ron Lee Productions, respectively.

“I was pleased with how DEATH KISS turned out with Rene and Bronzi,” says Miller. “We’re filming at some of the same locations where Bronson filmed 50 years ago on the classic ONCE UPON A TIME IN THE WEST, so I hope that bodes well in the making of what I’m sure will be another exciting film.”

ONCE UPON A TIME IN DEADWOOD should be finished in mid 2019. Uncork’d Entertainment is handling distribution in North America and international sales.

For more information and updates, please visit the film’s Facebook page at www.facebook.com/onceuponatimeindeadwood . 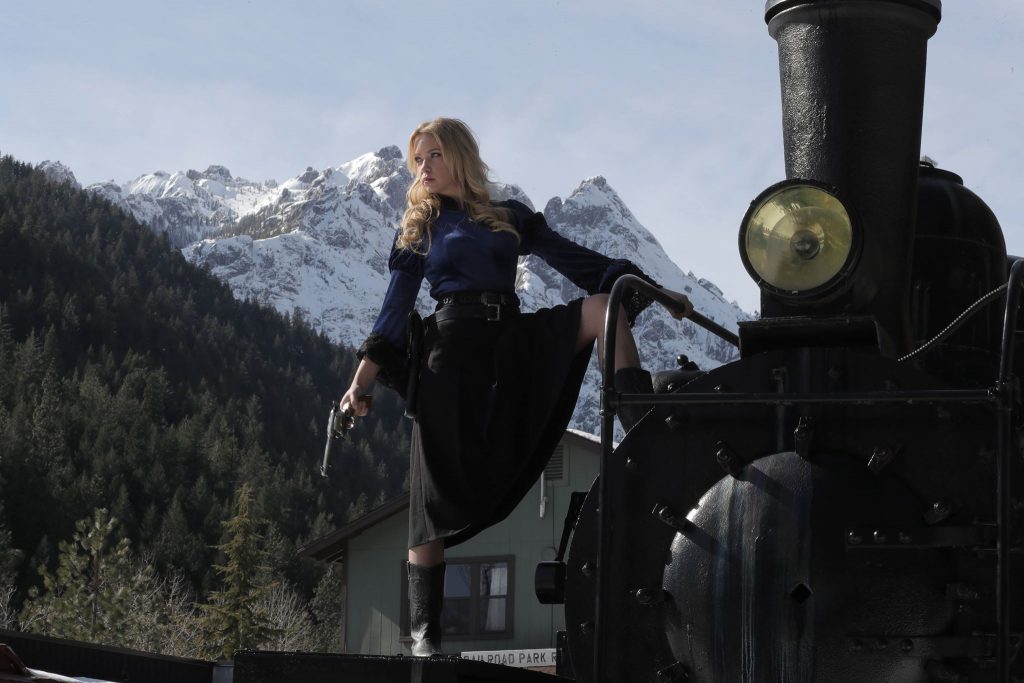 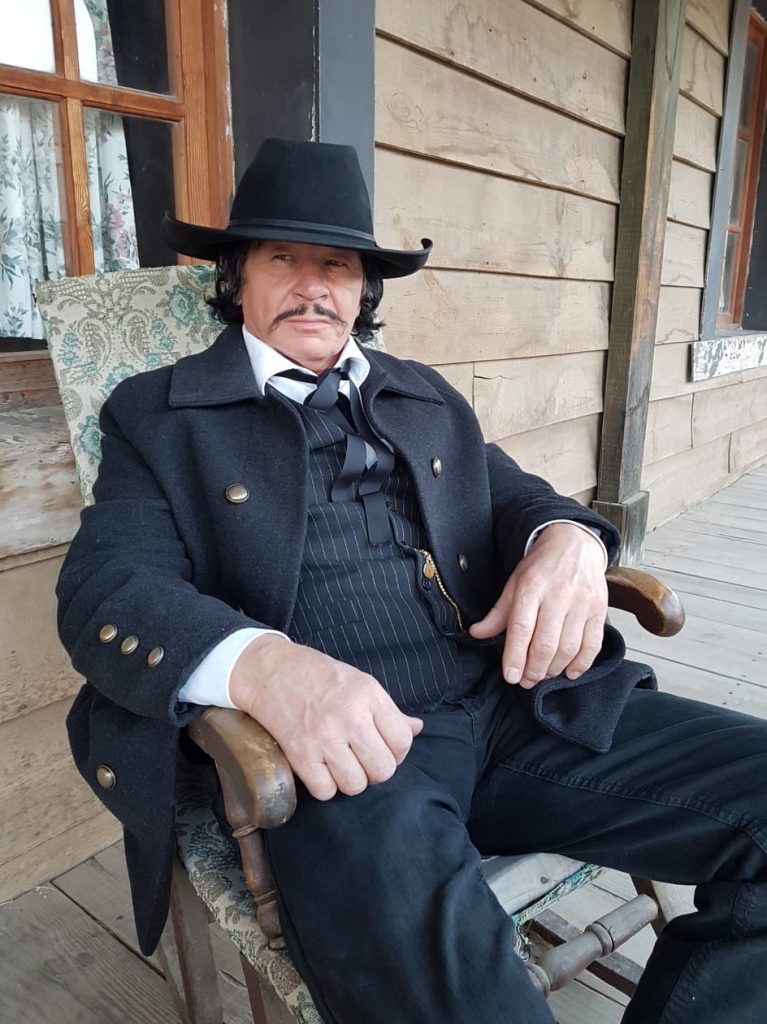 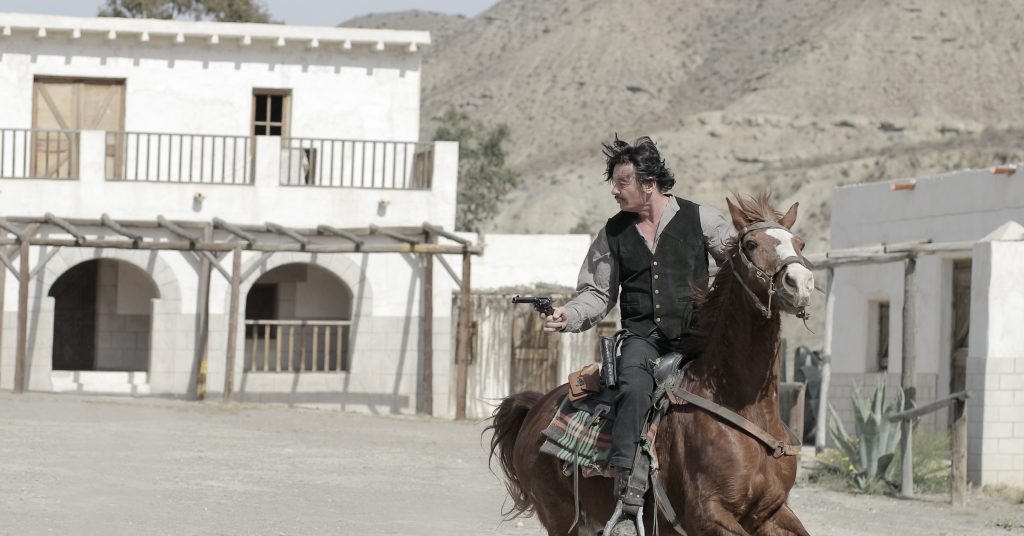 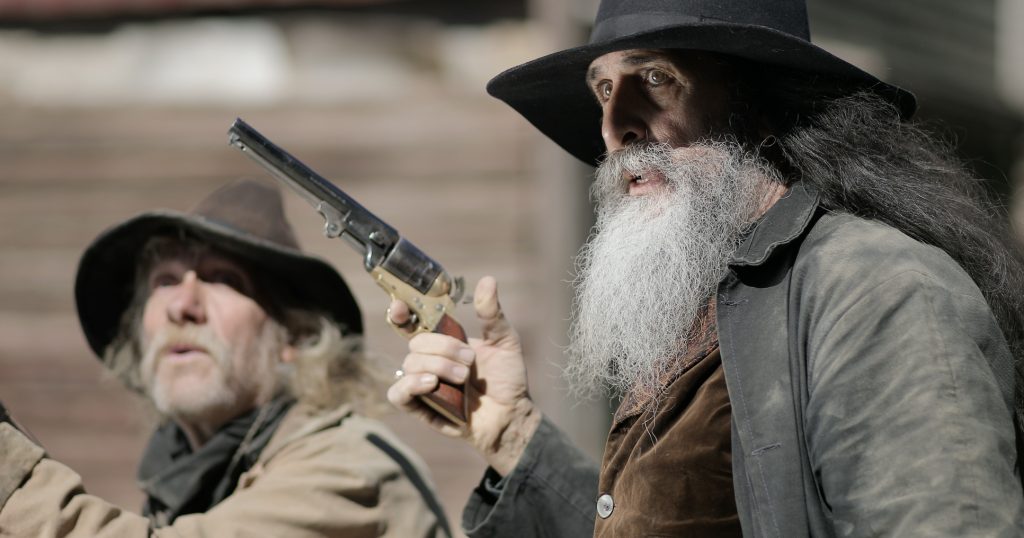 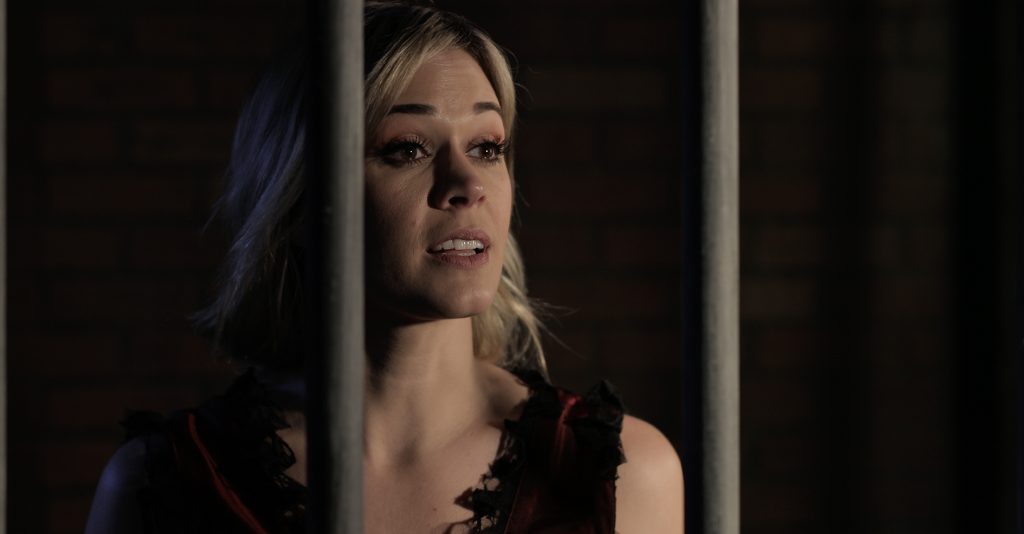 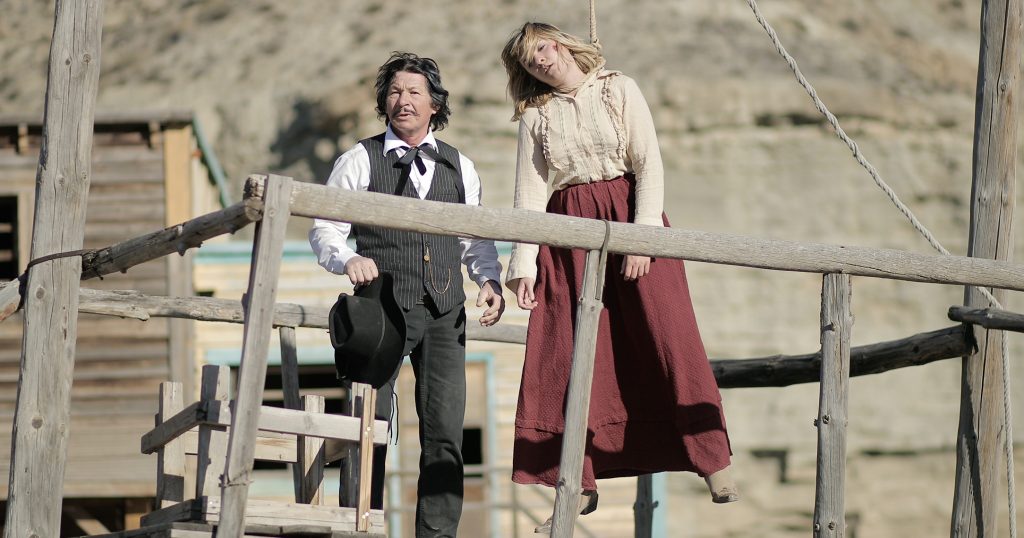 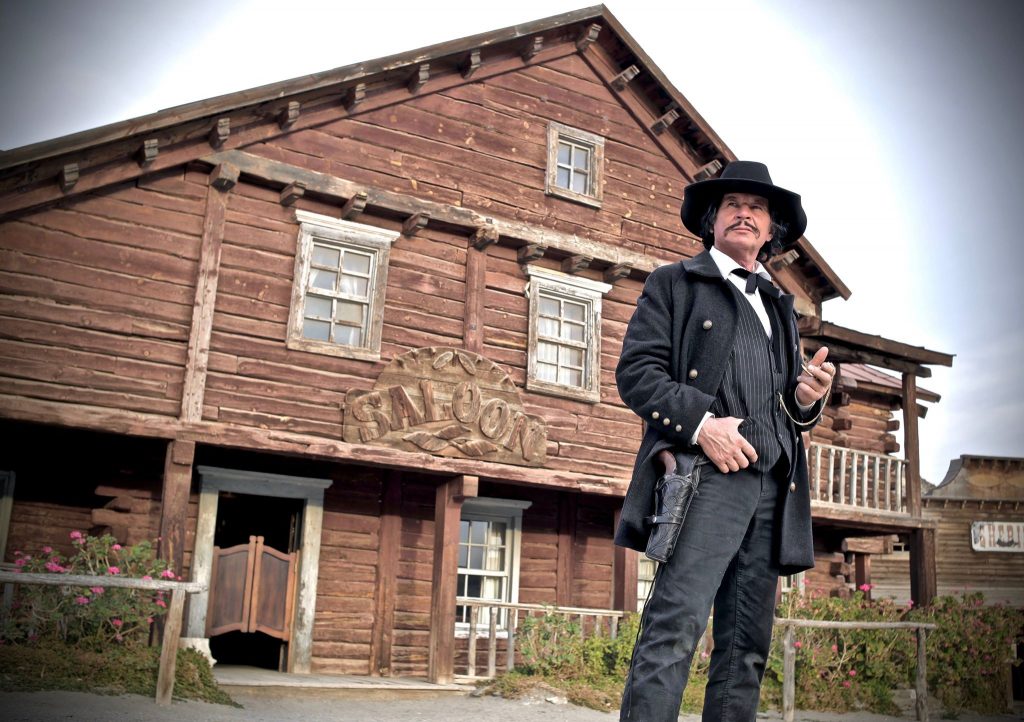 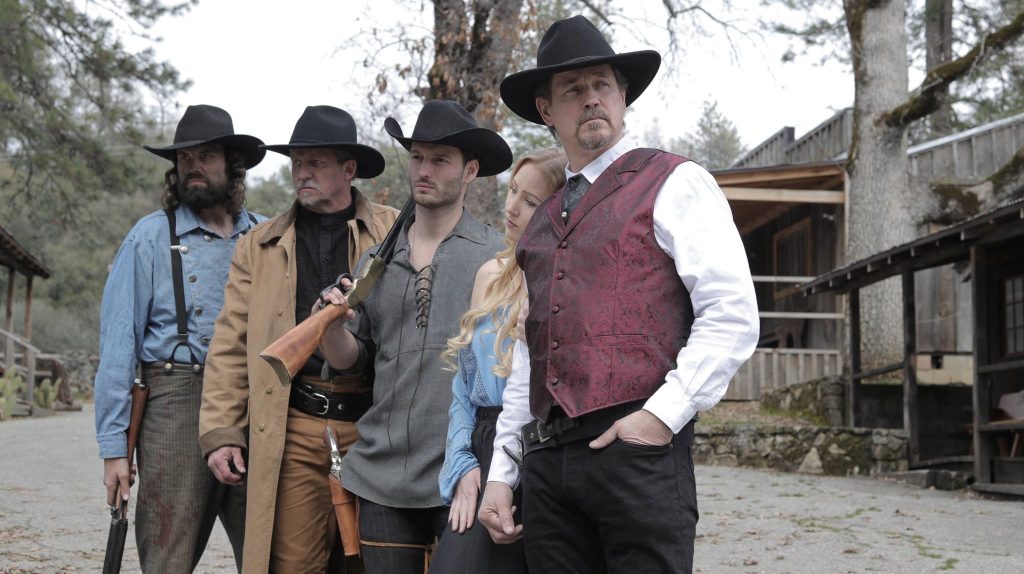