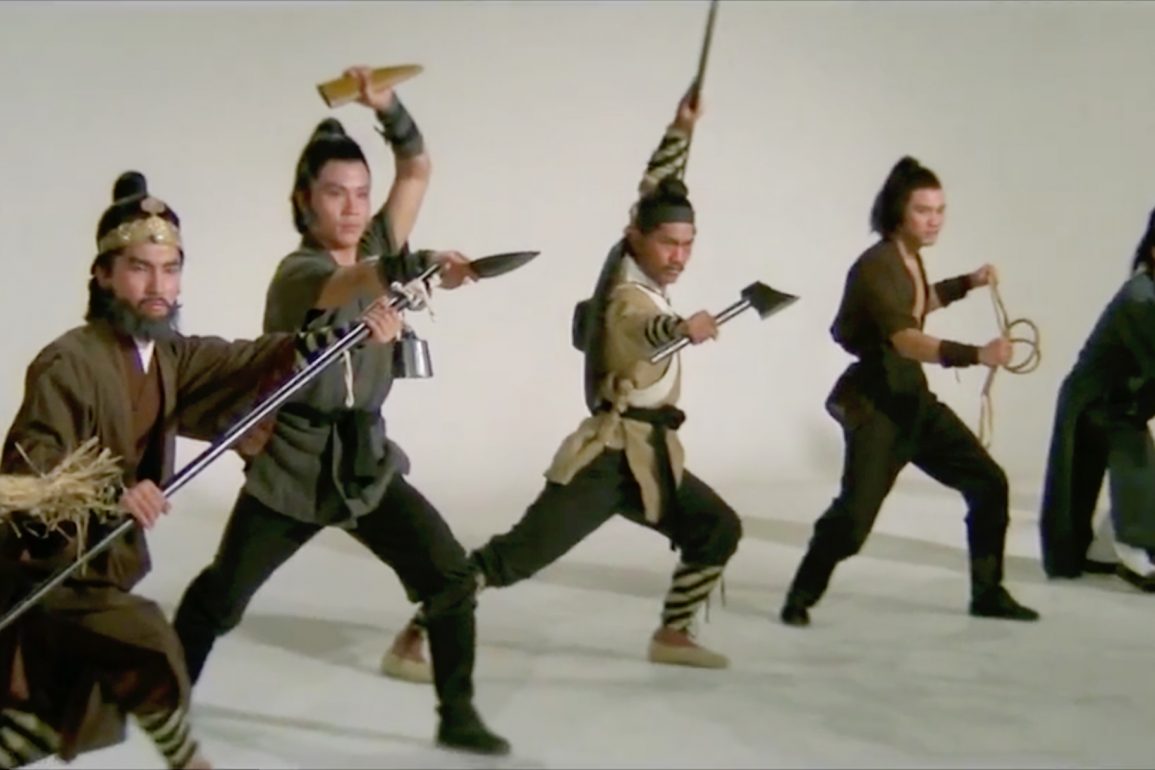 Executioners from Shaolin has plenty of martial arts action and a legendary villain; it’s a shame the hero is so annoyingly stubborn though which really made him tough to root for.

Review: If you’re a fan of Quentin Tarantino then you’ll probably be familiar with this classic Shaw Brothers martial arts flick. The villain is one Pai Mei who would go on to be the master who trains The Bride in the Kill Bill movies.

In this tale, Pai Mei is in fact the villain and he pretty much owns the entire movie; he’s quietly arrogant and utterly ruthless where he takes joy in humiliating his opponents.

I actually found the film quite frustrating to watch as Hung Hsi-Kuan (Kuan Tai Chen) is incredibly stubborn. He is a master of tiger style, but his wife is trained in Crane style. She tells him that he will need to use both in order to defeat Pai Mei but he is too pig headed to listen.

You know early on that the is destined to fail and that it will be up to his son (who looks like a girl) to take on the master.

The fight scenes are well done with some fantastic kung fu; it’s a shame that so much of the film takes place on unconvincing sets which takes you out of a lot of scenes. It’s also quite slow in the first half as Hung Hsi-Kuan courts his soon-to-be wife.

His best friend is quite annoying but he is thankfully killed off quite quickly.

The story is a pretty straightforward tale of revenge so it’s nothing new but the martial arts on display are excellent and you can’t deny the film’s influence.

Overall, Executioners from Shaolin has plenty of martial arts action and a legendary villain; it’s a shame the hero is so annoyingly stubborn though which really made him tough to root for.