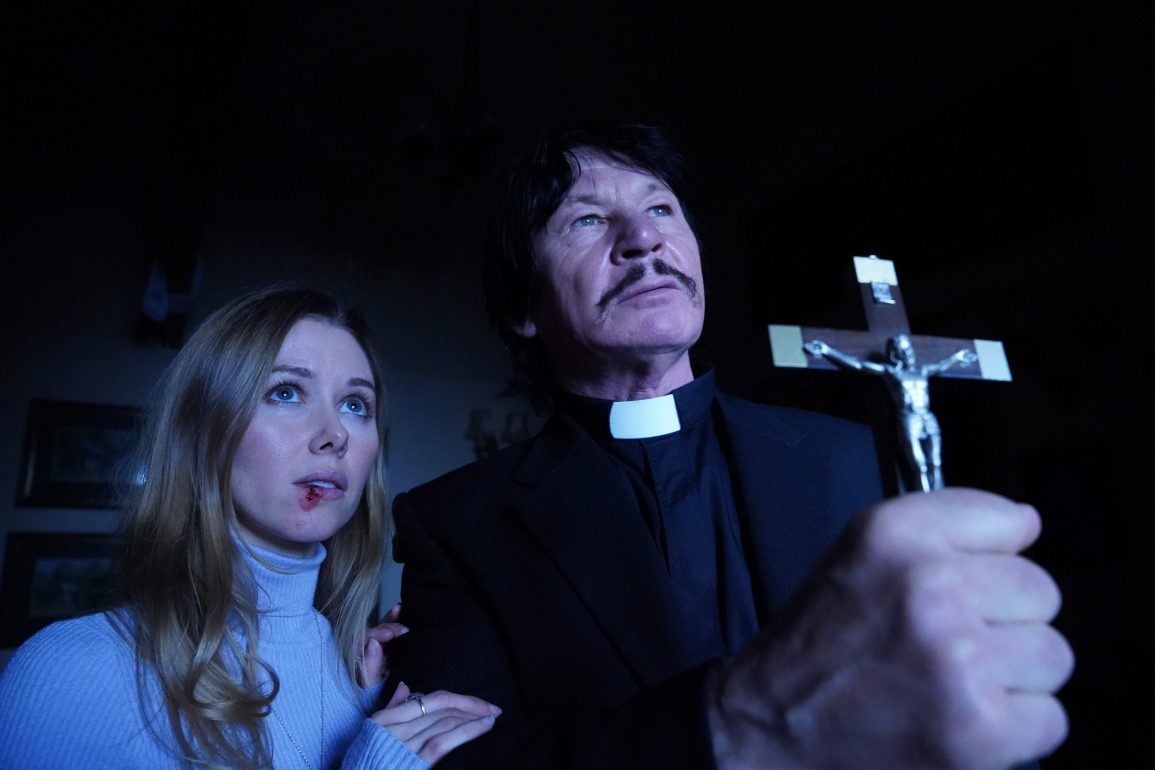 In the vein of “DEATH WISH meets THE EXORCIST meets KNIVES OUT” the movie centers on a tough priest (Bronzi) with a troubled past who is called upon to root out a murderous demon from a household of suspects. Berkoff plays a Vatican representative who may or may not have ulterior motives.

The movie is from the same producing and directing team who did last year’s action feature THE GARDENER, which also starred Bronzi as well as martial arts legend Gary Daniels and sold to
Lionsgate/Grindstone. Scott Jeffrey & Rebecca J Matthews direct and produce. Jeff Miller (THE RUSSIAN BRIDE, THE TOYBOX) helps produce and also executive produces along with legendary
COMMANDO and FIRESTARTER director Mark L. Lester through their companies Millman Productions and Titan Global Entertainment, respectively.

Screenplay is by Matthew B.C. and Miller, based on a story by Miller. “This is my fifth movie with Bronzi, and he takes on his toughest adversary yet, the Devil,” says Miller. EXORCIST VENGEANCE also stars Nicola Wright, Sarah Alexandra Marks, Simon Furness, Anna Liddell, Nicole Nabi, Ben Parsons, Elizabeth McNally, and Chrissie Wunna. Callum Mills is director of photography. Chelsea Murphy handles special makeup FX. Michael Hoad is fight director. Emily Ioannou is Production Designer. India Phillips is First Assistant Director. The movie will be finished in summer 2021. 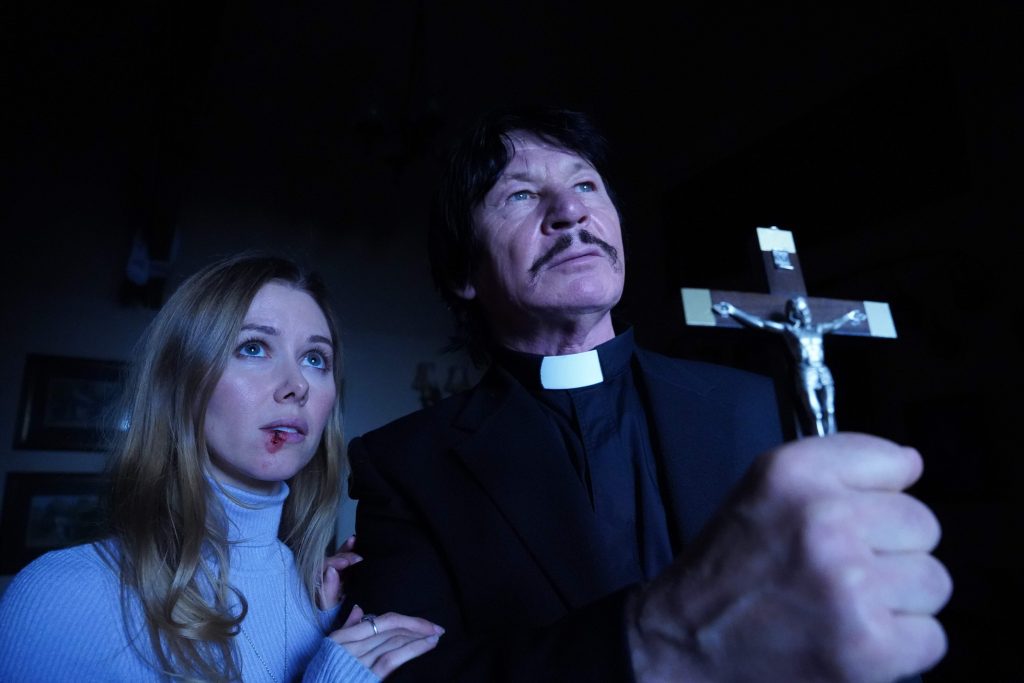 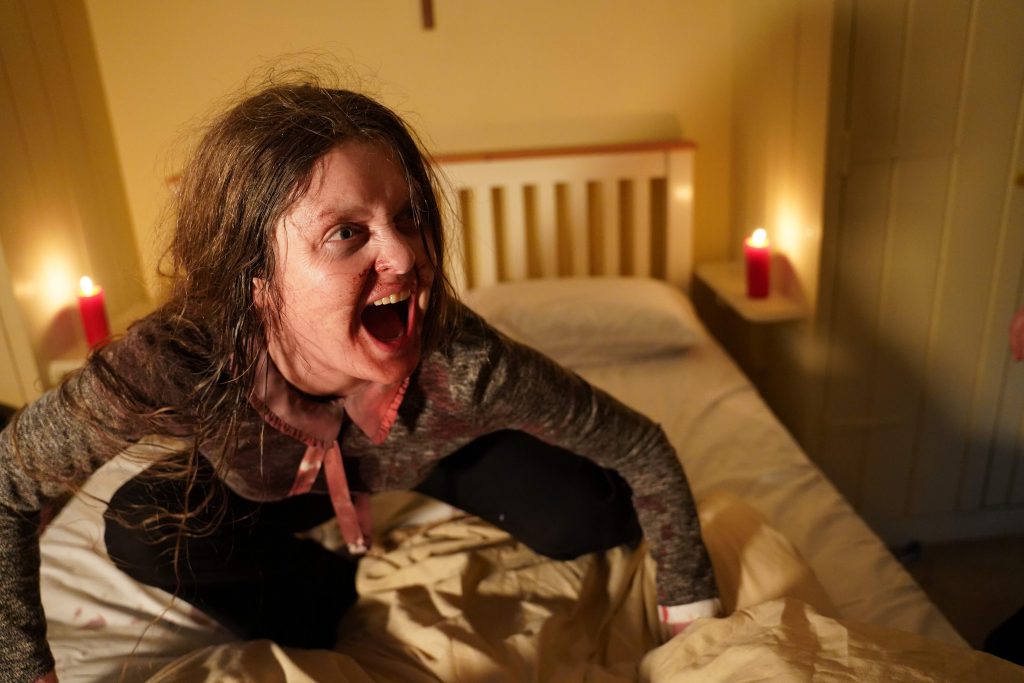 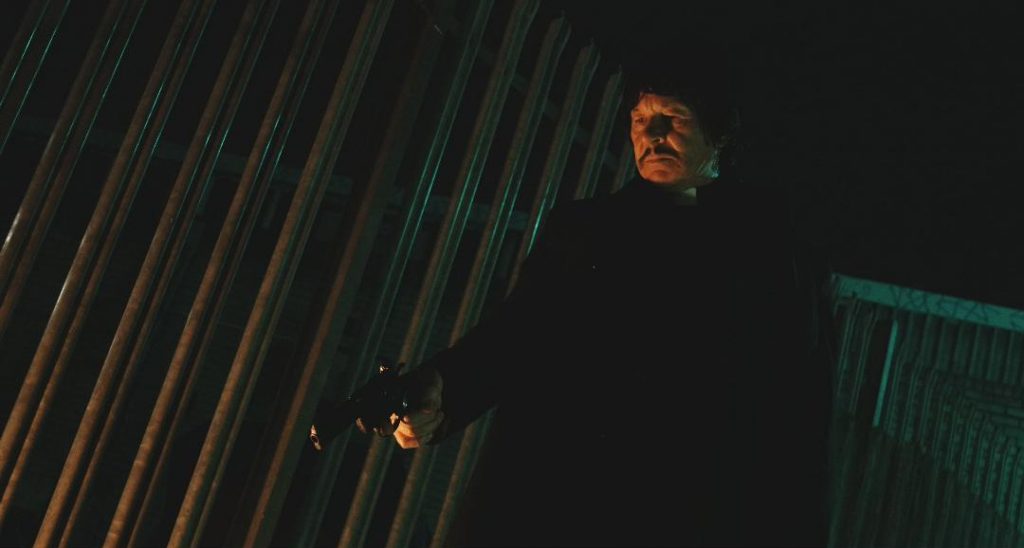 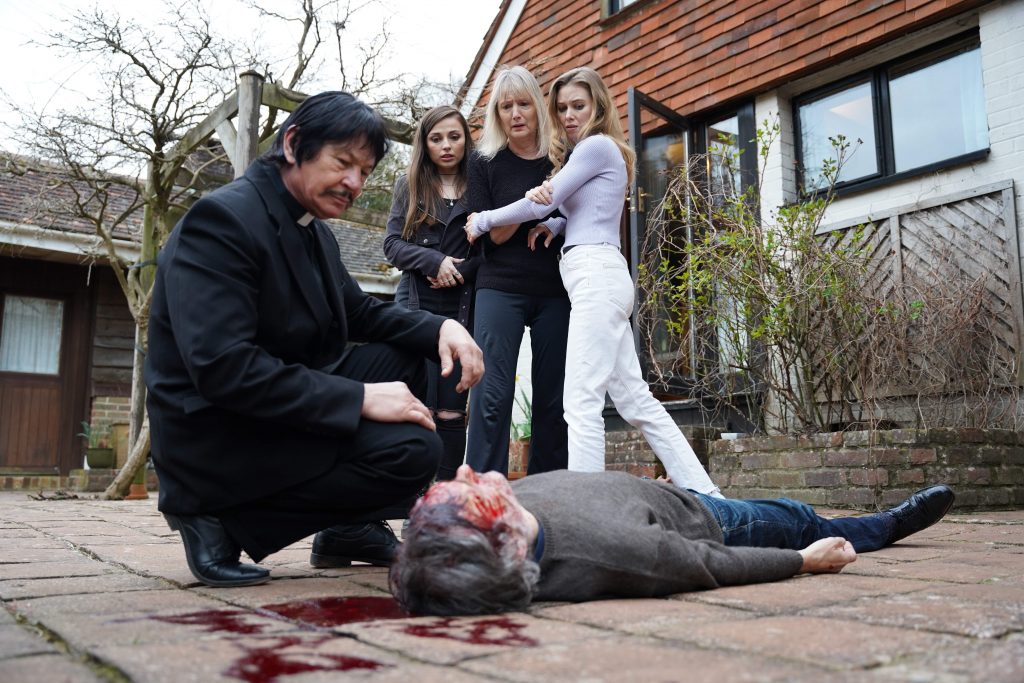 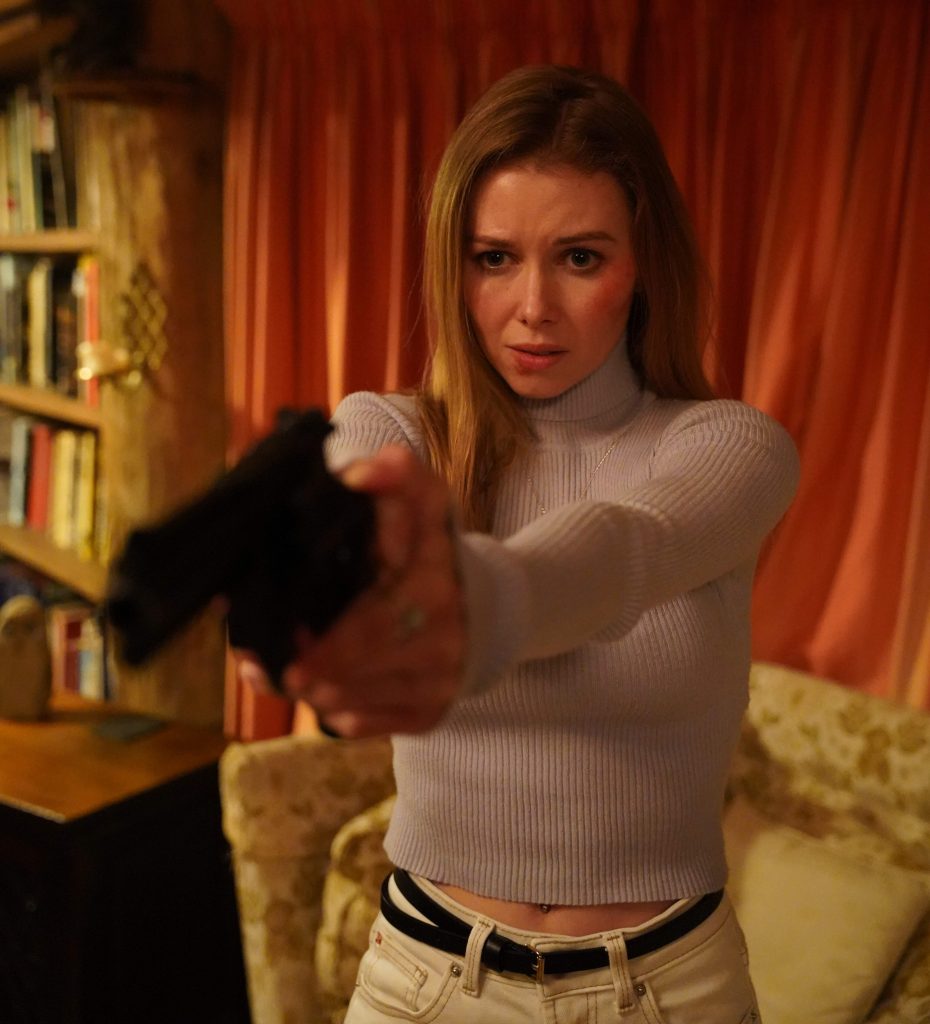 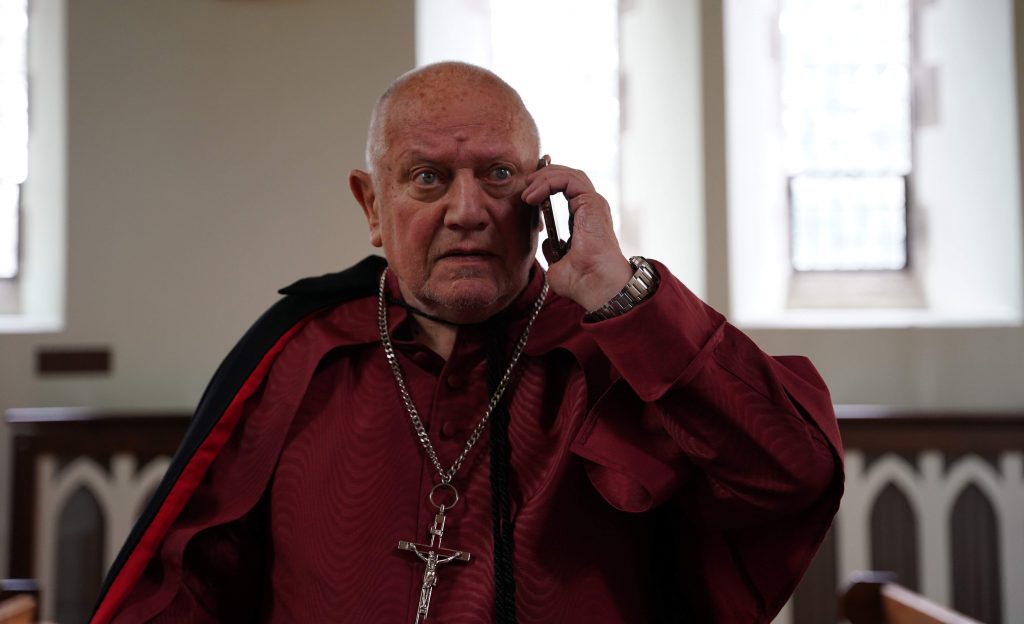