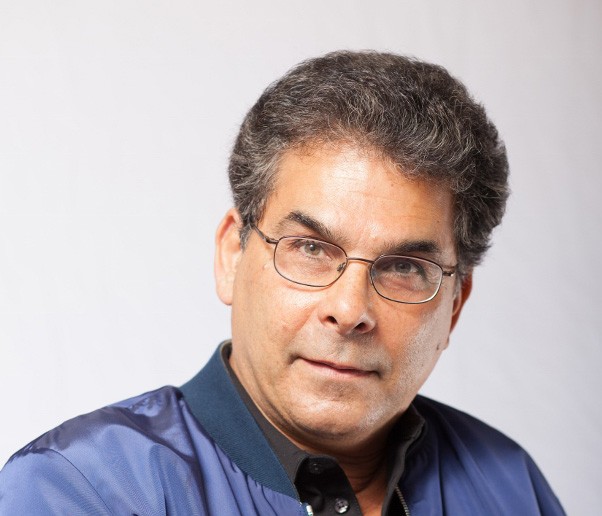 With nearly 40 years working in film, screenwriter and director Sheldon Lettich has amassed an impressive resume, having worked with some of the biggest names in the action genre. Sheldon Lettich: From Vietnam to Van Damme takes a look back into those films with recollections from the director as well as some of his oldest friends who went on the journey with him. Not only does the book take a peek behind the scenes, it also dives into Sheldon’s life before Hollywood and the journey he took before taking over Tinsletown. Thanks to BearManor Media, you can read the exciting story of a filmmaker battling his way to the top of action cinema.FROM THE BACK COVER:“From the steaming, Stygian jungles of Vietnam to the verdant hills of Hollywood, Sheldon Lettich has carved a unique legacy amongst his peers. In an era before costumed superheroes ruled the multiplex, when action stars were not pumped up and enhanced by special effects, because they were the special effect, Sheldon was at the forefront, working with action superstars like Jean-Claude Van Damme, Mark Dacascos, Sylvester Stallone, and Dolph Lundgren. Movies like Lionheart, Double Impact, and Only the Strong are now widely considered classics of the genre, and his relationship with Van Damme would span multiple films. This is not only Sheldon’s story, but a deep dive into those action classics and the others that are part of his multifaceted filmography. Sheldon Lettich: From Vietnam to Van Damme features brand new interviews with Mark Dacascos, Boaz Yakin, Brian Thompson, and many more to bring you a behind-the-scenes overview of the action-packed cinema of the 1980’s and 90’s.”QUOTE FROM SHELDON LETTICH:“From Vietnam to Van Damme” pretty much describes my adult life. I enlisted in the Marines when Iwas eighteen, and turned nineteen in Vietnam. Afterwards I worked on a few screenplays, and also a play, which touched upon those experiences, and which indirectly led to a career as a Hollywood screenwriter, working closely with the likes of Sylvester Stallone and Jean-Claude Van Damme. I wrote Van Damme’s breakthrough film, Bloodsport, which led to many more projects with him, a few of which I directed. These experiences and others, plus travels to a multitude of countries all around the globe, created a wealth of anecdotes and stories which I would relate to close friends, and also to acquaintances that I met online through websites and forums. Inevitably I was asked, “Why haven’t you put all this into a book?” Then out of the blue, a young journalist named Corey Danna got in touch with me, and asked if he could interview me about Lionheart, the first feature film that I directed. The article he wrote about me and the film was well-written and accurate, not your typical amateurish blog-post. I was so impressed that I asked Corey: “How’d you like to write an entire book about me?” The result is “From Vietnam to Van Damme,” which compiles many of those anecdotes and stories intoone thick, hopefully entertaining volume.” QUOTE FROM AUTHOR COREY DANNA:“I had just wrapped up a project that had taken up nearly two years of my life and I was feeling a bit lost without something to work on. This opportunity from Sheldon came along at just the right time and I was honored he had asked me. Growing up, I had a Bloodsport poster on my wall, along with one for Rambo III and Only the Strong. He was responsible for some of my all-time favorite action films so for him to trust me with telling his story was something I never had imagined.”ABOUT SHELDON LETTICH:Sheldon Lettich is a writer, director, and screenwriter who, before making waves in Hollywood, spent time in the military, and served in the Vietnam War. He shot to the top of the action genre when he teamed up with Jean-Claude Van Damme to direct a couple of his most successful films like Lionheart and Double Impact. He resides in California with his wife Toni.ABOUT THE AUTHOR:Corey Danna is a freelance film journalist who has worked with sites such as HorrorGeekLife.com, TheActionElite.com, KungFuMagazine.com, and several others. His work has also appeared in print magazines like Kung Fu Tai Chi, Exploitation Nation, and Tae Kwon Do Times. He also contributed heavily to the book The Good, The Tough, and The Deadly: Action Movies and Stars 1960-Present released in 2016. Most recently he worked with Enjoy the Ride Records and Malibu Bay Films to release the soundtrack to Andy Sidaris’s Hard Ticket to Hawaii on vinyl, cassette, and digital. Corey currently resides in Michigan with his wife and children. 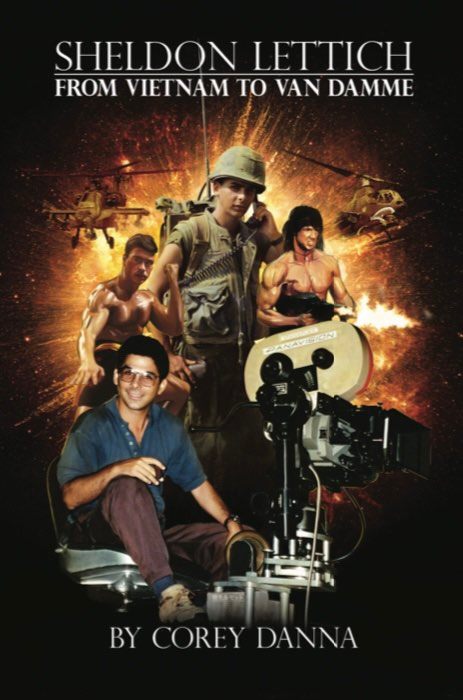