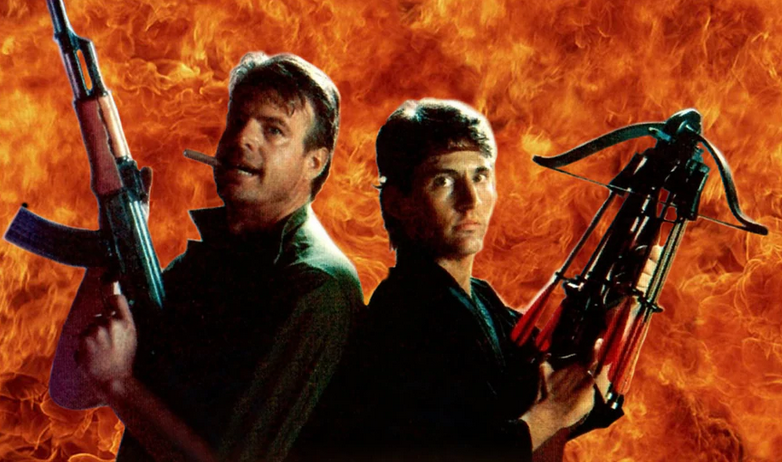 Heads up, soundtrack fans! The Dragon’s Domain label at BSX Records has just released two outstanding scores by composer David Spear: Exterminator 2 and No Retreat, No Surrender 2. Neither of these scores has ever been released on CD before, and they’re both very limited editions of 500 units, so act fast before they’re out of print and gone for good.

Exterminator 2 is a two-CD set, containing the entire electronic score as well as the intended album that was never released upon the theatrical release in 1984. The CD set includes an informative fold out sleeve with liner notes.

The CD release of No Retreat No Surrender 2 is fantastic as well, and includes the theme song from the film. I can’t overstate how awesome this score is, and it brings back memories of when I saw the film in a theater back in January of 1989. This type of action-fused score is exactly why I still love collecting soundtracks on CD. It will get multiple plays in my car for years to come.

BSX and Dragon’s Domain are absolutely slaying with their recent releases of low budget action movie scores. Pay attention to what they’re up to, as they constantly surprise me with their output. 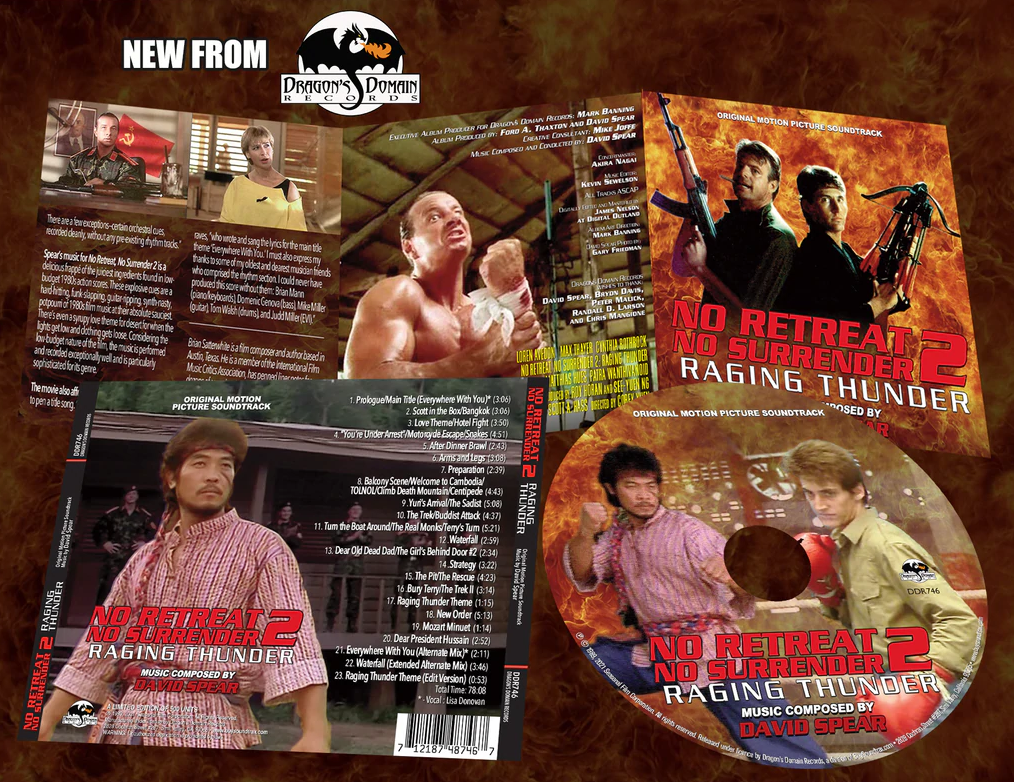 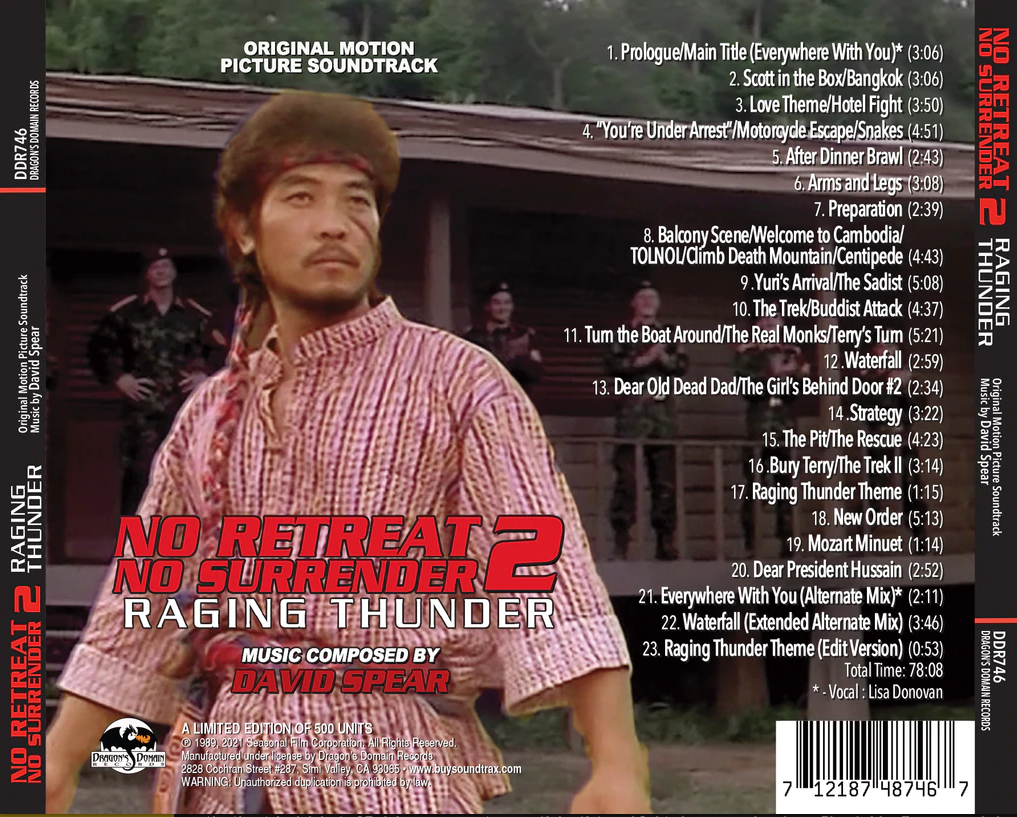 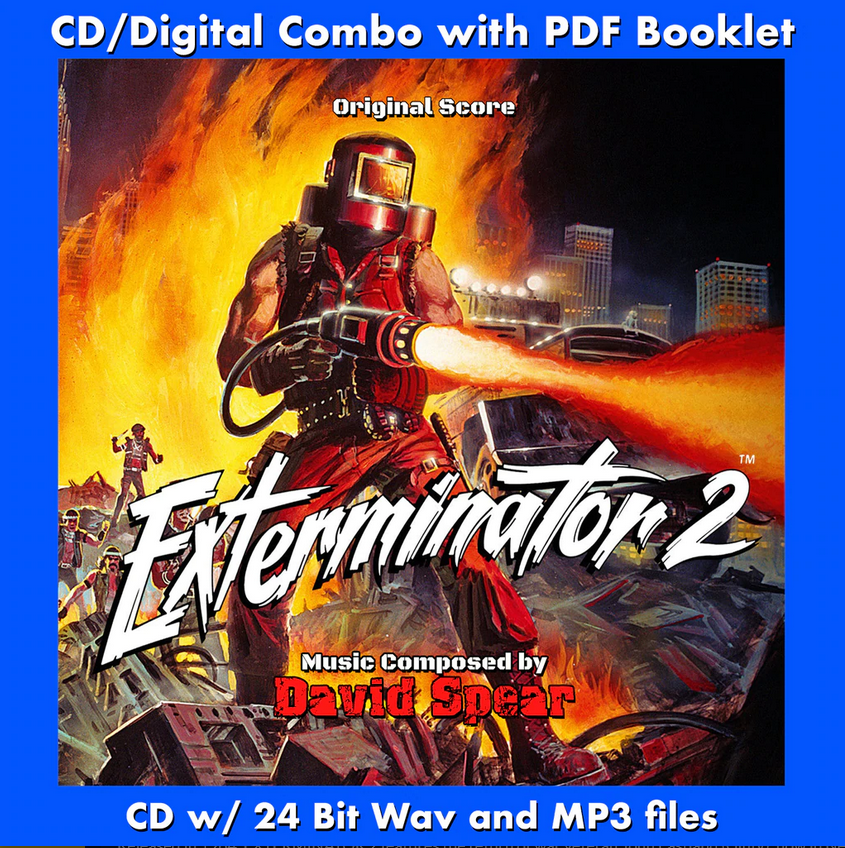 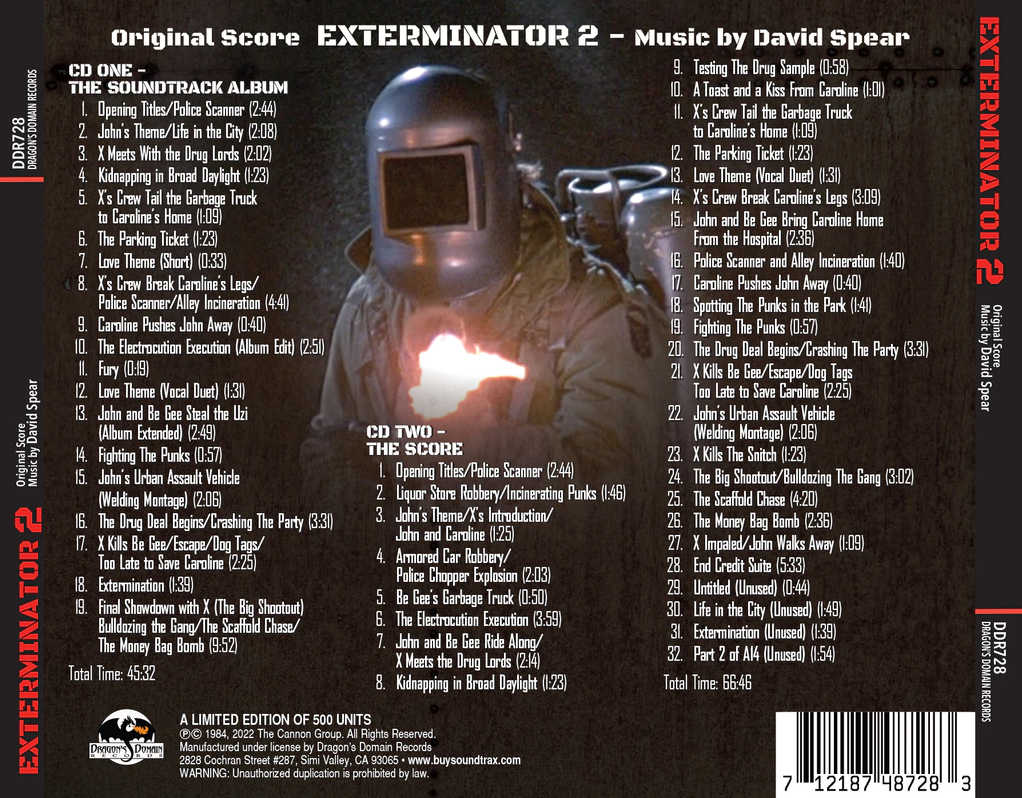 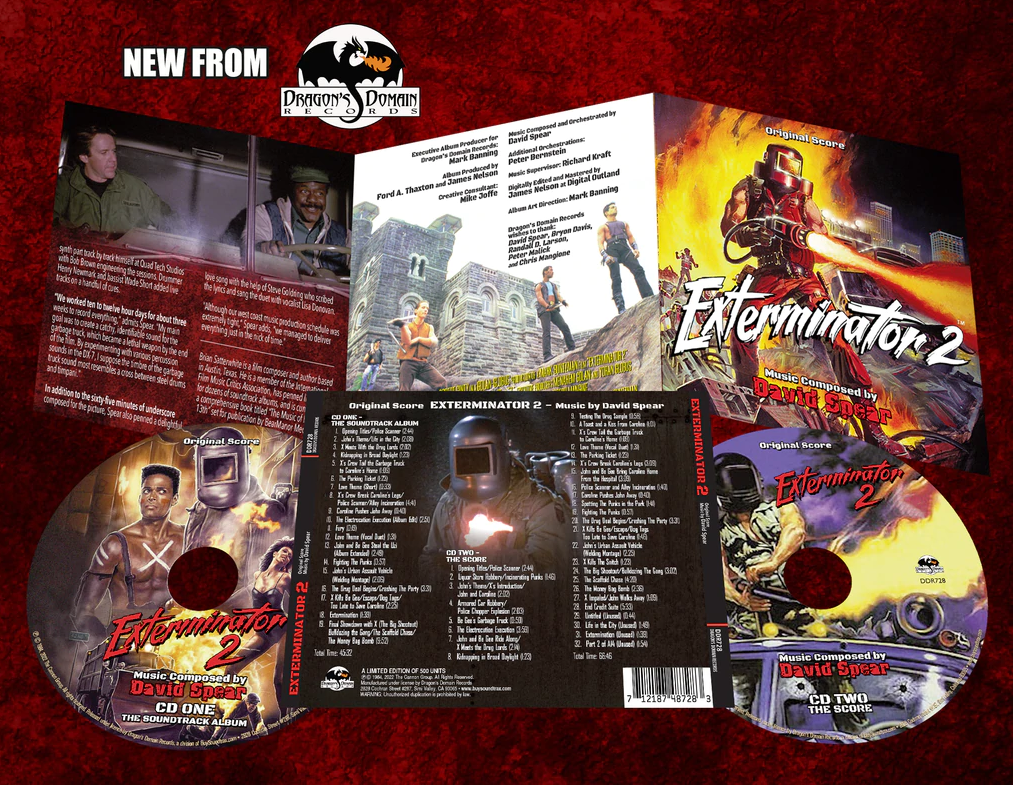