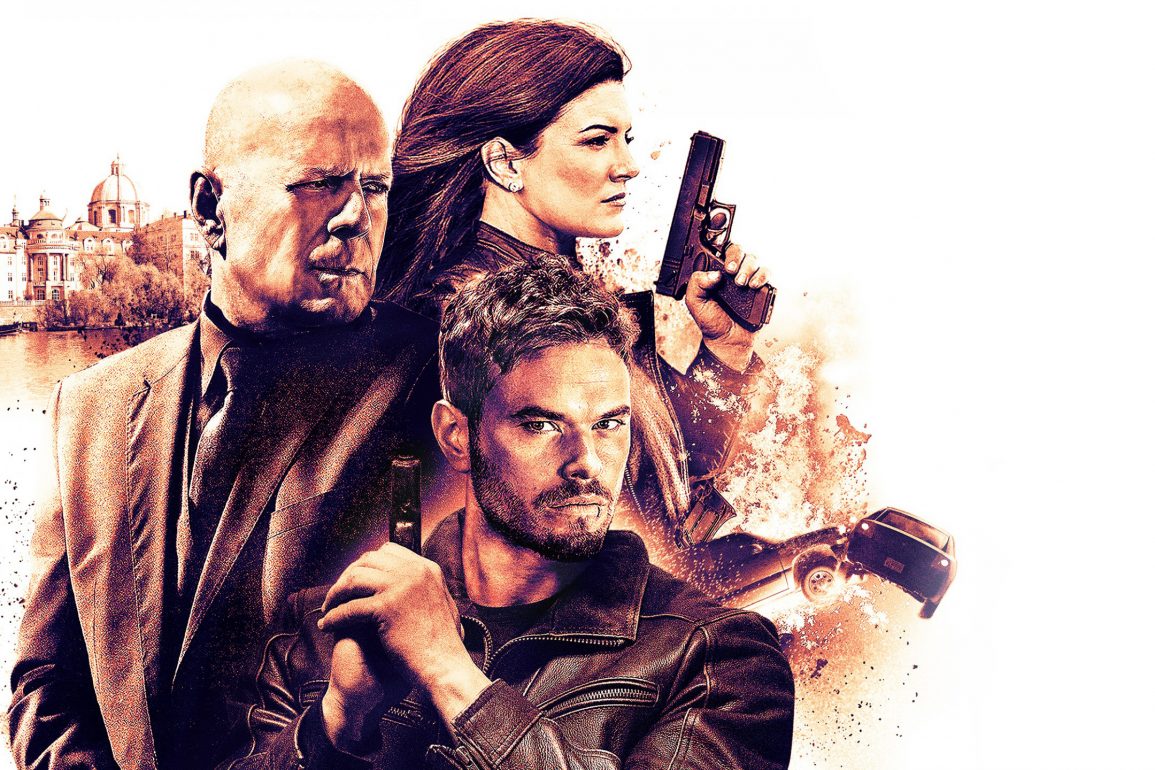 Extraction is a slick and nicely shot action movie with some entertaining action scenes but it’s bland lead, dodgy script and too brief running time make it fall short from being truly memorable.

Review: We all know that Bruce Willis has been coasting on autopilot and has rarely starred in a good movie for about 15 years. Thankfully Extraction is a bit of a step up from the usual dreck and although it isn’t a classic it does have plenty going for it.

The opening credits and music are incredibly stylish and slick and the movie has a nice, glossy sheen to it. You can see the action scenes which are pretty well done with little to no shaky cam. It’s also R rated so it has a bit more violence than usual, although nothing overly graphic (boo!).

Gina Carano has a supporting role as a badass FBI agent who is a little underused but she does get to kiss another chick in a nightclub, which is always a plus. She also gets a pretty decent fight scene towards the end. It does jar hearing her say some terrible dialogue with such lines as “this totes reminds me of…” which just doesn’t sound right coming from someone her age. Actually nobody should ever say “totes”… ever.

The main flaw with the movie is the miscasting of Kellan Lutz who has been trying his best to be the next generation’s action hero except he is just too baby faced and soft looking to be believable. If it was say Adkins, Statham or Marko Zaror then this would have been a rather excellent little film as you would believe that one man could take on an entire bar and win. Yes, this movie does have a cool bar fight which is another mark in its favour. It’s not that Lutz is bad in it, he’s just… bland.

Bruce doesn’t have a massive role in the film but he seems almost awake so we’ll take it as that’s probably as good as we’ll get from him these days.

There are a few twists and turns and the movie is well paced but as much as I enjoy a short film, Extraction is only 82 minutes long so it’s all over a bit too quickly. Due to this there really isn’t any dramatic build up or tension so it could have had an extra 10-15 minutes without any trouble.

Overall, Extraction is a slick and nicely shot action movie with some entertaining action scenes but it’s bland lead, dodgy script and too brief running time make it fall short from being truly memorable.