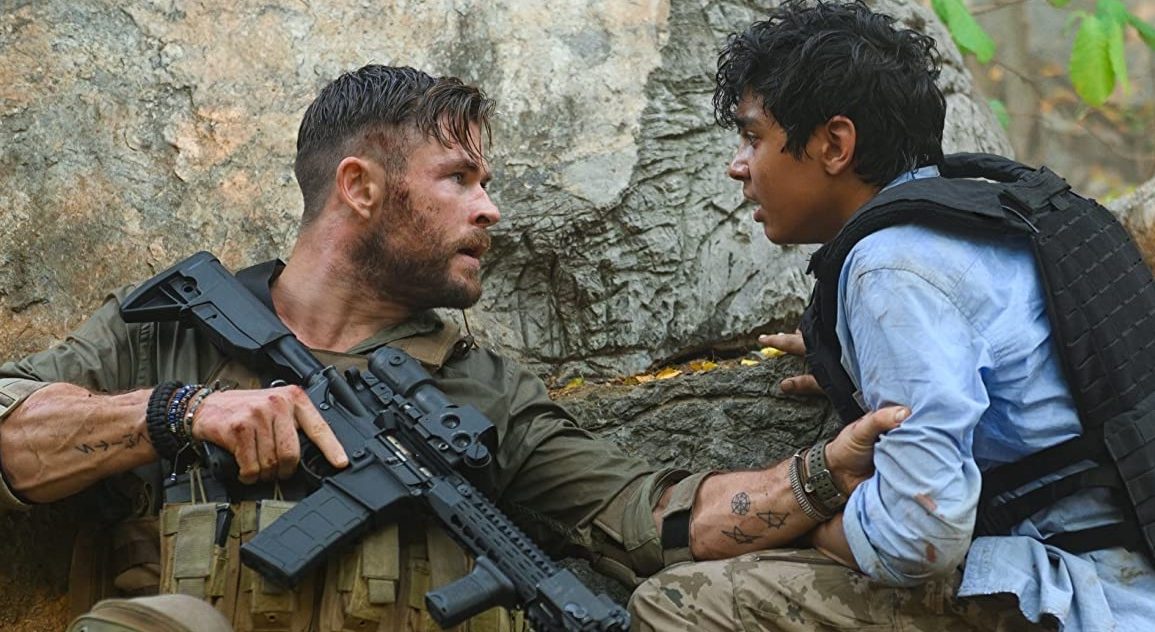 Extraction Sequel Gets the Greenlight

Extraction is easily one of the best action movies we’ve seen this year and there has been a lot of talk about a potential sequel after the film was such a smash hit for Netflix; well, it looks like the sequel has officially been given the greenlight. Deadline has announced that Joe Russo will pen the script and he is optimistic that Sam Hargrave will return as director, and that Chris Hemsworth will reprise his role as mercenary Tyler Rake, “though those deals won’t be made by Netflix until the script is ready”.

“The deal is closed for me to write Extraction 2, and we are in the formative stages of what the story can be,” Russo told Deadline. “We’re not committing yet to whether that story goes forward, or backward in time. We left a big loose ending that leaves question marks for the audience.”