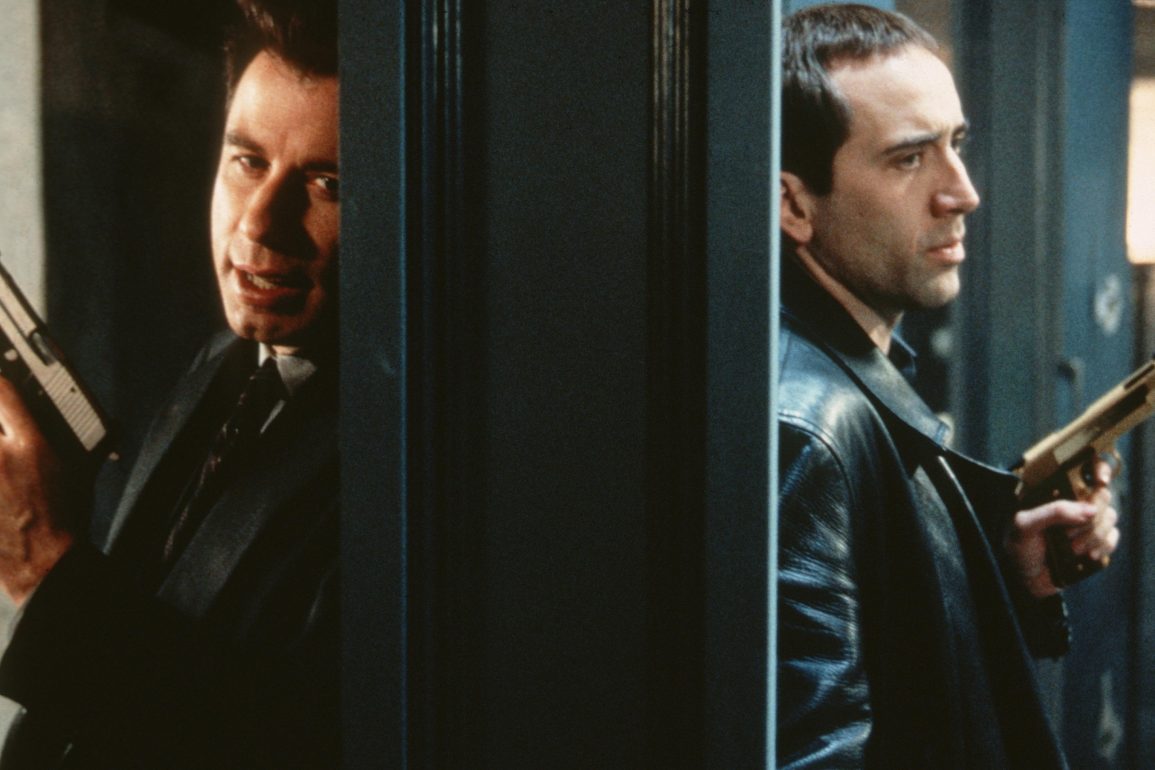 Face/Off Getting a Remake

Sigh… so the latest movie to get the remake treatment is the John Woo classic Face/Off that starred John Travolta and Nicolas Cage.

According to Deadline “Paramount Pictures is giving a face lift to Face/Off, the 1997 John Woo-directed action thriller that starred John Travolta and Nicolas Cage. The studio will reboot the film, with a new cast. Oren Uziel has been set to write the script, and Neal Moritz will produce and David Permut will be executive producer.”

Face/Off was an acquired taste and not everyone loved it; I get it as it’s so preposterous but for me that was always part of the appeal and both Cage/Travolta were at the top of their game at the time of release.

What’s the bets we get two female leads now instead…

Overall, Hollywood goes through a period of deep love for remakes. Everything that registered a mild success in the past is in danger of being “reborn” and re-cast from the perspective of current times.

But not all remakes are bad (some were actually profitable), even though I don’t find myself drawn to this trend. Some movies do manage to change the perspective and give you a better understanding of the story.

Still, this doesn’t mean we should re-write history! I would love to see some original stories with a refreshing concept once in a while.

I find myself going to the movies less and less these days (which is why you see more writers on the site and less from me) as I’m rapidly losing interest in the majority of shite Hollywood is spewing out so my response to this news is… whatever.

Anyway, thoughts on a remake?