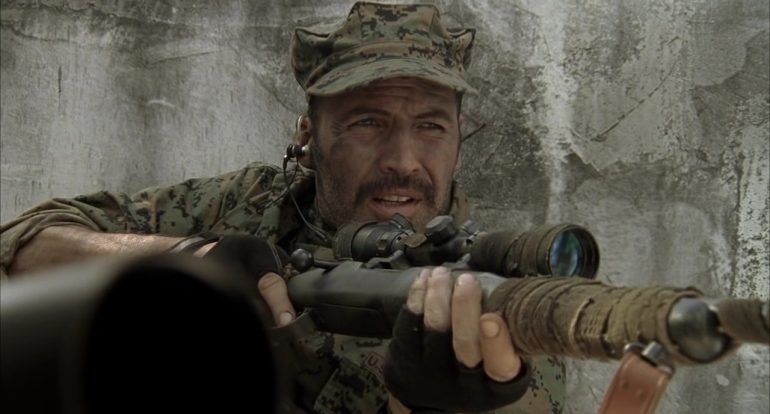 This weekend we were invited to the Toronto Fan Expo where fans of movies, comics and pop culture in general come together and spend lots of money to meet stars of film and television and buy merchandise.

One of the main people I wanted to meet was Billy Zane who has been in many films like Titanic and The Phantom but also my personal favourites the Sniper series with Tom Berenger and Chad Michael Collins. Although we weren’t able to do any interviews I was able to ask him about the series and if we can expect another entry; he responded “well after 8 movies I’m not sure where we can go but you never know…”

We then talked about Chad Michael Collins who he described as “an absolute pleasure to work with”.

I got him to sign my Sniper box set and then fangirled a little. 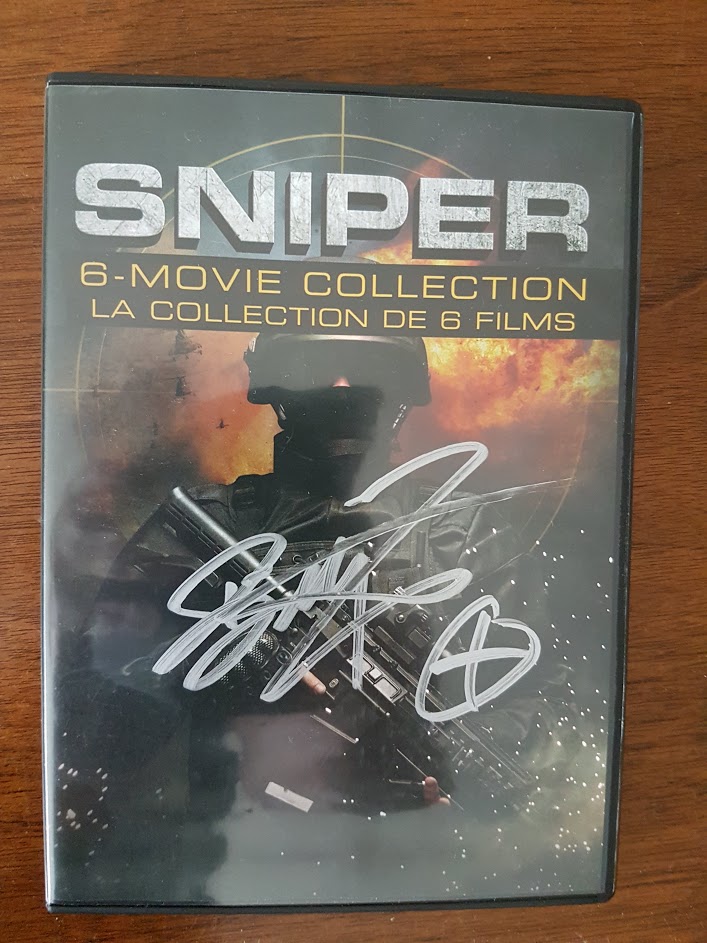 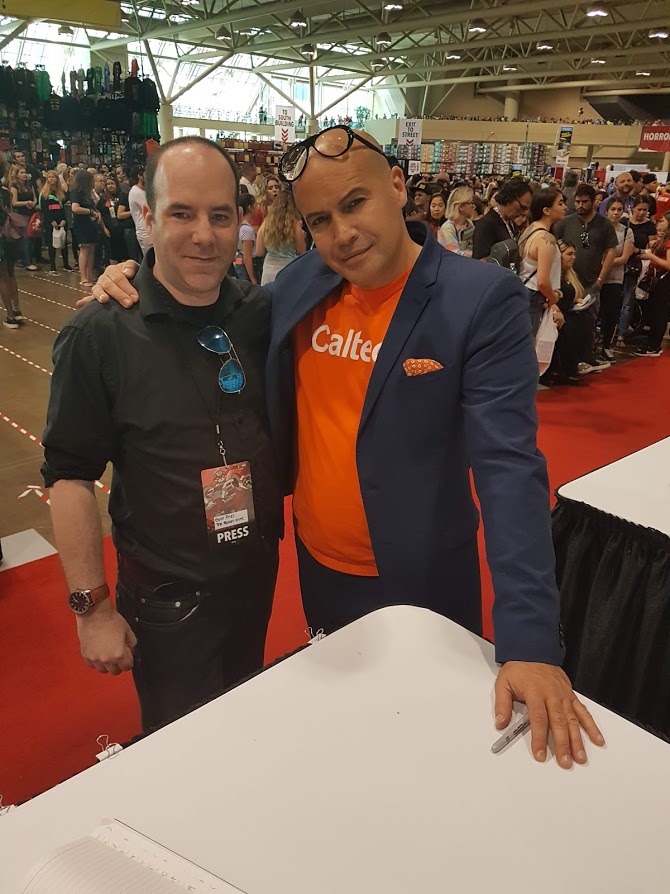