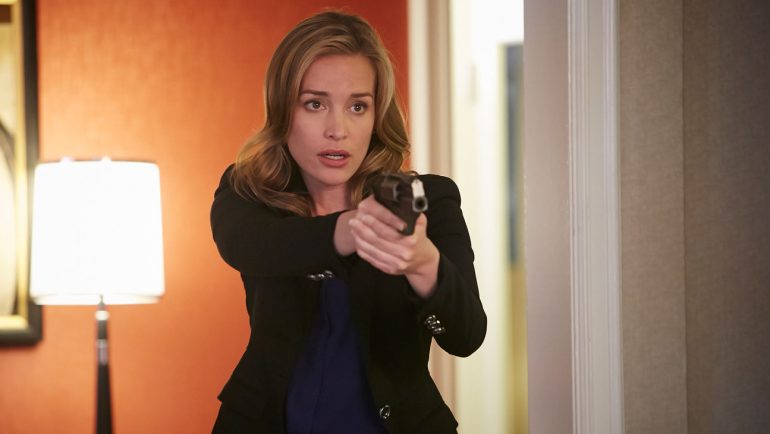 We were lucky enough to be able to cover the 2013 Fan Expo in Toronto as many of you know, but the absolute highlight was my roundtable interviews with Piper Perabo and Peter Gallagher who star in the spy drama Covert Affairs.

We talk about what to expect in the upcoming Season 4 which begins on Showcase in Canada on August 28th.