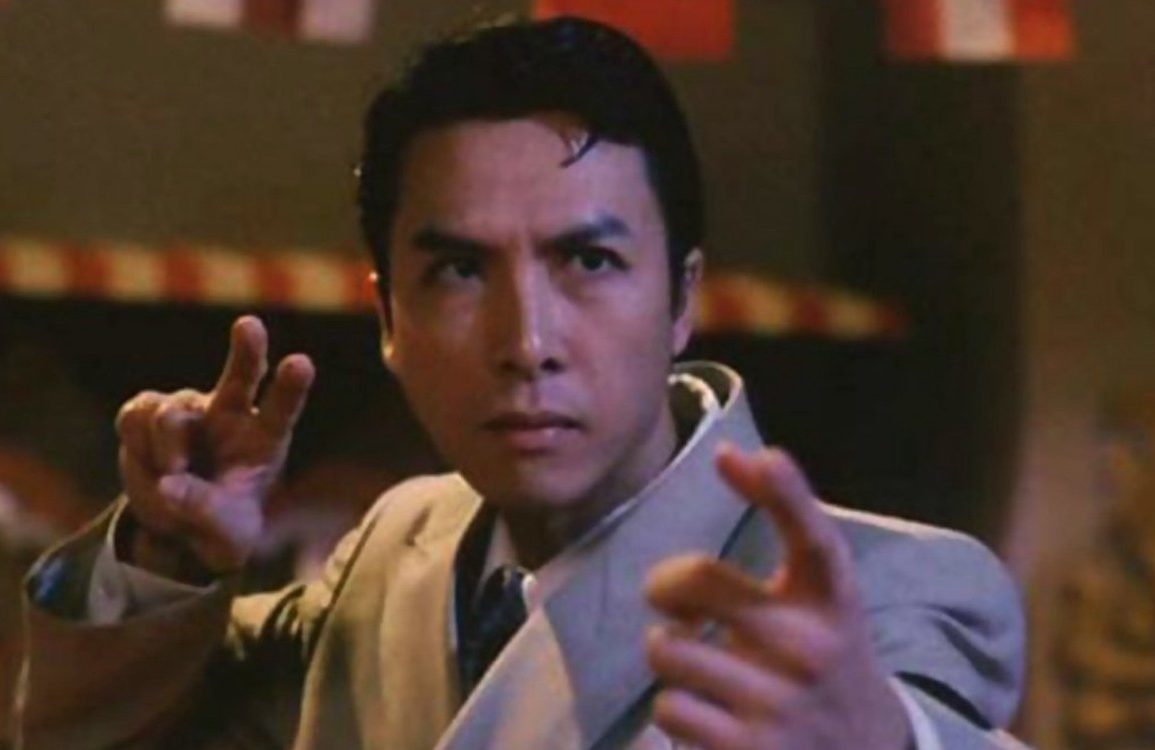 Yen himself has been liking and Retweeting posts which suggests he would be open to playing the character.

According to Wikipedia “the mutant son of a human sea captain and a princess of the mythical undersea kingdom of Atlantis, Namor possesses the super-strength and aquatic abilities of the Homo mermanus race, as well as the mutant ability of flight, along with other superhuman powers. Through the years, he has been alternately portrayed as a good-natured but short-fused superhero, or a hostile invader seeking vengeance for perceived wrongs that misguided surface-dwellers committed against his kingdom.”

Personally, I am starting to suffer from superhero fatigue and would like just a couple of years break but that’s not about to happen any time soon. If Yen was cast though it would reignite my interest.