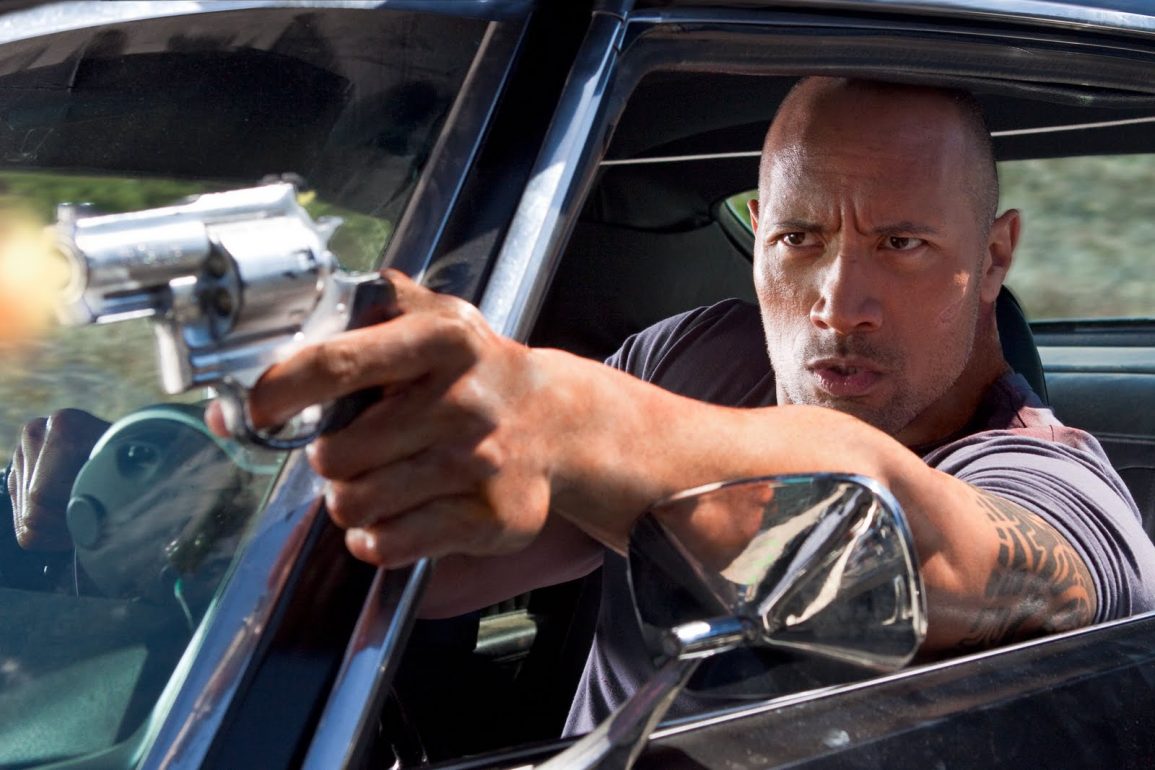 Plot: An ex-con sets out to avenge his brother’s death after they were double-crossed during a heist years ago. During his campaign, however, he’s tracked by a veteran cop and an egocentric hit man.

“Do you know what hell is? It’s not fire and devils. All that stuff they taught you when you was little. We make our heaven and our hell while we’re alive, Every time we cause pain, every time we cause suffering.”

The Rock’s return to the action genre I think was misunderstood by action fans; a lot of people (myself included) were expecting an old school action flick but instead we were given a character-driven revenge thriller. How dare they?

Let’s face it, Dwayne Johnson is one of the hardest working men in Hollywood but the majority of his films are kinda shit. He has great charisma on screen and has done many entertaining movies like Walking Tall and The Rundown but he tends to play the same kind of character. As soon as he appears in Faster however, you can feel his character’s rage burning through; you know he wants justice and he’ll stop at nothing to get it. I think he says about 5 words in the entire movie but he doesn’t need to say much and lets his fists do the talking.

I would love to see him play more of these types of characters and stop doing tedious family friendly movies. I mean this guy should be in The Predator or some other hard R shit but he just doesn’t seem interested and settles for the big paycheck… which admittedly I can understand.

Faster on the other hand actually has a little depth and the whole idea that we create our own Hell and how people are generally searching for redemption was an interesting one. Billy Bob Thornton gives a powerful performance as the deeply flawed but nameless Cop. His scene with Moon Bloodgood in the bathroom is incredibly moving, tragic and nicely acted. It’s a dark, rather humourless tale and that’s fine by me.

It’s also nicely shot and I liked how it was different from what we expected taking a risk; I think the main flaw for people is the lack of car action though. If you’re looking for lots of car chases and explosive action then you’ll be disappointed and should probably go watch the Fast & Furious movies instead.

It still has plenty of smaller-scale action like hand to hand fight scenes (my favourite) and a few chases; all of the performances were believable and I find the film gets better with every viewing.

I wish they’d kept that original ending though as I think it might have been more satisfying.

Clint Mansell’s score is one of his best as well; intense and quite frankly heartbreakingly sad at the same time.

If you haven’t seen Faster or you did and weren’t that impressed I’d check it out again, especially on Blu-ray as it really is an underrated gem.