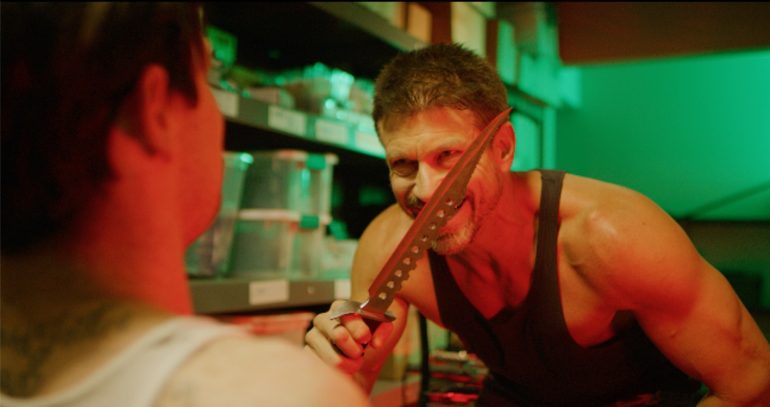 Filming has begun for Michael Matteo Rossi’s feature film “The Charisma Killers” and we have some exclusive screenshots from the first week of filming provided by Rossi. Rossi explained, “This has been the best first week of any film I’ve done in my 15 plus year career. I think we have something special with this one.”

We will keep you posted as more info comes to us and filming is supposed to continue until the end of the month. 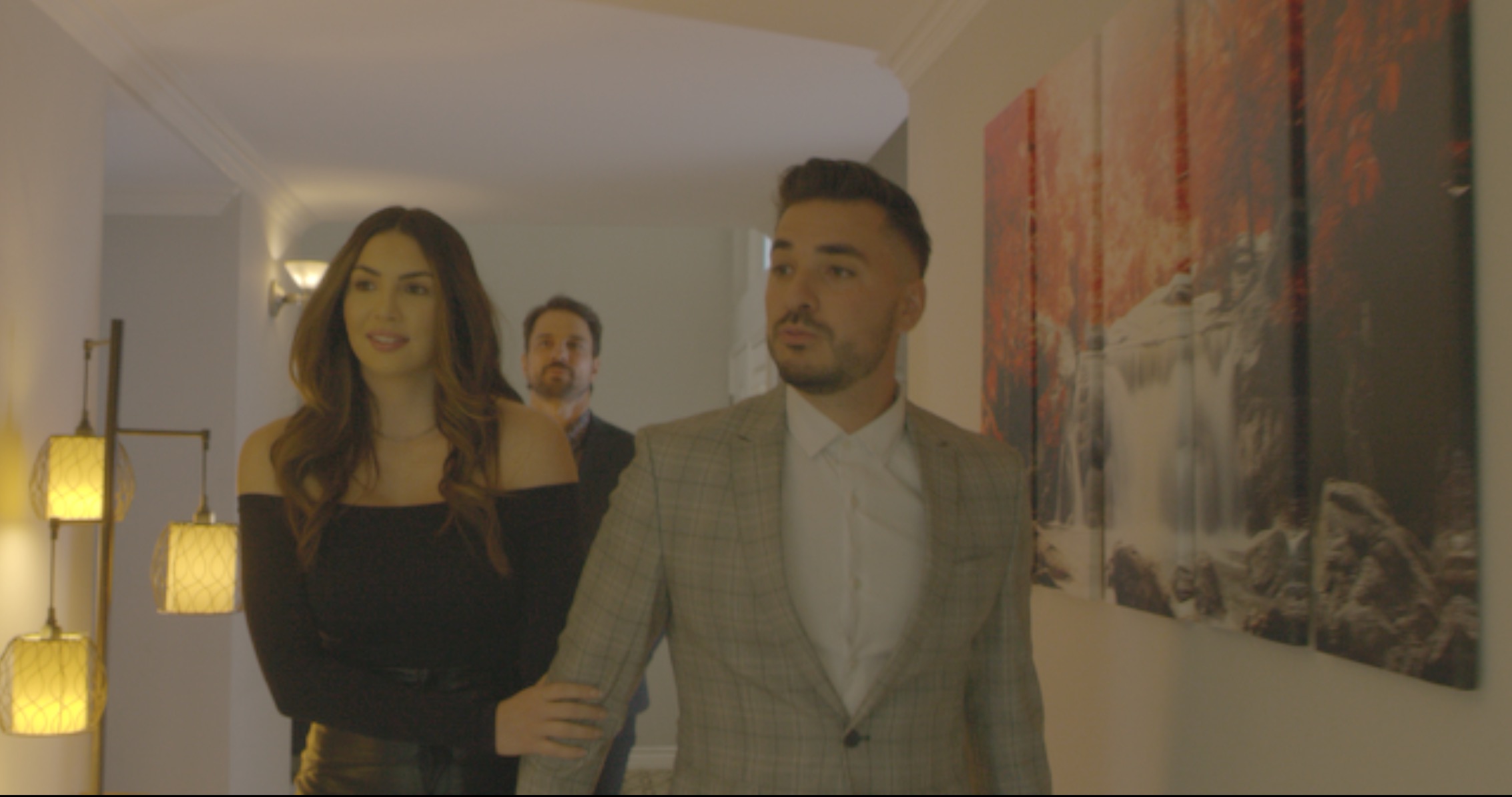 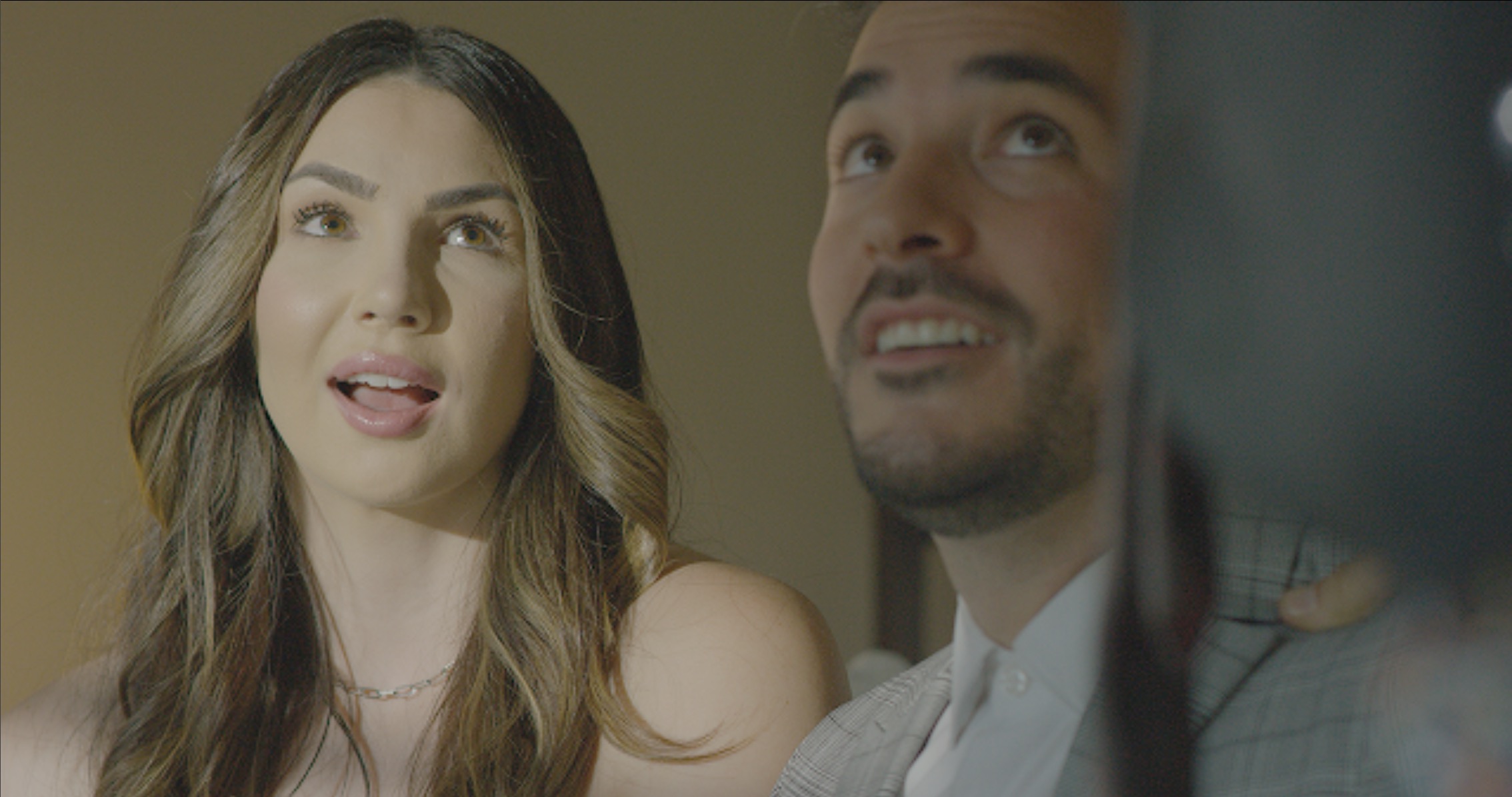 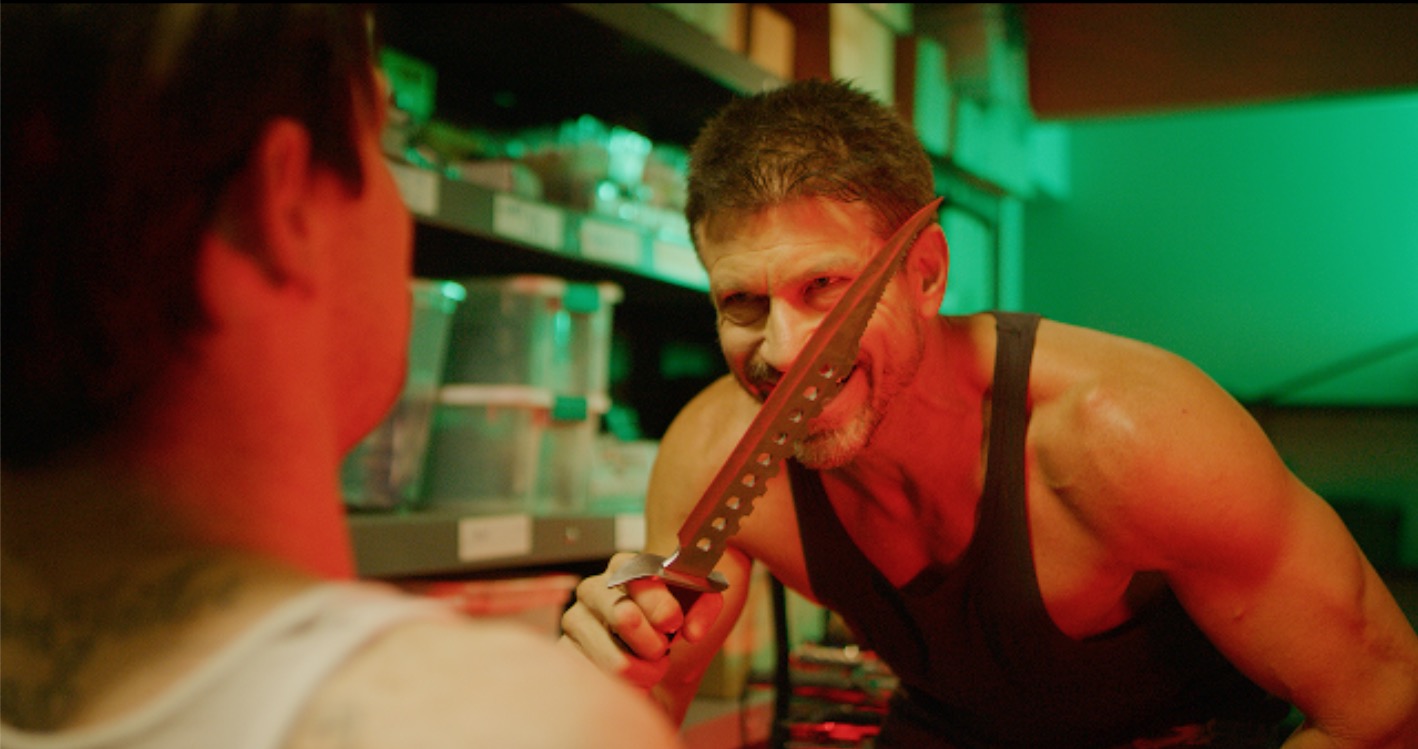 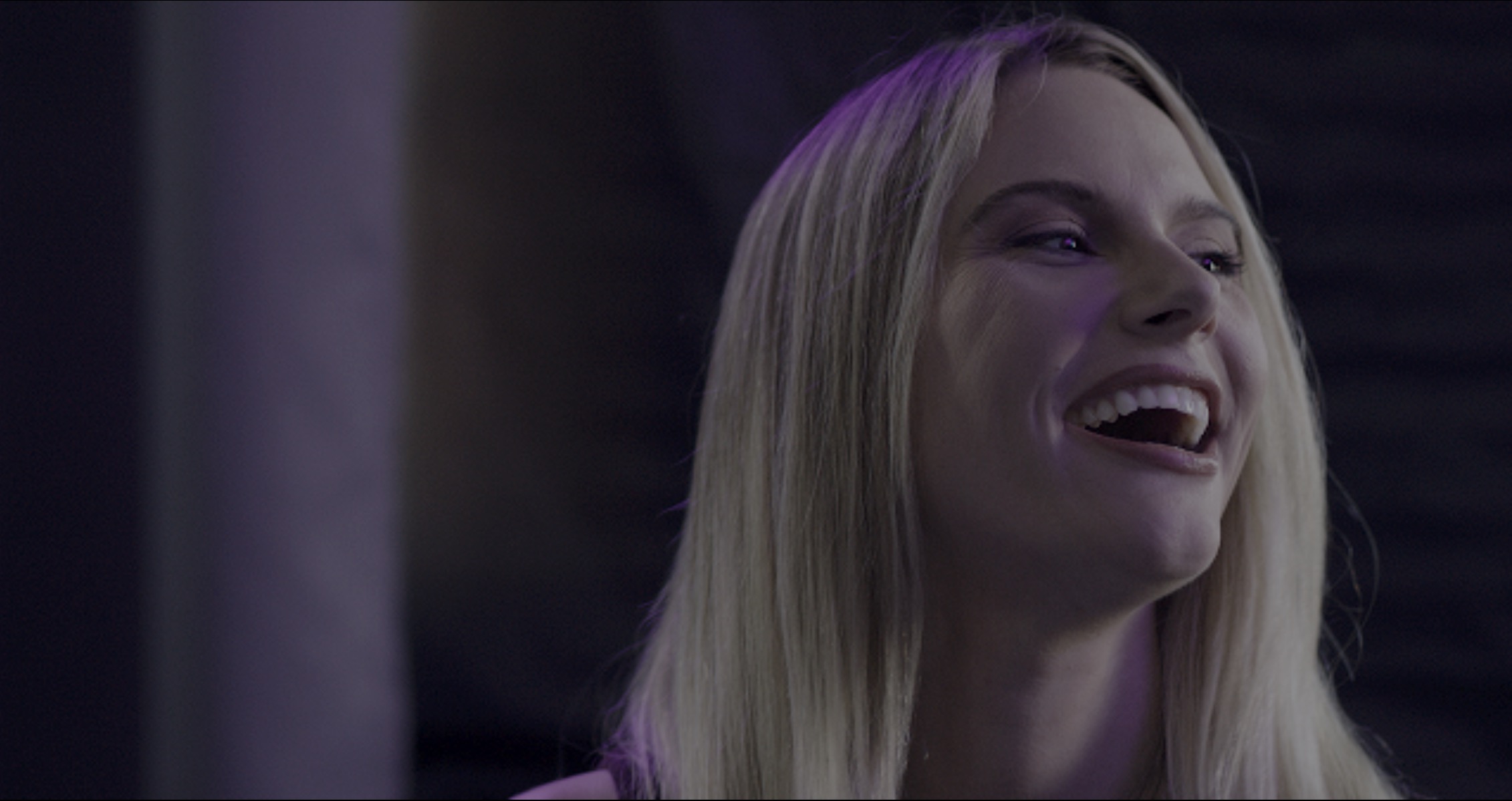 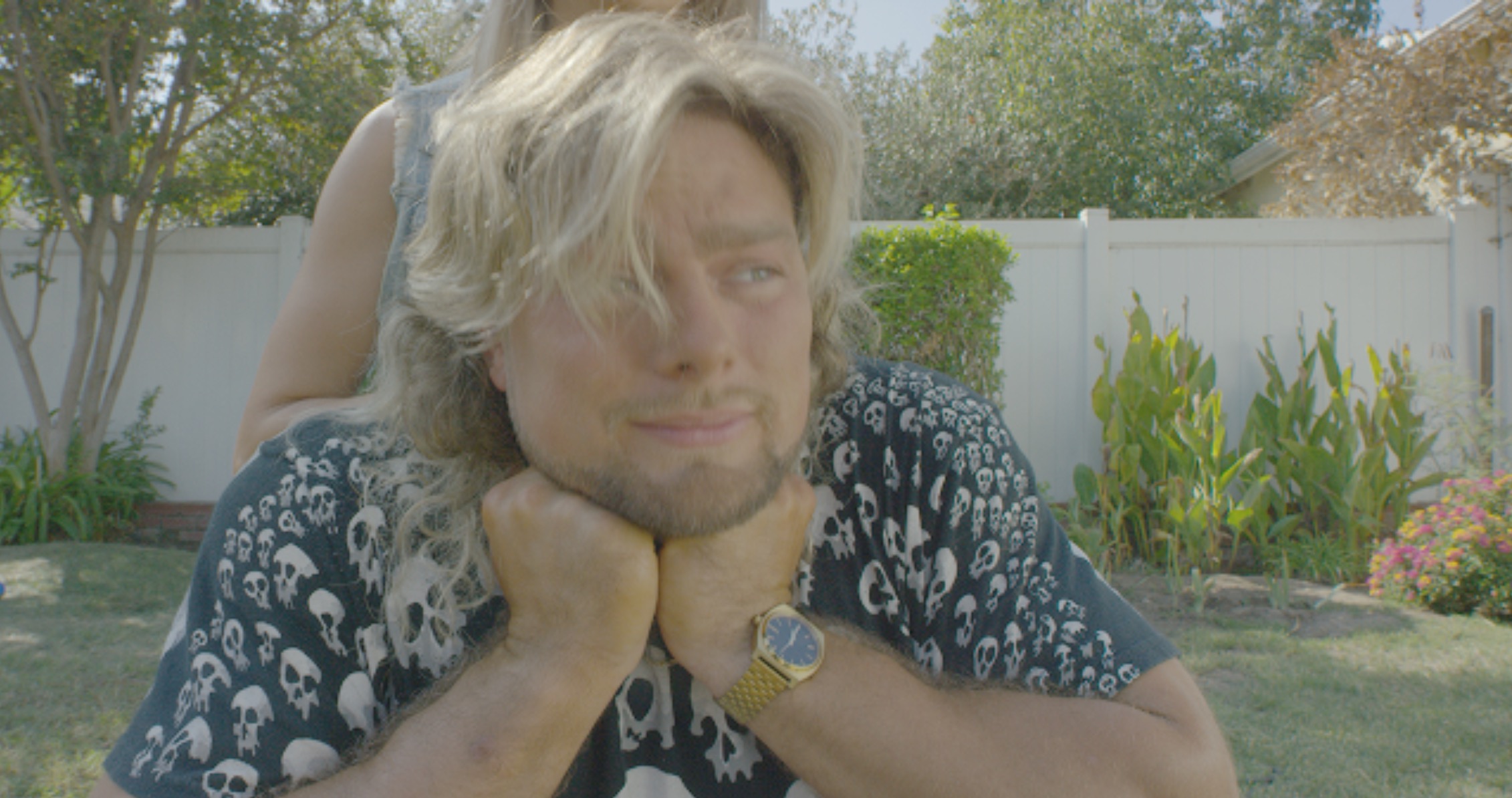 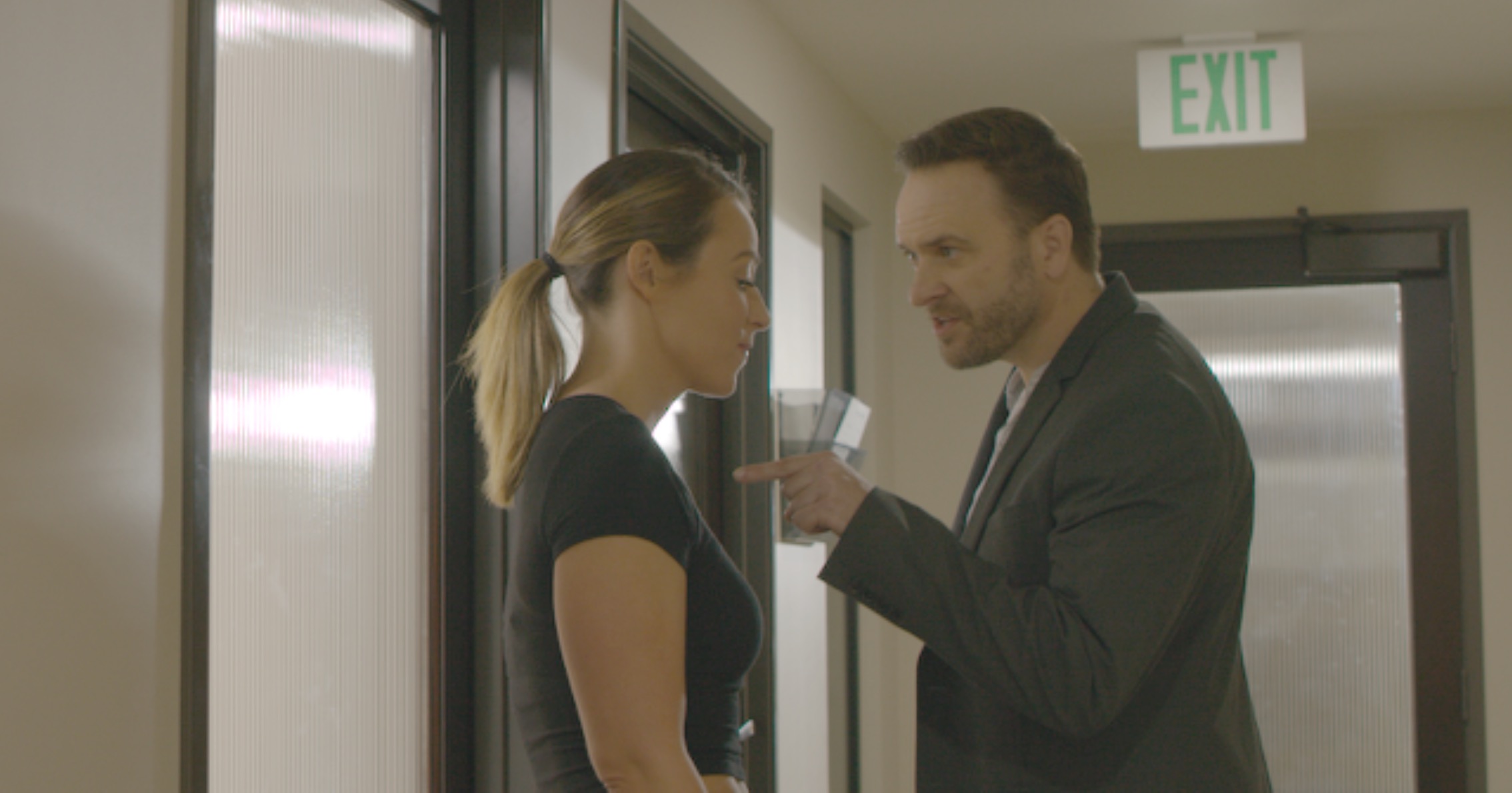 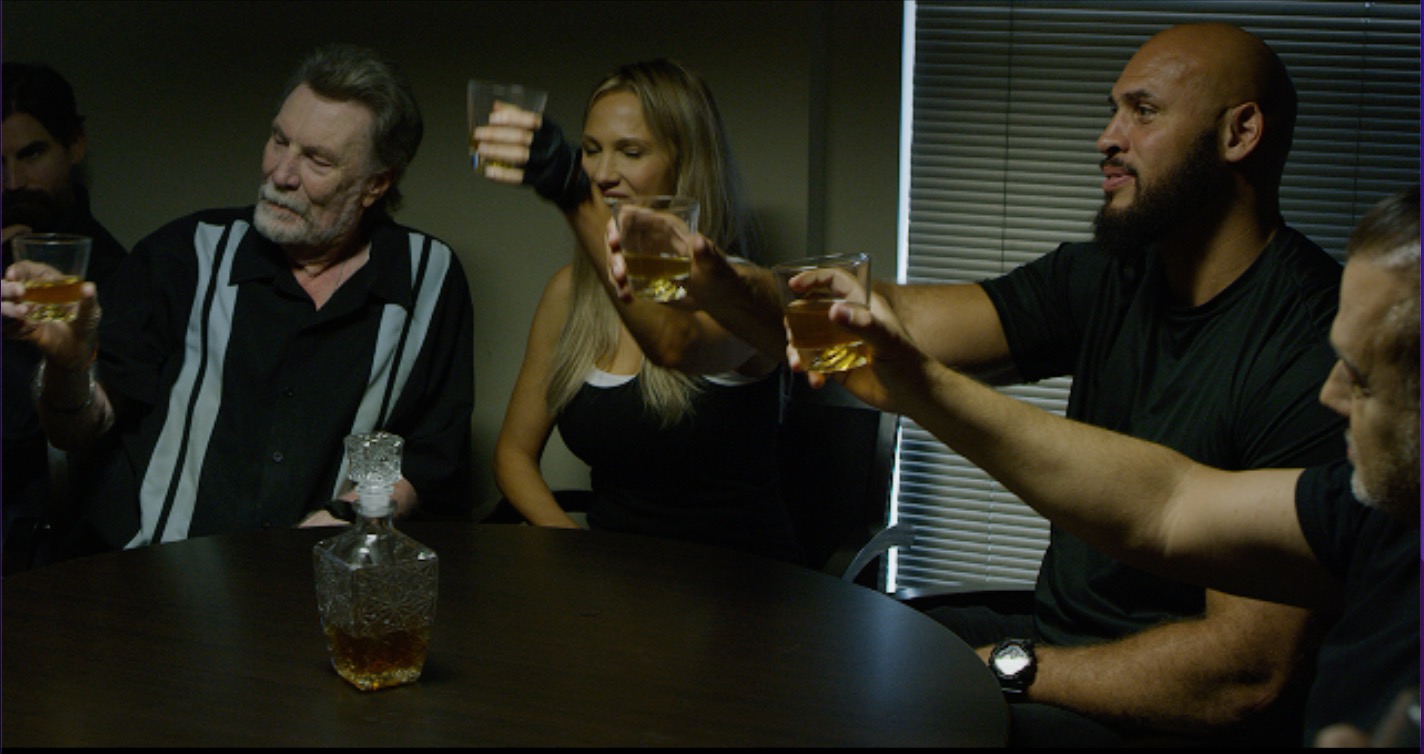