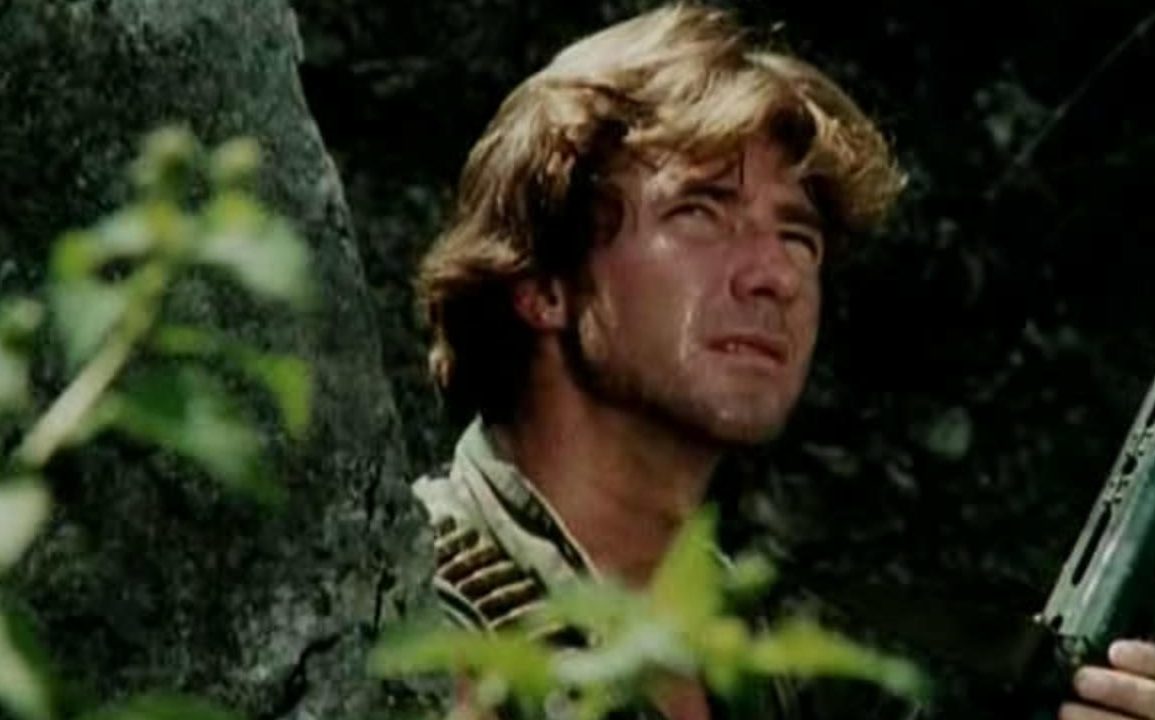 Final Mission is definitely worth checking out if you can find it; it’s not as good as Rambo or Missing in Action but for a low budget exploitation version it’s pretty entertaining. Keep an eye out for Donald Gibb from Bloodsport who plays a goon during a robbery at the beginning.

Plot: Vince Deacon, a highly decorated Vietnam War veteran, serves as a SWAT team captain for LAPD. When his family gets attacked by thugs and he kills one of them in self defense he’s being suspended by his boss. Deacon and his family decide to spend the weekend camping at a lake to forget about everything but an explosion on their boat kills both his wife and kid. He finds out that Slater, a war buddy-turned-traitor is responsible for the murders. Deacon tracks him down to a small town in the mountains and gets his revenge only to be haunted by a redneck sheriff who happens to be Slater’s brother. Not even his former commander, Col. Cain, or the National Guard can stop him now…

Review: Final Mission is essentially another Rambo rip-off except it’s actually pretty decent, despite its meagre budget. The best thing about it is Richard Young who plays the protagonist Vince Deacon. While watching the movie I kept wondering where I’d seen his face before and then it hit me, he’s the guy who gives Indiana Jones his hat in The Last Crusade: “You lost today kid, that doesn’t mean you have to like it!”

He’s the kind of actor who is almost sickeningly cool; he’s really charismatic on screen and makes you sympathise with the character who (like Rambo) is a little off the rails after ‘Nam. This is only doubled when his family is murdered and he goes into revenge mode.

It’s actually a bit slow for the first half of the movie and the action only really kicks of in the last 25 minutes, but it is worth the wait. One Many Army movies are the very best of the action genre for me and this doesn’t skimp on body-count. Oh and for the record there’s a rather convincing decapitation in the opening scene in ‘Nam.

The villain Slater (John Dresden)  is actually rather well developed and not just a typical villain. I liked how his brother was the local Sheriff and they genuinely care about each other. The Sheriff only wants what’s best for his brother and is always sticking his neck out for him; he is essentially a good man only let down by his brother.

This also has the classic tune “Always on my Mind” by Steve Butler which is a cracking old-school rock tune. The music in general is pretty good although a little over dramatic in places. It has a larger scale orchestral score which is odd as normally you’ll get a cheap keyboard score for these types of movies.

Overall, Final Mission is definitely worth checking out if you can find it; it’s not as good as Rambo or Missing in Action but for a low budget exploitation version it’s pretty entertaining. Keep an eye out for Donald Gibb from Bloodsport who plays a goon during a robbery at the beginning.