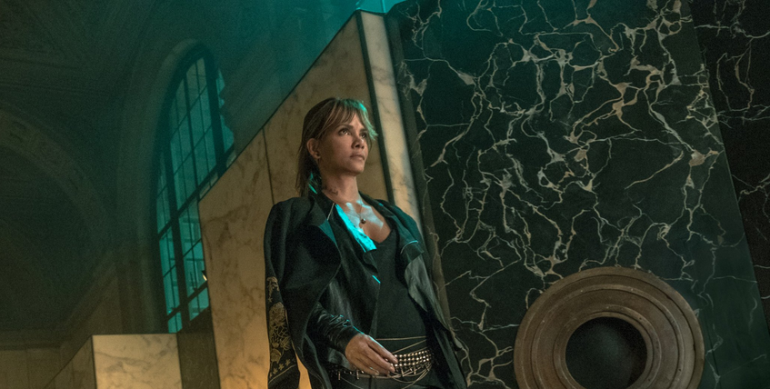 Halle Berry has taken to her Instagram today and given us a look at her character Sofia in John Wick 3 who she describes as “a woman on a mission”.