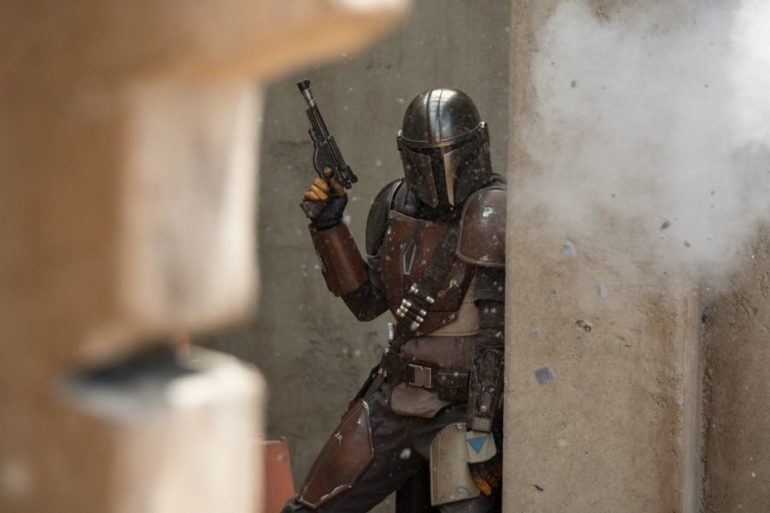 First Pics of Gina Carano & Carl Weathers in The Mandalorian

It’s kind of Star Wars weekend just now (it is Star Wars Celebration after all) and today 4 new stills and a logo have been revealed for the upcoming TV series The Mandalorian which I am starting to get really excited for. Why? Apollo Creed himself Carl Weathers is in it alongside Gina Carano looking completely badass.

Plot: After the stories of Jango and Boba Fett, another warrior emerges in the Star Wars universe. The Mandalorian is set after the fall of the Empire and before the emergence of the First Order. We follow the travails of a lone gunfighter in the outer reaches of the galaxy far from the authority of the New Republic.

The series will hit Disney+ in November… so now I will have to subscribe… dammit. 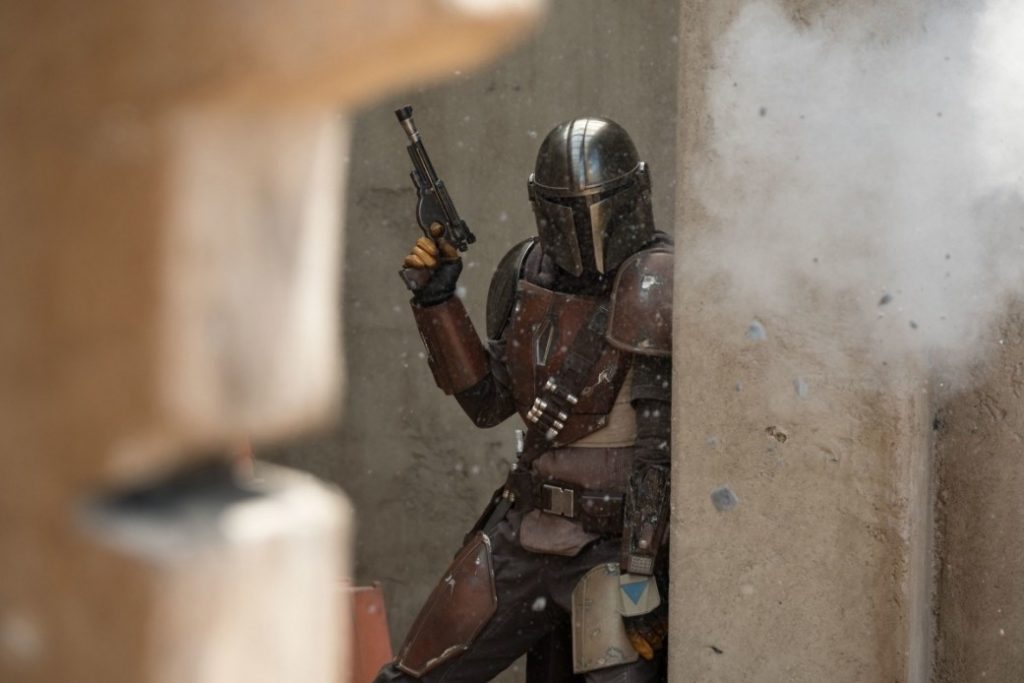 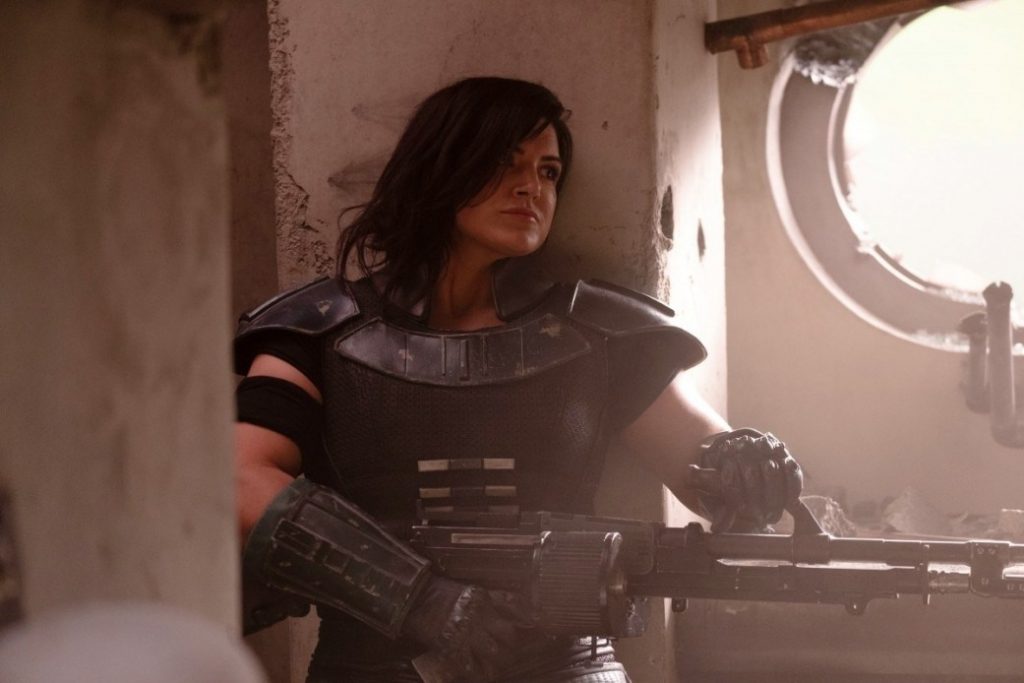 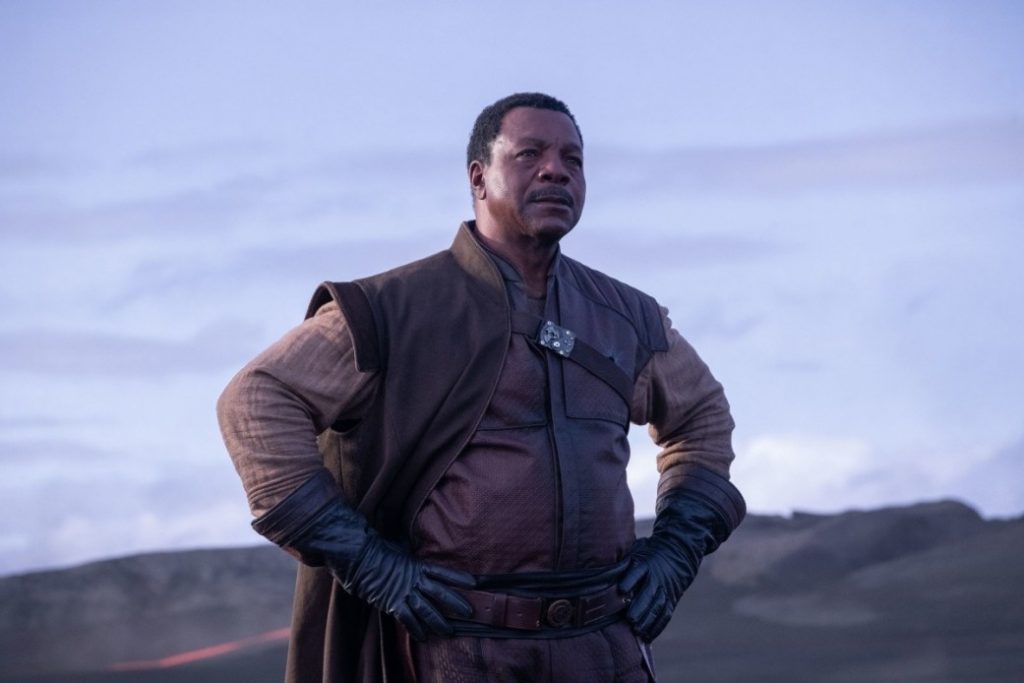 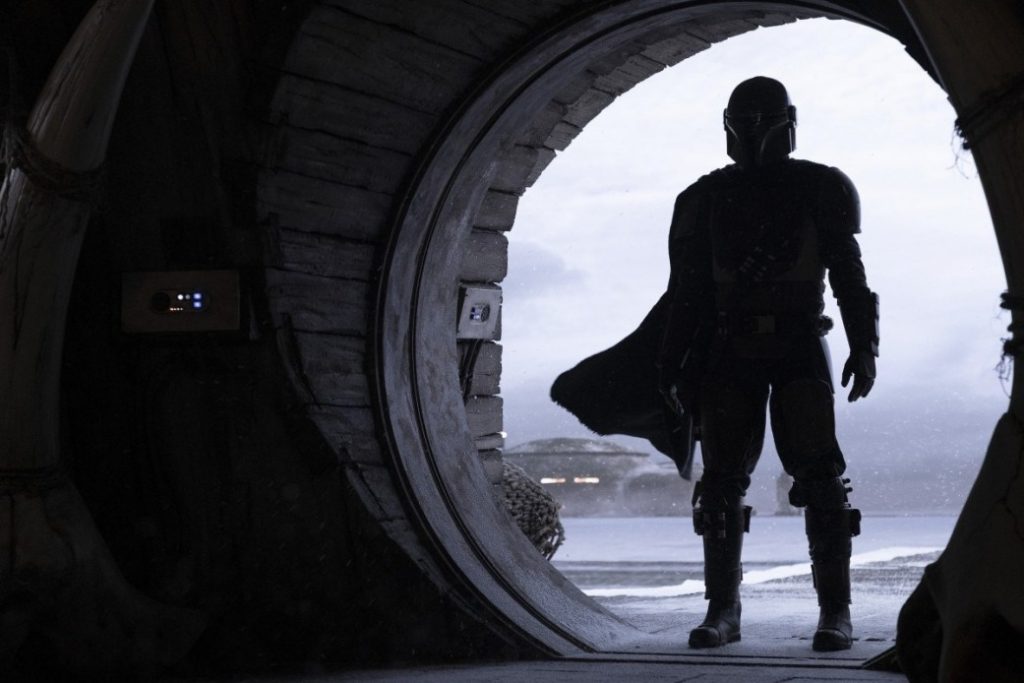 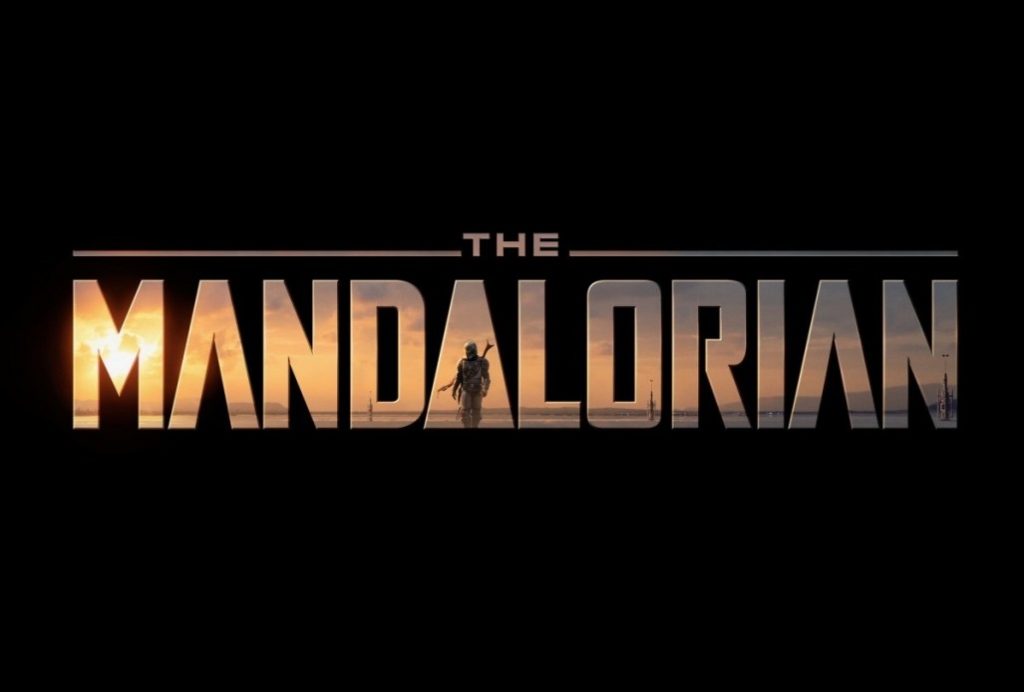