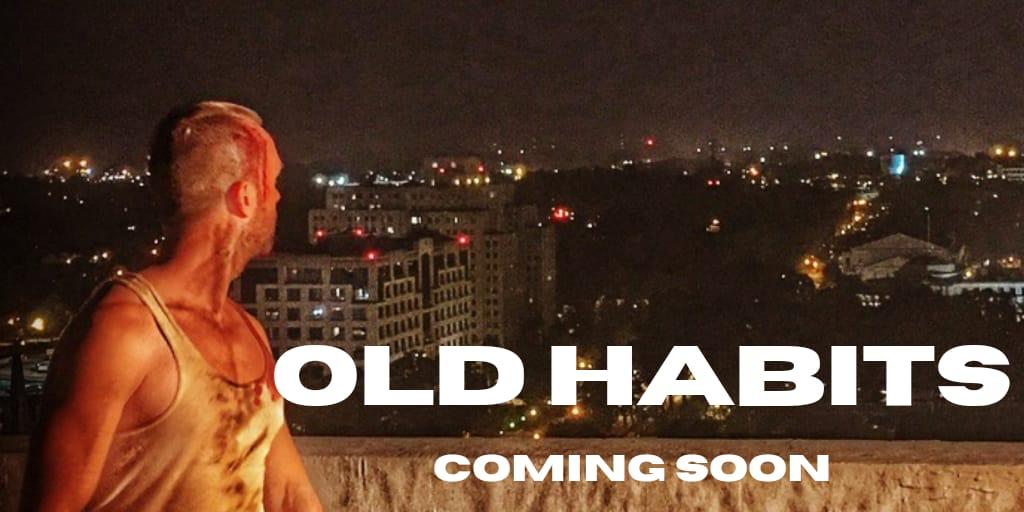 SYNOPSIS: Retired New York City police detective Joe Brady is invited to Tokyo by global super-brand The Oshiro Corporation, wanting to commend him for bravery and his saving of over a hundred Oshiro employees in a hostage crisis thirty years ago. Accompanied by a loyal, yet angry, friend, a reluctant Brady accepts the invitation only for a violent past to catch up with him and the truth behind The Oshiro Corporation being revealed. Wiry hands mixed soot and burnt tree roots in a chipped bowl. The hands belonged to a fifty-five year-old Japanese man. Wearing an olive-green uniform and a white headband pressed tightly around his forehead, he sat, calmly, on a tatami mat. Around him were several other Japanese men, each of similar age as well as wearing the same olive-green clothing. The men didn’t look healthy at all, but were thankful to be alive at least, sitting in the dark, damp, underground cell. A six-foot two European looking man was suddenly shoved inside the cell by four Japanese guards. He, too, wore the same olive-green uniform. His, however, was in a much healthier condition than those worn by the Japanese occupants of the cell. The European was a muscular man. Well built and sturdy, like an oak tree. He was fifty years old back then, when he was snatched outside the Volksbühne cinema in East Berlin, as he held the hand of his five-year old grandson. He he would remain at that Black Site, in North East Japan for the next thirty years, until it was infiltrated. Joe Brady was cynical, exhausted-of-life and of people. He sat, bare-chested, on the edge of the bed, in his boxers. His body was a road map of scars and burns. He was worn from bullets, cuts, scrapes and old stitches. He was unshaven and his hairline was heavily receded and what was left was gray and patchy. He didn’t care and why should he? He didn’t care too much about anything, especially fashion. Brady appeared trance-like. His eyes were glassy as he stared at the X-ray while the doctor informed him of his condition. He had metal pins in his elbow so the bones healed in alignment. They stuck out so the surgeon could remove them easily. Both his knees had depleted cartilage layers between the joints causing his bones to rub together. Osteoarthritis was a common condition for cartilage failure. Brady’s left shoulder had previously shattered and he was experiencing Avascular Necrosis. Pain would become more and more severe. It would lead to a limited range of motion and invariably further pain and chronic fatigue. Getting on a plane bound for Tokyo was the last thing on his mind. In just a short space of time, Joe would find himself in Tokyo and framed for murder. When a familiar name from a violent past resurfaces, the body count rises fast. Trapped inside a smart building. Besieged by the Yakuza, bullets fly and swords slice, leaving just two words for survival: Old Habits. 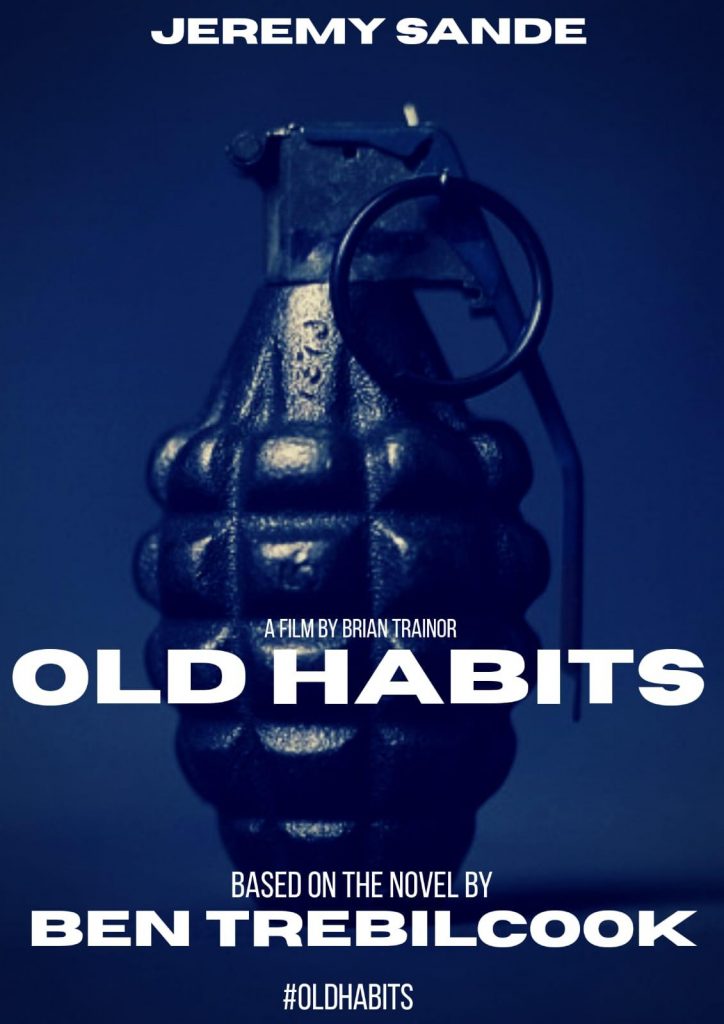 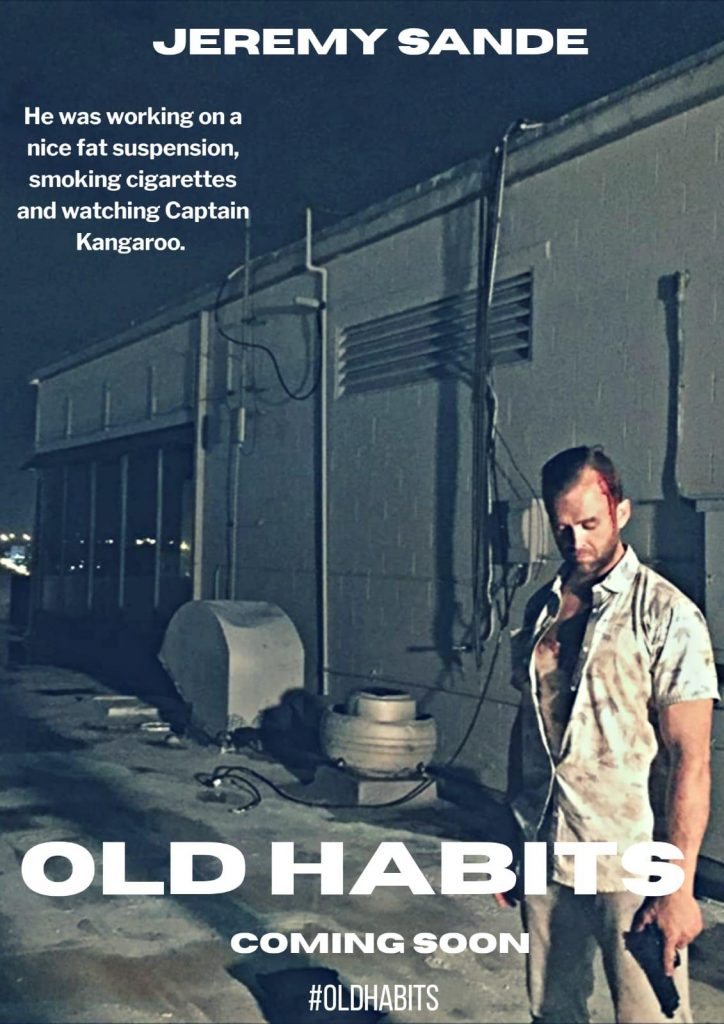 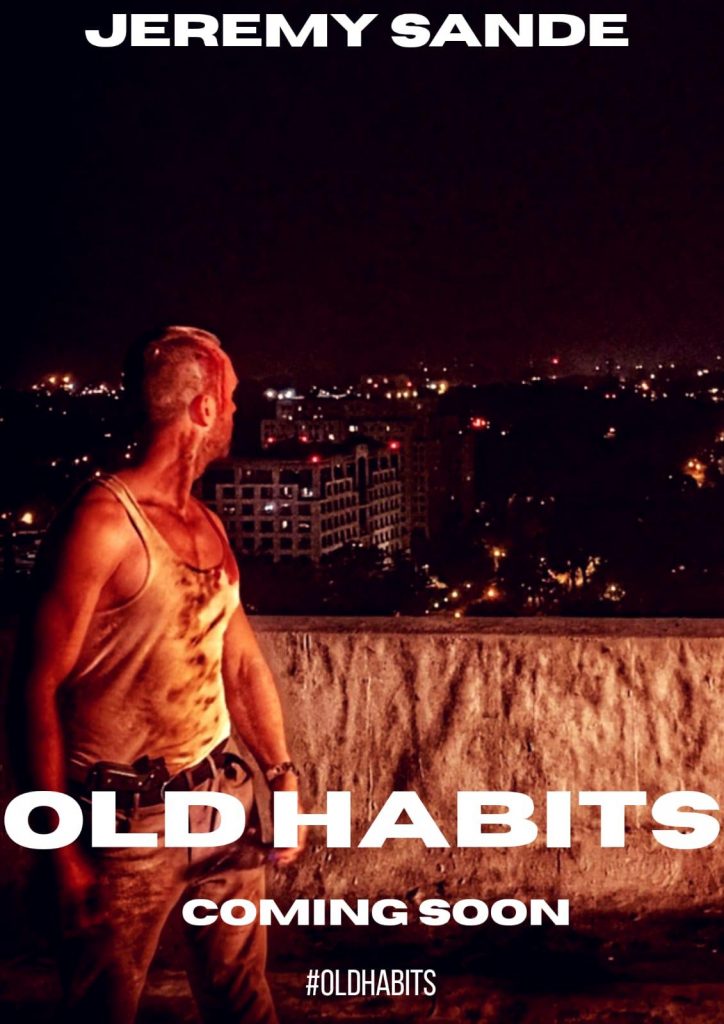