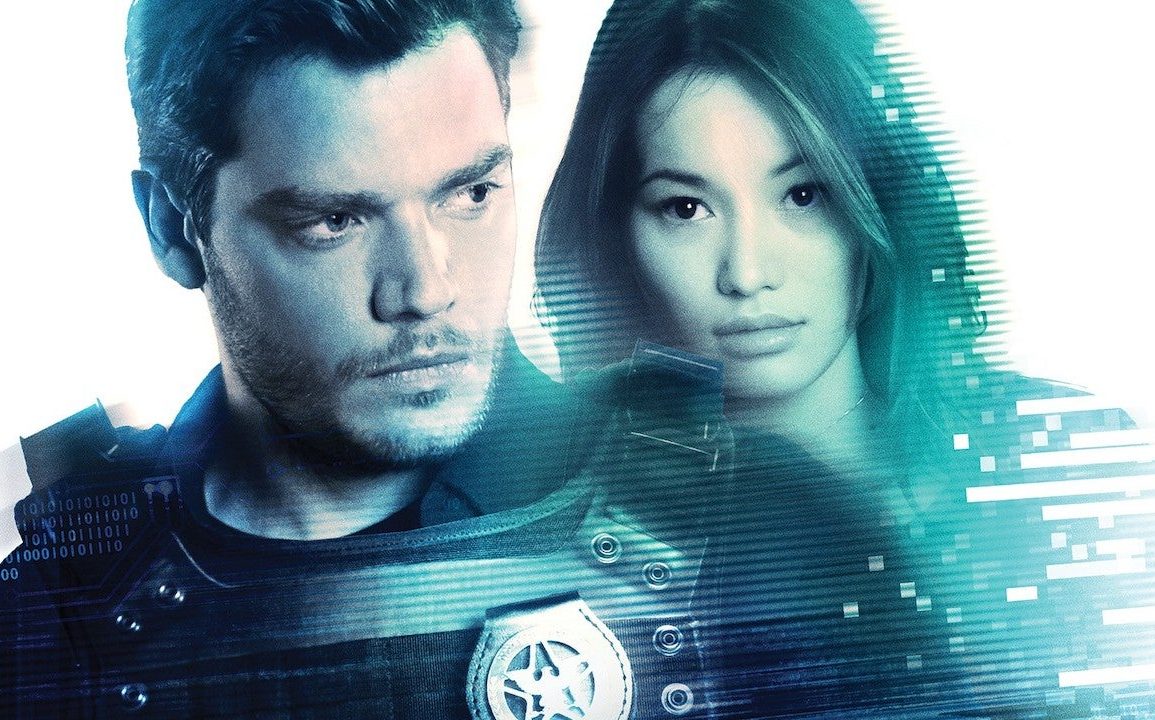 25 years after the blockbuster Arnold Schwarzenegger hit, Warner Bros. Home Entertainment will release Eraser: Reborn on Digital, Blu-ray, and DVD on June 7, 2022. A reboot of the 1996 blockbuster, this all-new action film follows US Marshal Mason Pollard, a specialist in engineering the fake deaths of witnesses that need to leave no trace of their existence.