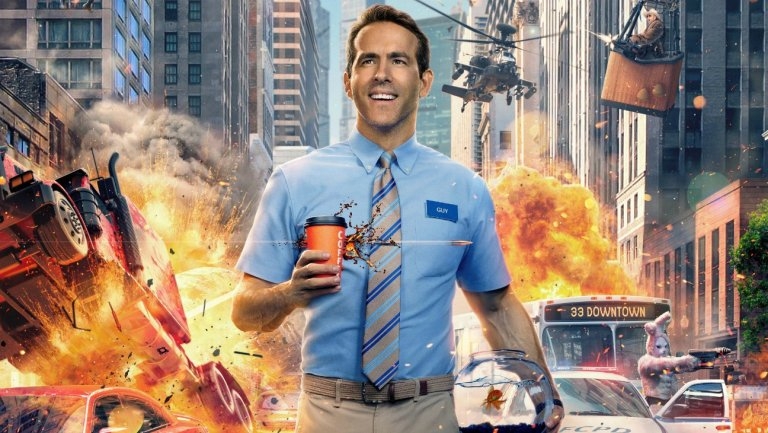 Synopsis: In the open world video game Free City, an amalgamation of Grand Theft Auto and Fortnite, Guy (Reynolds) is a non-player character, working as a bank teller. Thanks to code developed by programmers Milly (Comer) and Keys (Keery) inserted into Free City by the publisher Antoine (Waititi), Guy becomes aware of his world being a video game, and takes steps to make himself the hero, creating a race against time to save the game before the developers can shut it down.