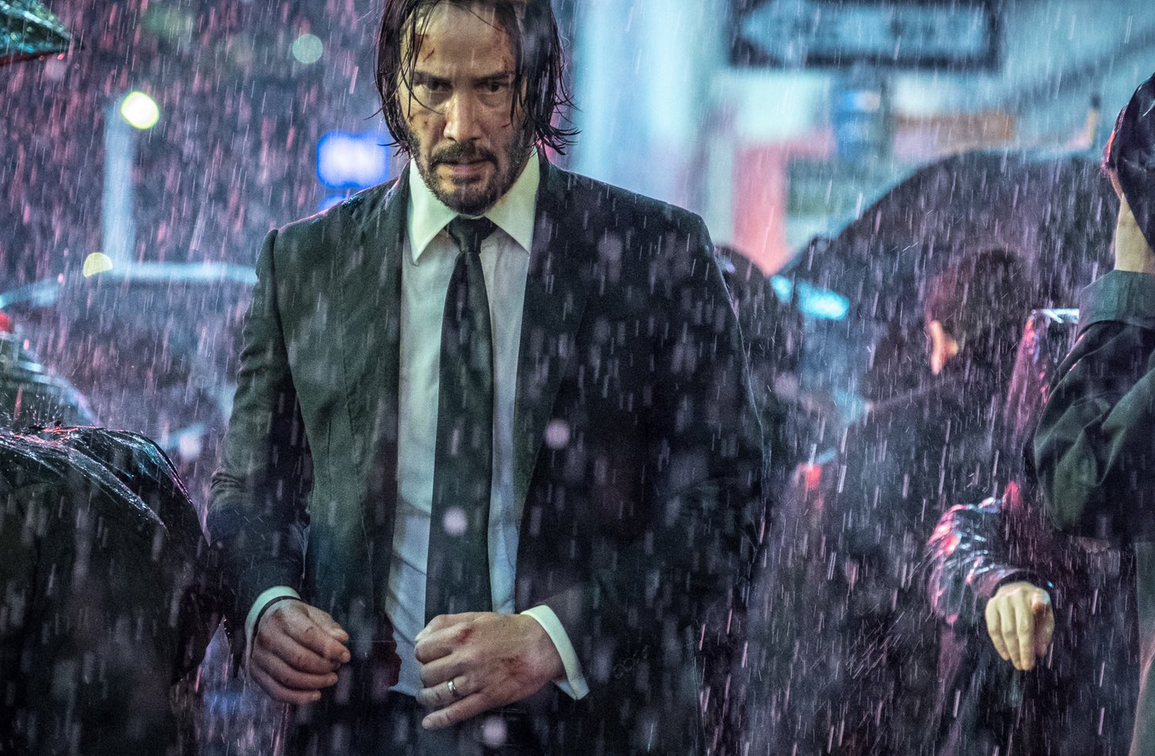 Well kiddies, today is the day we finally get our first proper look at John Wick: Chapter 3 – Parabellum with the official trailer.

SYNOPSIS: In this third installment of the adrenaline-fueled action franchise, super-assassin John Wick (Keanu Reeves) returns with a $14 million price tag on his head and an army of bounty-hunting killers on his trail. After killing a member of the shadowy international assassin’s guild, the High Table, John Wick is excommunicado, but the world’s most ruthless hit men and women await his every turn.

Check out the trailer below.