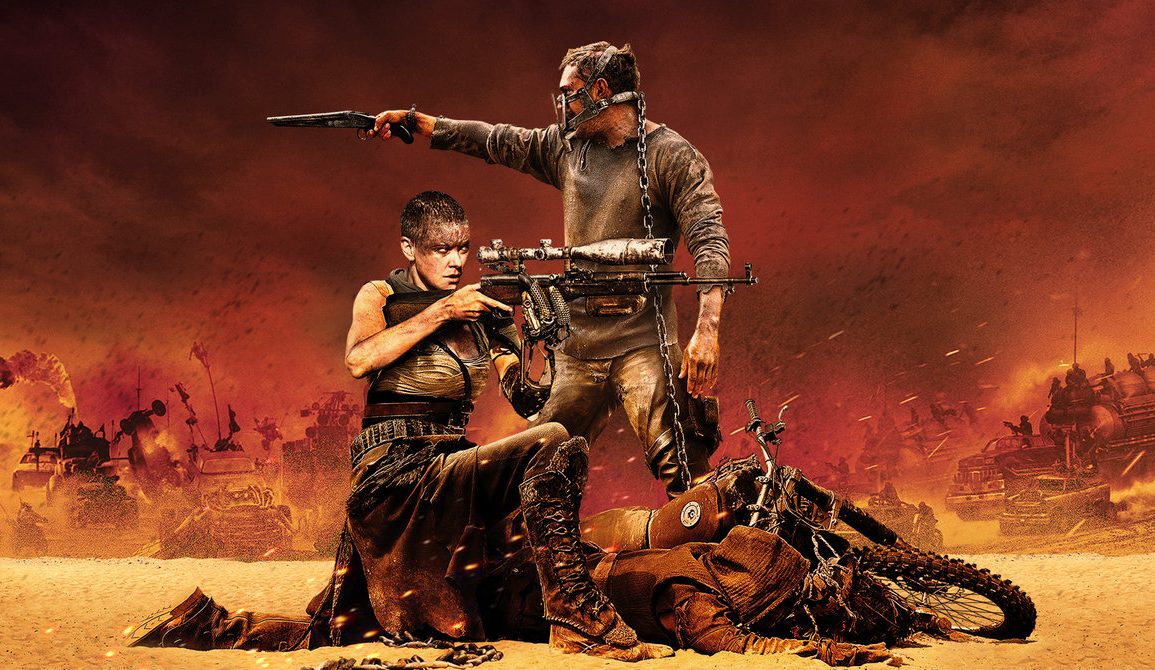 At last! We finally get a look at the new Mad Max film starring Tom Hardy… and not Mel Gibson. Despite the absence of the man himself, this still looks pretty damn incredible. Slightly disturbed that there is CGI in it, but hopefully it is minimal and the majority of the action is kept “real” like the first three movies.

According to Miller, “Mad Max is caught up with a group of people fleeing across the Wasteland in a War Rig driven by the Imperator Furiosa. This movie is an account of the Road War which follows. It is based on the Word Burgers of the History Men and eyewitness accounts of those who survived.”