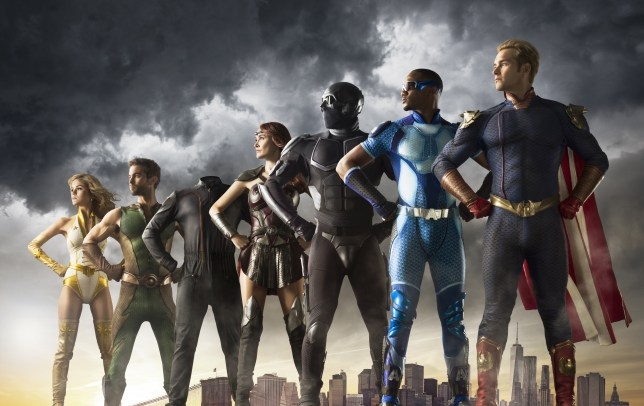 First Trailer for The Boys: Season 2

The Boys is one of my favourite TV shows of 2019 and the fact that it is filmed right down the road from me is even better so I’m pumped that we have the first trailer to season 2 today which you can check out below.

Series synopsis: Superheroes are often as popular as celebrities, as influential as politicians, and sometimes even as revered as gods. But that’s when they’re using their powers for good. What happens when the heroes go rogue and start abusing their powers? When it’s the powerless against the super powerful, the Boys head out on a heroic quest to expose the truth about the Seven and Vought, the multibillion-dollar conglomerate that manages the superheroes and covers up their dirty secrets. Based on the comic book series of the same name.