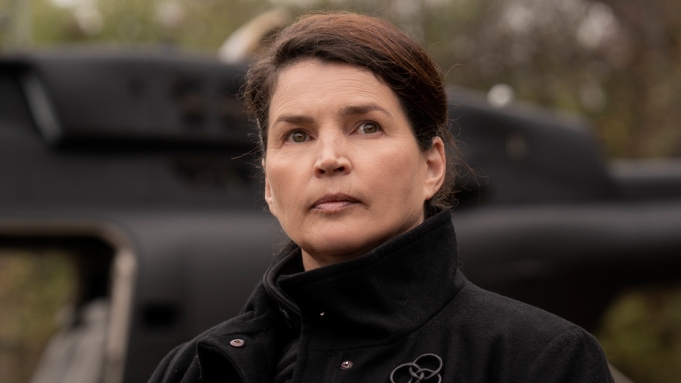 First Trailer for The Walking Dead Spin-off World Beyond

Do people still watch The Walking Dead? I used to love it but got bored after about 5 or 6 seasons; apparently it still has a fanbase as there is a new spin-off coming to Amazon called World Beyond and today we have the first trailer.

The show apparently follows “the first generation raised in the zombie apocalypse. Young adults who only know the world people like Rick and Michonne have been living with for years.”