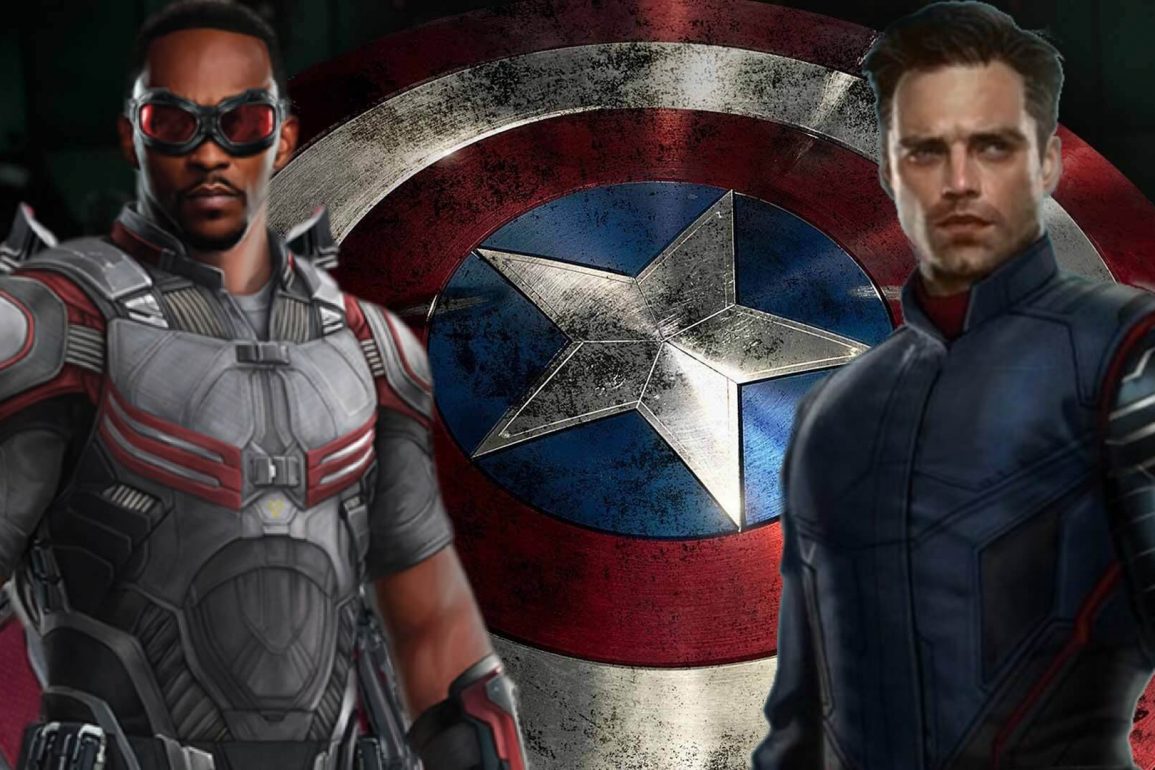 First Trailers for The Falcon and The Winter Soldier, Loki & More

I’m not sure if many of you are interested in the superhero stuff but some are and frankly I still watch a lot of it. After all the Star Wars announcements earlier it’s Marvel’s turn and we have first looks at Loki, Falcon and The Winer Soldier and a new trailer for Wandavision which looks very weird indeed.

First up is the Loki trailer

Falcon and the Winter Soldier

Other announcements include Peyton Reed is back to direct the third Ant-Man film, Ant-Man and the Wasp: Quantumania. Paul Rudd, Evangeline Lilly, Michael Douglas, and Michelle Pfeiffer all return. Kathryn Newton joins the cast as Cassie Lang, and Jonathan Majors as Kang the Conqueror.

Academy Award-winning actor Christian Bale will join the cast of Thor: Love and Thunder as the villain Gorr the God Butcher. In theaters May 6, 2022.

Don Cheadle returns as James Rhodes, AKA War Machine, in Armor Wars, an Original Series coming to #DisneyPlus. A classic Marvel story about Tony Stark’s worst fear coming true: what happens when his tech falls into the wrong hands?

Coming soon to #DisneyPlus, Dominique Thorne is genius inventor Riri Williams in Ironheart, an Original Series about the creator of the most advanced suit of armor since Iron Man.

Samuel L. Jackson is back as Nick Fury, and Ben Mendelsohn from Captain Marvel returns as the Skrull Talos in Marvel Studios’ Original Series, Secret Invasion. Coming to Disney Plus.

She-Hulk arrives to the MCU! Tatiana Maslany will portray Jennifer Walters/She-Hulk, and Tim Roth returns as the Abomination, and Hulk himself, Mark Ruffalo, will appear in the series. Directed by Kat Coiro and Anu Valia, She-Hulk is coming to #DisneyPlus.