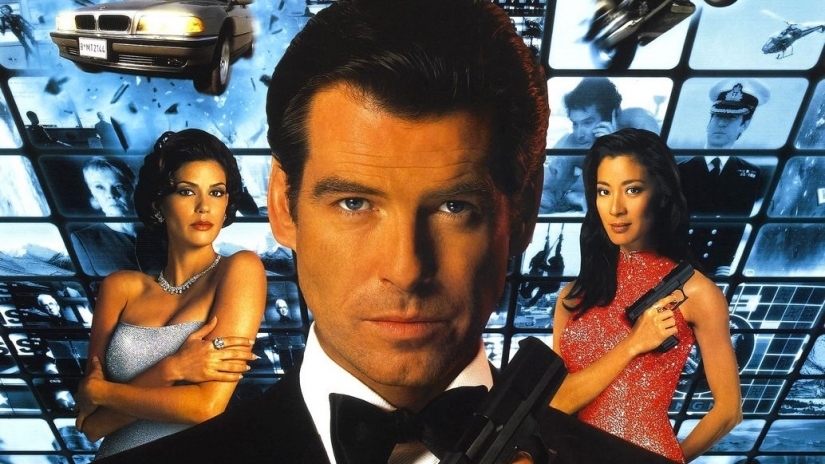 You can’t keep a good man down, and James Bond is once again stealing the headlines. No Time to Die is now entering post-production, and there is the added layer of media fervor with this being Daniel Craig’s swan song. Discussion over a new movie and a new Bond always takes place with one eye on the past. Who was the best Bond? Which were the best movies?

As far as the latter is concerned, it is invariably a case of the usual suspects being wheeled forward. Dr No set the standard, Casino Royale made Bond cool again in the 21st century, You Only Live Twice showcased Connery at his best and had arguably the best villain in the franchise’s history. But there is no such thing as a bad Bond film. Here are five that don’t get the plaudits they deserve.

The plot is very much a story of its time, centered around the 1970s fuel crisis, and perhaps that’s why this Roger Moore outing has been largely overlooked. That’s a shame, as it features a genuinely chilling villain in Scaramanga, played to perfection by Christopher Lee.

Timothy Dalton’s second and last outing as Bond showed the man behind the agent, as he effectively went rogue to exact revenge on the drugs baron who had left Felix Leiter for dead and murdered his wife. Dalton’s mission had been to get Bond back on track and away from pantomime stunts and cheesy one liners. He did exactly that in one of the grittiest Bond films you will ever see. That’s not to say it lacks the classic Bond moments. If you enjoy a game at sites like CherryCasino, you’ll love the scene when he walks into the villain’s casino and calmly takes the house for $250,000 at the blackjack table.

Here’s a flick that would make any top five list when it comes to theme songs. But there’s more to it than Carly Simon’s haunting voice. The movie gets off to a great start with a typically outrageous ski stunt, and the action never lets off. Best of all, we are introduced to Jaws, the most memorable henchman of them all, played by the inimitable Richard Kiel. Nobody does it better.

Reviewers tend to get hung up on the fact that Roger Moore was nudging 60 for this film. They overlook the fact that it’s a well paced, logical story with a fantastic performance by Christopher Walken as crazed electronics mogul Max Zorrin. As well as being Moore’s final Bond appearance, this was also where we bade farewell to Lois Maxwell in the role of Moneypenny.

Had it been released a year sooner or later, this satirical take on the power of the media would have gained the recognition it deserved. As things turned out it was blown out of the water at the box office by Titanic. Track it down now to find out what you missed!