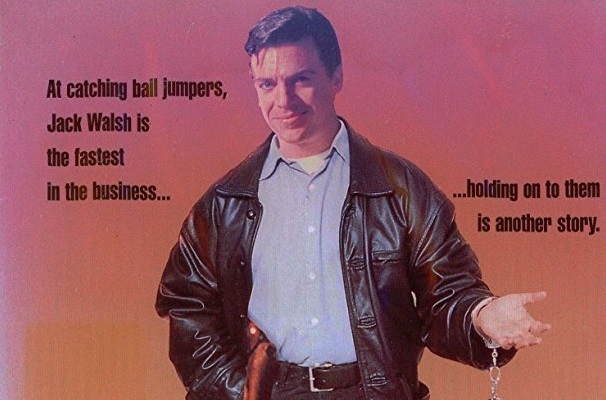 The original Midnight Run starring Robert De Niro and Charles Grodin is a bit of a classic with some hilarious dialogue and some impressive action including Jack Walsh (De Niro) taking out a helicopter in spectacular fashion.

Sadly, this made for TV sequel has none of the original cast returning, zero action and is about as funny as being diagnosed with leprosy.

Christopher McDonald (AKA Shooter McGavin) takes over from De Niro and he admittedly is just fine in the role; the story this time around has Jack Walsh (McDonald) hired by bail bondsman Eddie Moscone (Dan Hedaya) to bring in Bernie Abbot (Jeffrey Tambor) and Helen Bishop (Cathy Moriarty), a husband and wife team of con artists. Moscone also brings in rival bounty hunter Marvin Dorfler (Ed O’Ross) to work with Jack, with the agreement that they will split the money; however, both men are planning to double cross each other.

So there is some slapstick humour with our two bail bondsmen trying to outdo each other and yet always seem to be two steps behind Bernie and Helen. I found Tambor and Moriarty arguably the most entertaining element of the film but nobody could really get past the fact that the script just isn’t funny… at all. Midnight Run has “fuck” every two seconds which was part of the entertainment value; this sequel has no swearing, no violence and like I said pretty much no action until the very end, which even then is underwhelming.

The music is horrible too; the first had this cool electric guitar theme but this has a big band/jazzy type score which just made me want to break things every few minutes.

I generally found it a frustrating watch and likely would never have even watched it if it wasn’t part of a DVD set I picked up in Walmart for 8 bucks.

There was talk back in 2010 about a genuine Midnight Run sequel with De Niro and Grodin set to return but it looks lie that isn’t going to happen any time soon. Too much time has passed since the original anyway so I think it’s time to let it be.

P.S. Check out the old poster which looks like there are explosions in the movie… there are not. 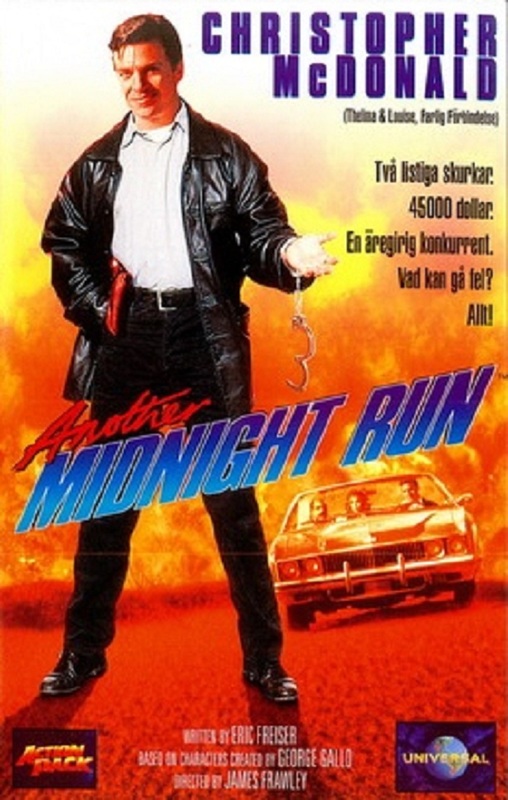