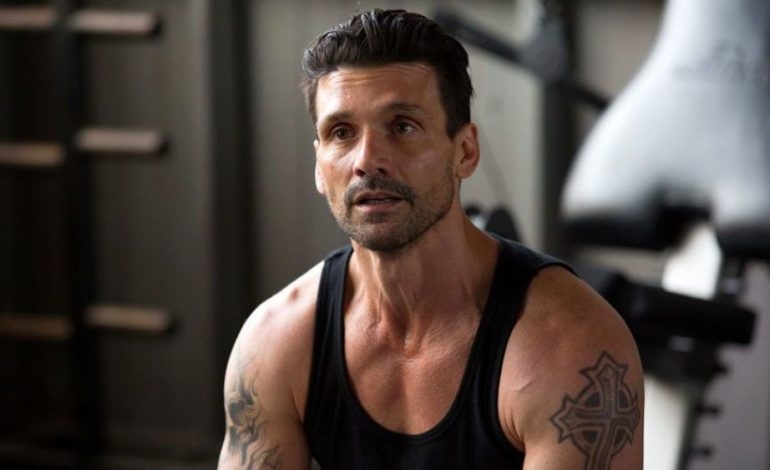 Boss Level isn’t even out yet but Frank Grillo and Mel Gibson clearly get on as they have signed up for Joe Carnahan’s action thriller Leo from Toledo.

According to Deadline the film follows a former killer for the Kansas City mob, now hiding in witness protection, who has trouble with his memory. When his past catches up with him and he becomes a hunted man, he has little time to save the one thing he has left – his estranged daughter and granddaughter.