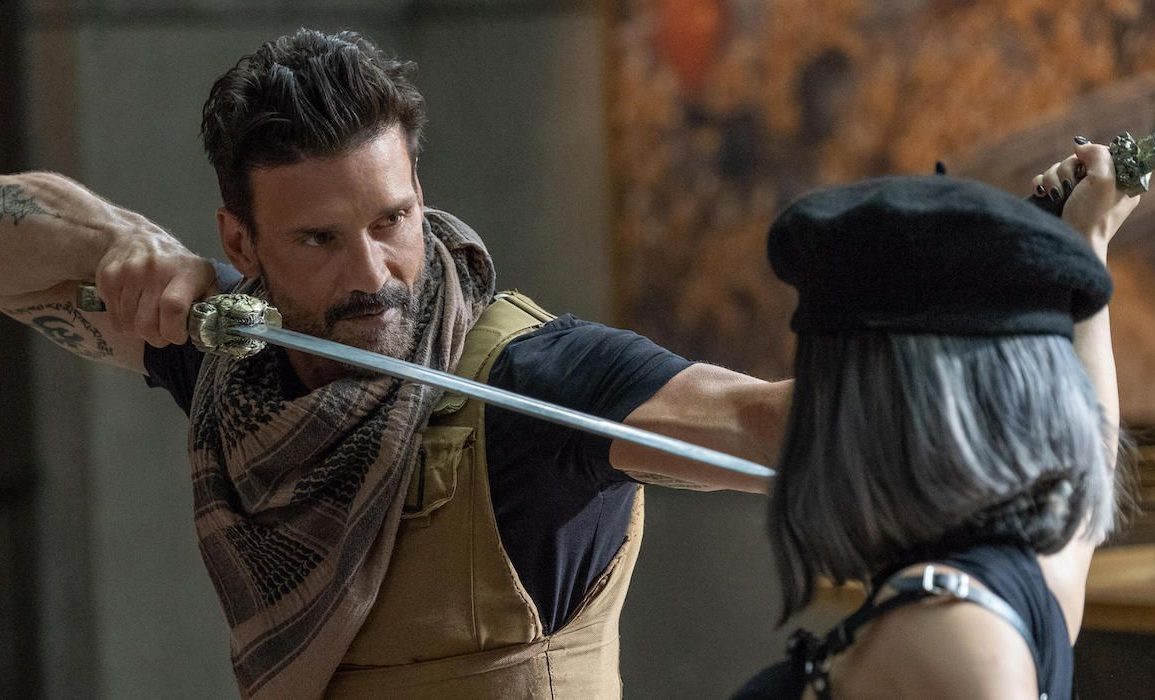 One key ingredient that has been missing from the past couple of Purge movies has been the greatness that is Frank Grillo but rejoice for he is set to return for the sixth entry in the franchise according to Games Radar and The Playlist Podcast.

Grillo himself confirmed the news. “Committed! We committed to doing that – Purge 6 with [James DeMonaco] directing,” the actor told The Playlist Podcast. “It’s based on the Leo Barnes character. I’m excited. He’s going to send me the script. He just finished it. So, yeah, I’m really psyched about that. I love doing the Purge movies… I’m psyched, they called me and said James wanted to direct one more and I’m like, ‘Don’t even tell me. I’m in.'”

The Forever Purge, released this year, was originally intended to be the final film in the movie series. However, creator DeMonaco indicated in July that he had an idea for a further entry in the franchise focused on Grillo’s character, telling SlashFilm: “My Purge 6 idea is all about Frank. It’s all about the Leo character. Without giving anything away, I think he’s off on his own, but he’s going to be called back into action, hopefully on Purge 6, if we’re lucky enough to do it. I hope that Leo comes back. That’s the goal. When I came up with Purge 6, he was the center of the idea. I’m hoping that we get to do that with him.”

The Purge: Anarchy is still my favourite of the franchise so I’m please to hear Frank is returning.