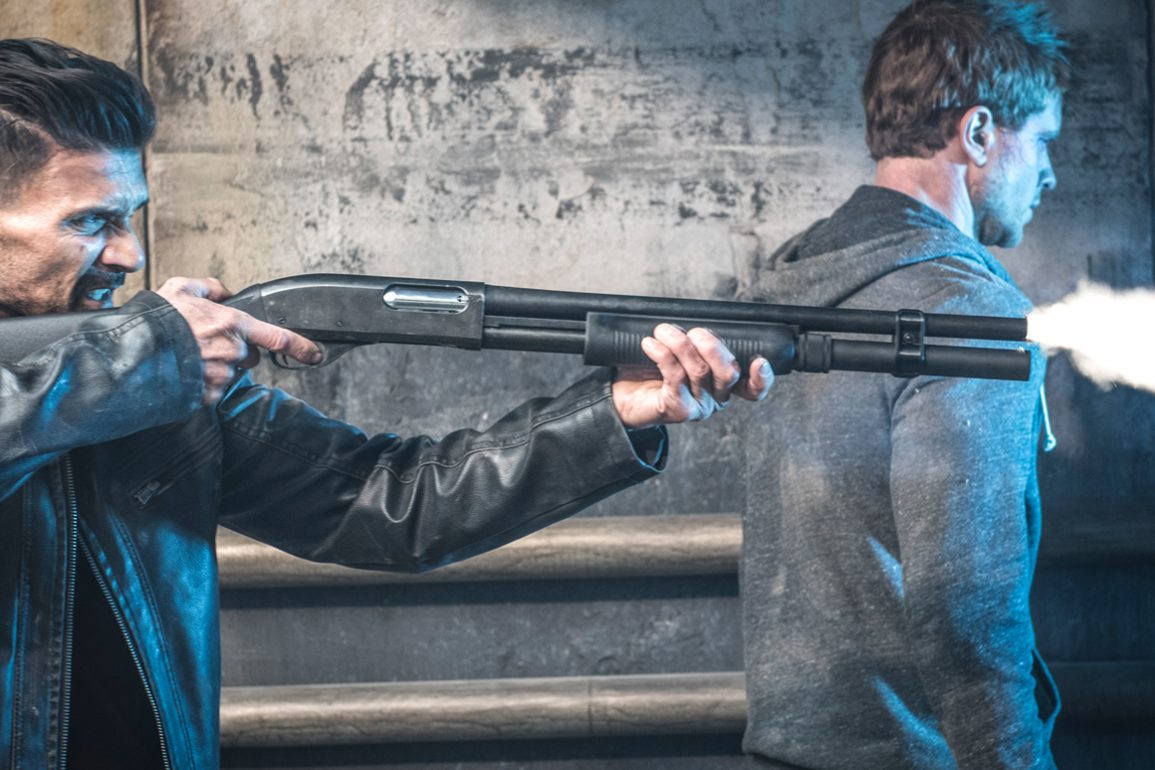 Frank Grillo’s star continues to rise (and shine) as he has another new project in development. According to Collider Grillo has signed on alongside Anthony Mackie in a remake of the classic Point Blank.

Collider states “Joe Lynch (Mayhem) is directing from a script by Adam G. Simon (Man Down), and Joe Carnahan is producing with Grillo via their War Party banner, along with French giant Gaumont. The film will be an action-packed remake of Fred Cavayé‘s 2010 crime drama Point Blank (A bout portant). Production is slated to start this summer at a more than reasonable budget of around $12 million.

Mackie will play a nurse who’s forced to spring a wounded murder suspect from the hospital when the man’s brother kidnaps his pregnant wife and wants to make a trade. Grillo will play the wounded man who needs Mackie to keep him alive long enough to make the exchange.”