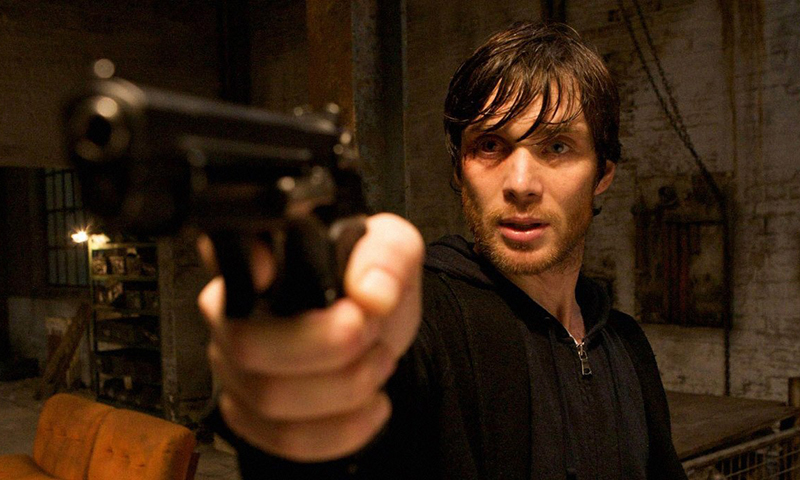 Free Fire does’t have much in terms of character development or story but for R rated violence and plenty of laughs this is one deal worth getting involved in.

Plot: When a black-market arms deal goes outrageously wrong, Justine finds herself caught in the crossfire, forced to navigate through a warehouse full of trigger-happy madmen who are all hanging on for dear life.

Review: I’ve been meaning to check out Free Fire for ages but I finally watched it at my buddy’s house at the weekend; produced by one Martin Scorsese it definitely feels as if he had a hand in the script. In fact, you could probably have a drinking game for anytime anyone calls someone else a “fucking cocksucker” which is classic Marty dialogue.

Free Fire is essentially a 90 minute shoot-out with no one really to root for; they are all bad guys who deserve everything they get but the sparkling dialogue is what keeps you entertained… aside from the awesome violence.

Sharlto Copley steals every moment although I will watch Cillian Murphy in anything as he is one of the best actors working today. Everyone involved is well aware that this tale doesn’t take itself too seriously and I loved how they are all a bit incompetent and their sheer idiocy just exacerbates the situation.

There is a pitch black sense of humour which is very much my taste where the violence is really more cartoonish rather than shocking which just adds to the manic sense of fun to it all.

Ben Wheatley directs the action nicely and the sound design was superb; the gunfire was so loud it felt like you were right there in that warehouse fighting for your life. You’ll also never think of John Denver the same way where one of his songs was used in an almost Deadpool-esque fashion.

Overall, there’s not much else to say; Free Fire has a high bodycount and plenty of dark laughs. It may be an acquired taste but it was 100% my kind of movie.