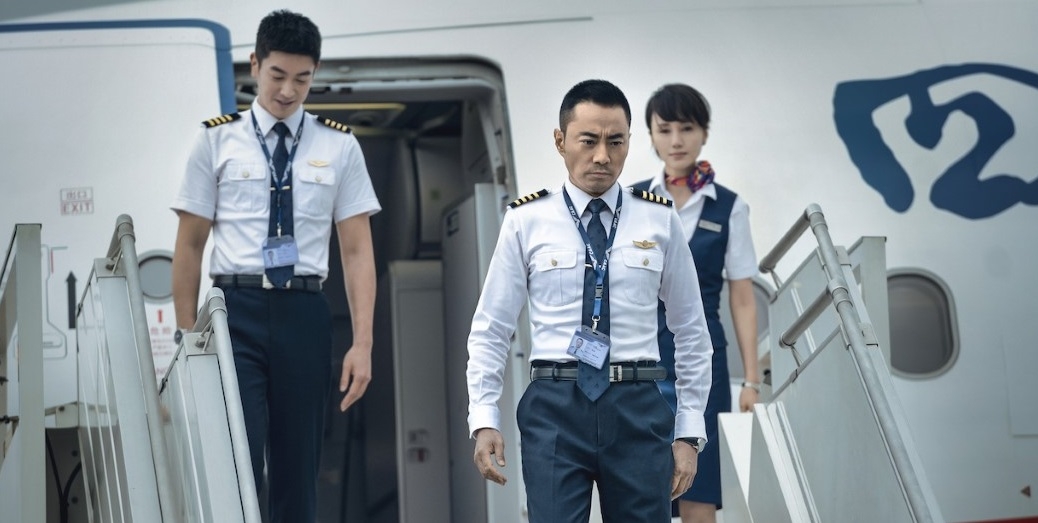 Based on an incredible true story, Cine Asia is proud to present new Chinese epic The Captain in UK & ROI cinemas from 4th October (previewing from 30th September), from the director of the iconic Infernal Affairs trilogy.

Synopsis: From critically acclaimed director Andrew Lau (Infernal Affairs trilogy) comes The Captain, a thrilling new epic based on an incredible true story.
In May 2018, during a normal flight aboard Sichuan Airlines, the cockpit windshield shattered while flying 30,000 feet above the Tibetan Plateau. With a co-pilot fighting for his life and passengers in panic and losing consciousness, the plane’s heroic captain (Zhang Hanyu, Operation Red Sea, Operation Mekong) defied all odds and successfully landed the plane in one of the most miraculous emergency landings in Chinese aviation history. What he achieved under pressure is revered to this day.
Charged with suspense and stunning action, and visual effects from the team behind Monster Hunt and Hero, The Captain is a true epic and a tribute to real human courage.
Cine Asia presents The Captain in UK & ROI cinemas from 4th October, with previews from 30th September. 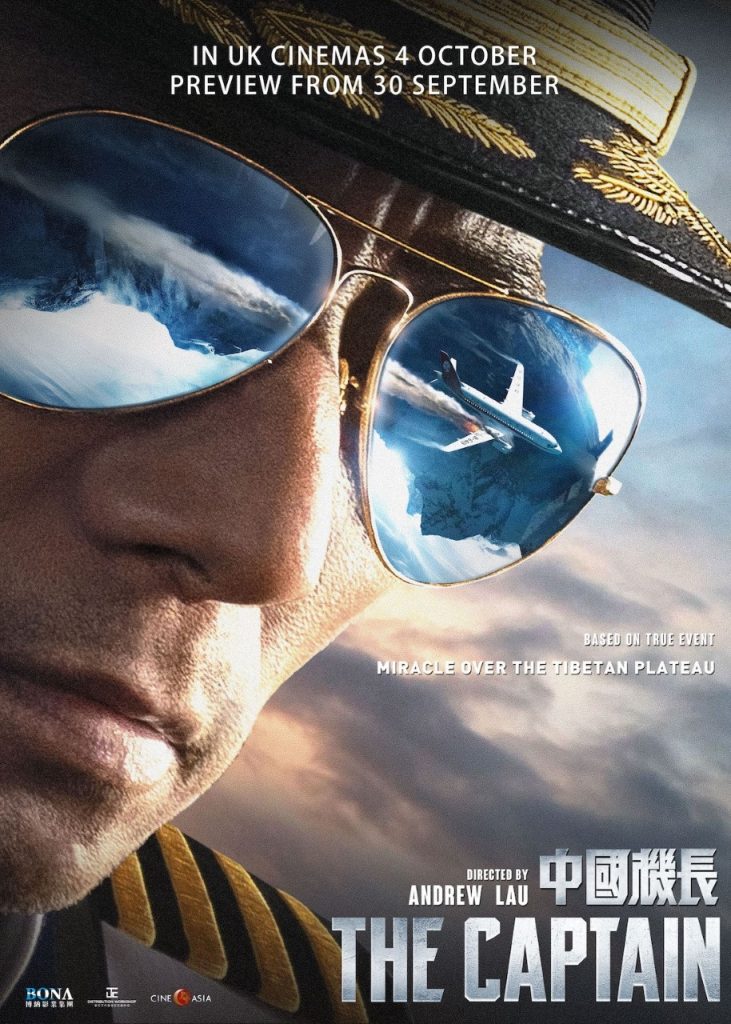