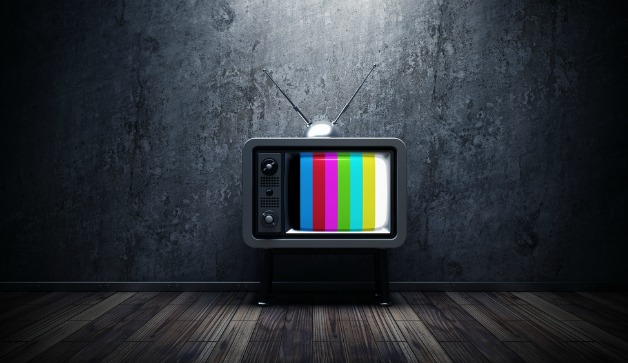 From the screens to the reels: exciting slot games based on movies and TV shows

Slot games have long been among the most beloved hobbies in the world and a major mainstay of the iGaming industry. Online slots have emerged as a desirable substitute for gamblers and casual gamers all around the world because not everyone can afford to visit Las Vegas or a casino.

Most operators provide sizable gaming selections that are accessible on several platforms, including mobile devices, and cater to all interests and budgets. Online casinos and other iGaming activities saw a rise in players over the previous two years as a result of lockdowns and social distancing, with players being able to continue the activity from the protection of their homes.

The extensive selection of games and unique features offered by online slots are some of its greatest attractions. New slot games with improved visuals, animations, and payouts are often developed thanks to the presence of numerous significant software producers in the market. Games with a theme are also quite popular, and the top iGaming publishers have obtained game licenses from popular films and TV shows.

Finding the ideal games to play may occasionally be challenging due to the nearly limitless selection of online slots and casino games, and that’s where tools like casinohelp.ca come in handy by providing you with a huge amount of information so you can find the best option for you. Nevertheless, we’ll discuss a few of the most famous slot games inspired by movies and TV shows in this post, along with all of their unique features and rewards.

From the TV to the reels

Since the rise of streaming platforms like Netflix and Prime Video, television shows and series have taken over as a significant part of our lives and have even surpassed movies as the most popular form of entertainment. Consequently, the iGaming industry wouldn’t pass up the chance to develop fantastic games based on these shows.

Gordon Ramsay’s Hell’s Kitchen, one of NetEnt’s most recent games, features the internationally known chef and his culinary competition. The game, which has a 5-reel, 3-row layout, also has Ramsay’s recognizable meals and catchphrases as symbols. His infamous glares serve as the Scatter symbols, which bring forth extra prizes like free spins and multipliers.

The critically renowned History Channel fantasy program Vikings has a slot game created by NetEnt as well. The game includes all of the major characters from the show, including Floki, Lagertha, and their leader Ragnar Lothbrok. It has 243 ways to win, which can be increased to 78,125 ways with the Raid Spins option, and a return-to-player percentage of 96.05 percent.

The Family Guy slot machine, created by IGT, one of the oldest businesses in the gambling sector, elevates the well-known Fox animation to a whole new level. All of the show’s characters are included in this 5-reel, 3-row slot, which also has 30 paylines. There’s even a unique extra called “Chicken Fight!” that starts the infamous fight between Peter Griffin and the giant chicken.

There is no denying that movies are one of the most influential forms of entertainment, affecting global trends and fads. Therefore, it is not surprising that numerous movies have been turned into fantastic slot games.

The Jumanji Video Slot is now considered as one of the greatest slots available, being lauded for its gorgeous visuals and numerous bonuses. It was created and distributed by NetEnt, one of the most recognized software developers in the iGaming business. The game has a 5-reel design, 36 fixed lines, and payouts that may reach 504 times the initial wager.

Jurassic Park, another of the most lauded slots now available, was created and released by Microgaming, one of the top slot creators in the business. This slot machine has 243 ways to win, a 5-reel layout, beautiful 3D visuals, and realistic animations, as well as a number of multipliers and free spins. In the game’s T-Rex Alert Mode extra mode, a T. Rex escapes from its paddock and takes control of the screen.

Terminator, one of the most celebrated movie franchises in history, had to be included since it produced a number of blockbusters, in addition to TV shows, video games, and, of course, a slot game. Based on James Cameron’s second movie, the Terminator slot machine has many of the characters from the beloved smash movie, which also has some of its own cinematic action, exhilarating graphics, and adrenaline-pumping bonus rounds. If you’re a fan of Arnold Schwarzenegger and the Terminator franchise, we guarantee you’ll be back after playing this game.