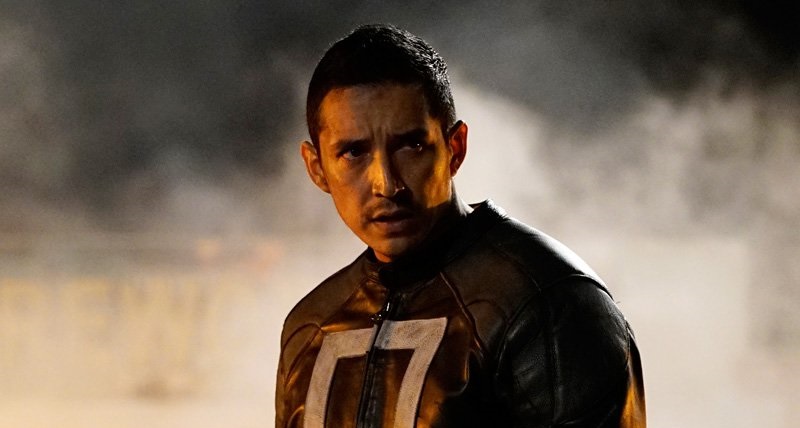 Gabriel Luna is the New Terminator

Deadline is reporting that Gabriel Luna has been cast as the new Terminator in the upcoming 6th movie in the series. They state he is best known for starring as Robbie Reyes/Ghost Rider on the ABC action superhero series Marvel’s Agents of S.H.I.E.L.D, as well as the El Rey Network drama series Matador.  On the film side, he starred in the films Freeheld and Transpecos.

No word on how big Arnold’s role will be in the movie now but I wonder if now that he has had heart surgery he will have less action scenes.

Paramount releases the film domestically and Fox internationally on November 22, 2019.