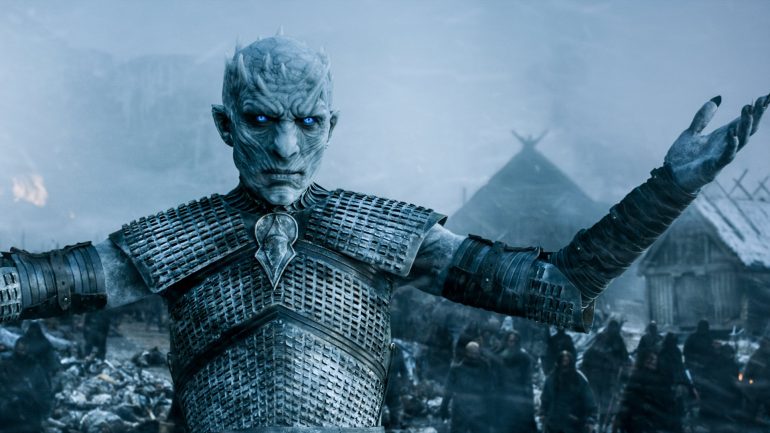 One of the television series that got the entire world talking is undisputedly the HBO fantasy drama named Game of Thrones. It is not out of place for you to find people that will tell you emphatically that they’ve not seen a better drama before. Many still believe it is the best movie the world has ever seen, and they are not entirely wrong. It is a movie that is hugely built on the characters. There are lots of them to fall in love with and many others to develop huge hatred for. 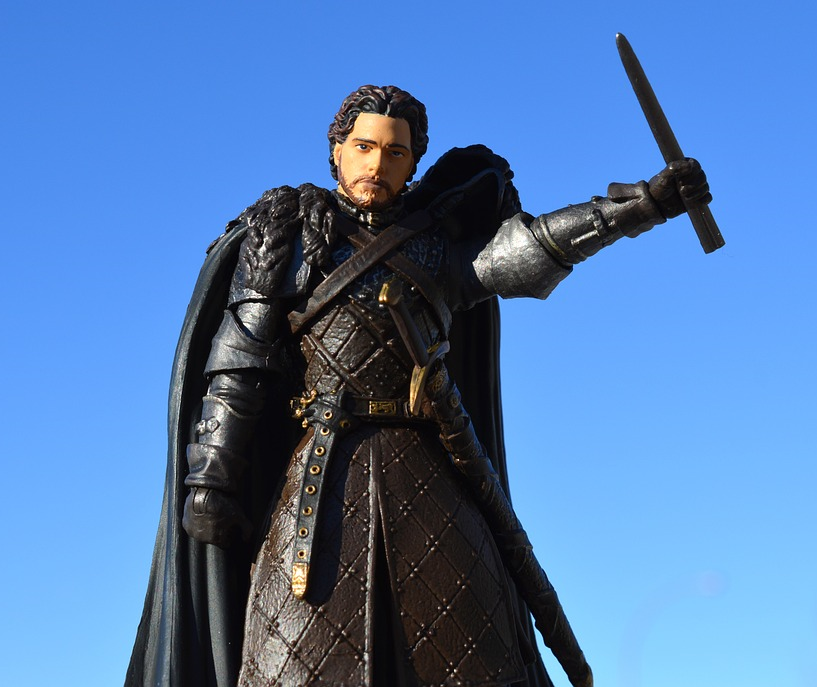 At the end of the 6th season of the movie, it became necessary to at least rate the characters according to the number of minutes they got in the drama. This is because of the nuanced opinions about who is supposed to be the major character in the movies.

It was Tyrion Lannister the dwarf of the kingdom that got more minutes than all the others, followed by Jon Snow the Stark bastard. However, as John’s character begins to grow in the movie and with his expected rise to the throne, he surpassed the dwarf with just a minute in the 7th season. While many believe that John has a lot to do in the awaited season 8, a look at the characters with the highest number of minutes is given below. Read and understand them the same way you should look here to find casinos for mobile.

This role was played by the little and charming Maisie Williams. She is the daughter of the slain king in the north, Eddard Stark. She disappeared after the death of her father, got to Bravos and took lessons from the House of Black and White. After serving the Many Faced gods, she came back on a revenge mission against the house of Lannister. She got 224:15 minutes.

The character that everybody likes to hate in the drama was played by Lena Headey. She is the queen and widow of Robert Baratheon and the mother of the two young Kings Joffrey and Tommen. She is now the ruler on the iron throne and will do everything possible to annihilate any opposition against her rule. She appeared for a total of 236 minutes.

She is the first daughter of the Starks as portrayed by Sophie Turner. She was married to King Joffrey as she wished, but later to Tyrion Lannister and Ramsay Bolton against her wish. These taught her the lessons of shrewdness and unfailing deception. She has succeeded in taking back the northern kingdom at Winterfell from the Boltons as assisted by John Snow and Lord Baelish. She appeared for 238:30 minutes.

This was portrayed by Emilia Clarke, and she is the character that many people love to see in the movie. With her numerous names like the “The Mother of Dragons,” the “Stormborn” and many more, she is on her way to conquer Westeros and take back the throne. She is the last known scion of the famed Targaryen Dynasty. She appeared for 276 minutes. 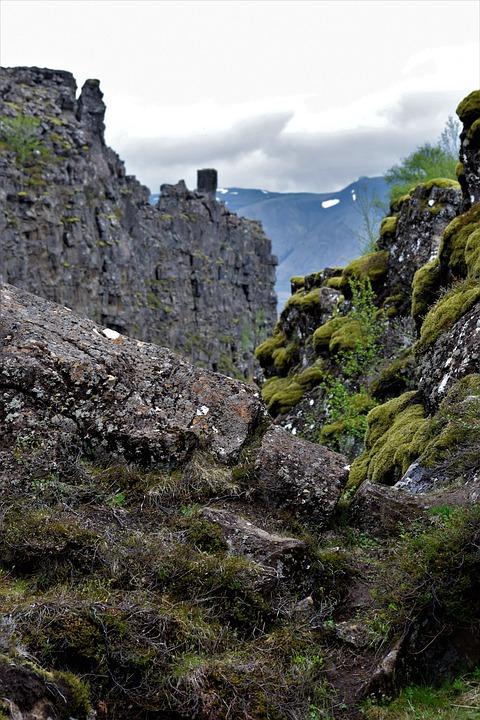 The role was played by the amazing Peter Dinklage. He is the nemesis of the house of Lannister. He was the master of coin and hand to his nephew as king, but was accused of his murder. He murdered his father and fled to avoid execution. He now serves as the hand to Queen Daenerys Targaryen. He drinks and knows everything, and got 337 minutes.

Bet him in an online casino with bonus as the most loved. Portrayed excellently by Kit Harington, he is the current king in the north and Eddard Stark’s nephew mistaken as his bastard. He is the secret child of Rhaegar Targaryen and Lyanna Stark, and the unofficially confirmed heir to the throne. He was murdered as the Lord Commander of the Night’s Watch and resurrected by Red Priestess Melisandre. He appeared for a total of 338:15 minutes.