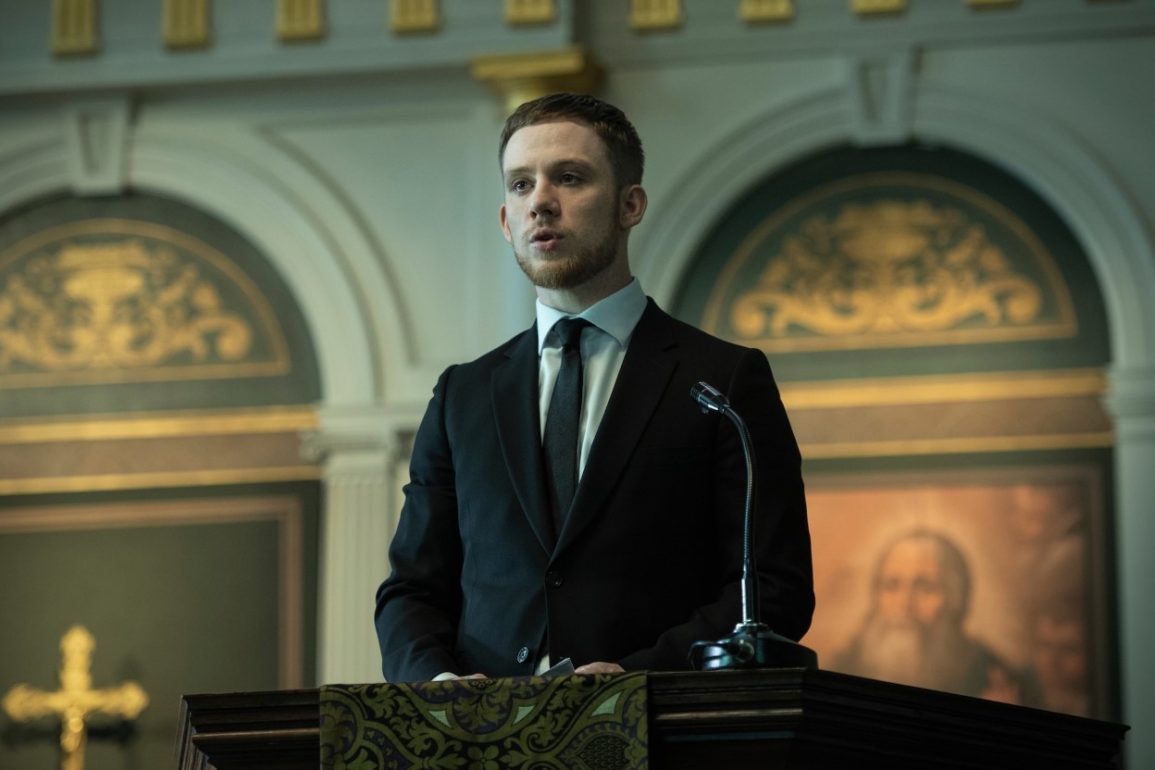 GANGS OF LONDON Available to Own on UK Blu-ray, DVD & Digital from 27th July

Dazzler Media proudly presents the must-see TV event of the year, Gangs of London, available to own on Blu-ray, DVD & Digital from 27th July. Fresh from stunning TV audiences, it will take viewers back for an immersive journey into the hidden heart of the capital, with brand new extras.
Synopsis: Created by visionary, award-winning filmmakers, Gareth Evans and Matt Flannery of The Raid film franchise, the series stars a multi-talented ensemble cast including Joe Cole (Peaky Blinders), Sope Dirisu (Humans), Colm Meaney (Layer Cake), Michelle Fairley (Game of Thrones) and Lucian Msamati (His Dark Materials).
Set in the heart of one of the world’s most dynamic and multicultural cities, Gangs of London tells the story of a city torn apart by the turbulent power struggles of the international gangs that control it, and the sudden power vacuum that’s created when the head of London’s most powerful crime family is assassinated. For 20 years, Finn Wallace (Meaney) was the most powerful criminal in London. Billions of pounds flowed through his organisation each year, but now he’s dead and nobody knows who ordered the hit.
With rivals everywhere, it’s up to the impulsive Sean Wallace (Cole), with the help of the Dumani family, to take his father’s place. If the situation wasn’t dangerous enough, Sean’s assumption of power causes ripples in the world of international crime.
Now, the one man who might be able to help him and become his ally is Elliot Finch (Dirisu) who, up until now, has been a lowlife chancer with a mysterious interest in the Wallace family. But as the wind of fate blows, Elliot finds himself transported to the inner circle of the largest criminal organisation in London.
Dazzler Media presents Gangs of London on Blu-ray, DVD & Digital 27th July 2020 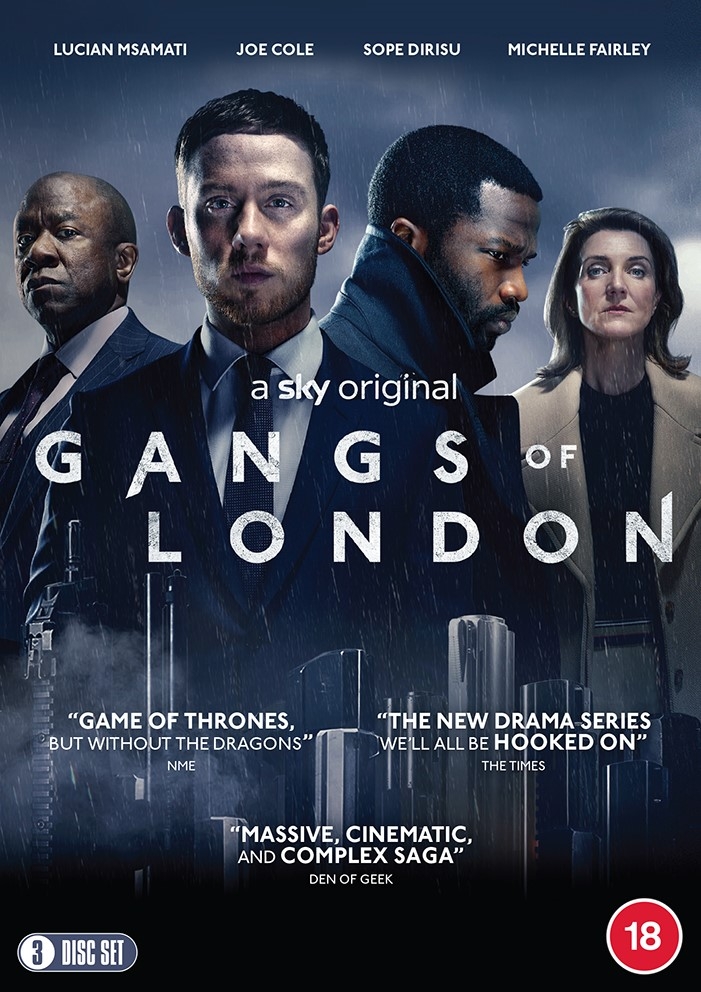