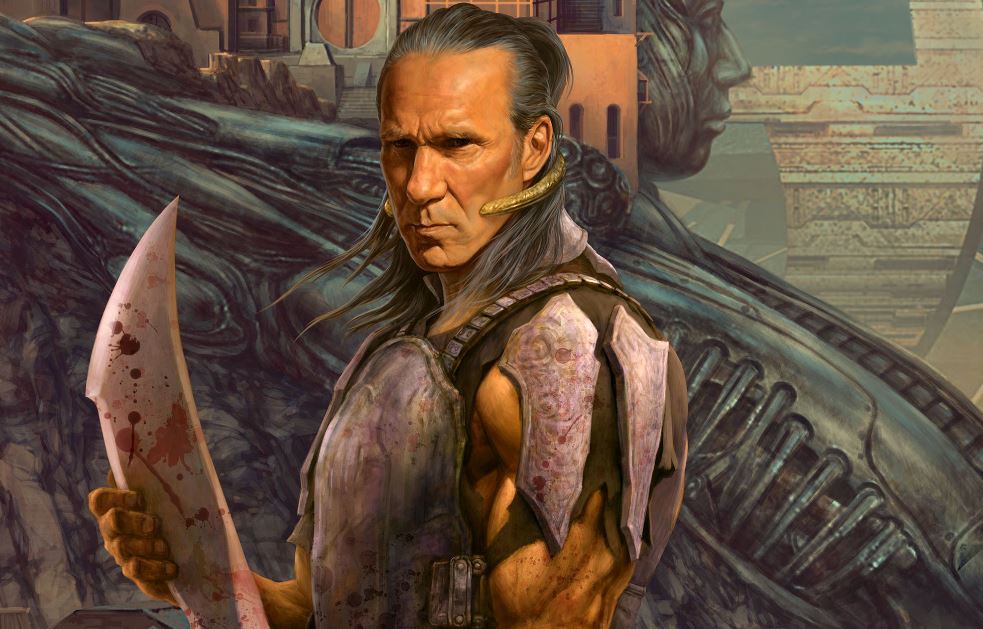 Gary Daniels to Star in RIVALS: The Loyalty of Sago Astar

In a savage post apocalyptic world where the gun has been replaced with the sword, the bullet replaced by the fist – two opposing characters from opposite worlds are forced to work together to save the people they love.

Legendary movie artist Paul Gerrard (Indiana Jones 5, Hellboy, Evil Dead Rise) and writer/Director Mike Clarke (The Stranger) spent over four years developing the world of RIVALS and are keen to bring their creations to life on the screen.

“We’re so excited to be working with Kimberly at DRUID PICTURES, RIVALS is huge and it needed a huge producer to develop it” says Gerrard.

“It’s amazing to have DRUID PICTURES get behind our project, after the success of the comic we knew we were developing something original and authentic – DRUID PICTURES recognises this,” said Clarke.

‘When creating the world of RIVALS I based the character of Sago on Gary Daniels! It is an absolute honour to now officially announce his attachment to the live action show AND the graphic novel series’ said Paul.

RIVALS is in the early stages of production with an estimated budget of $30mil and will be announcing more details soon. A full comic book series is in development, with the first look edition selling out instantly. 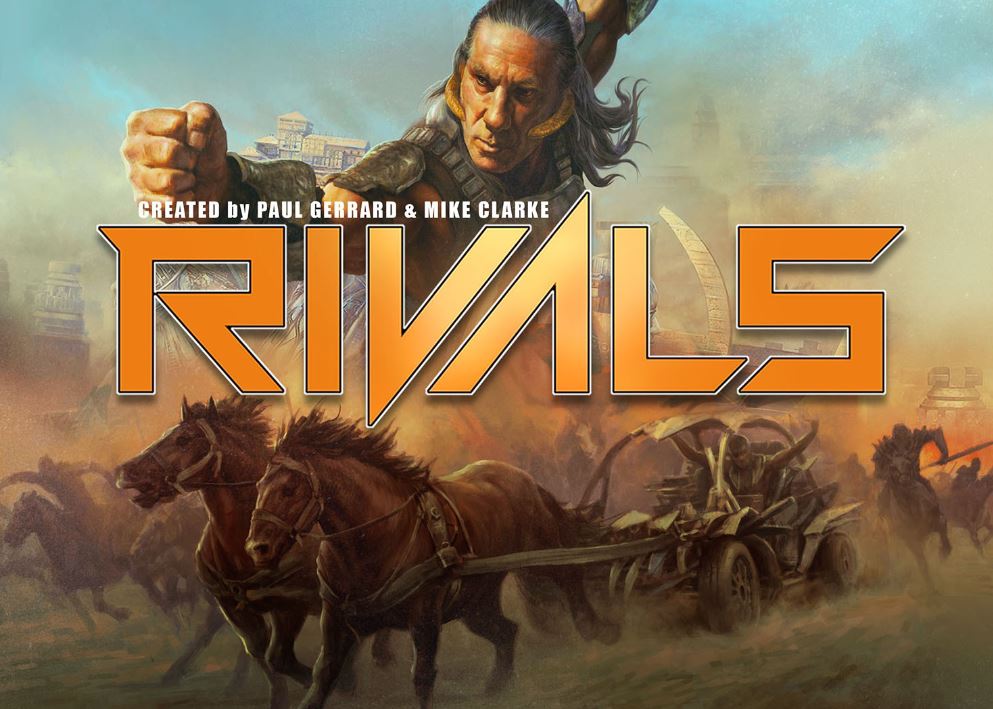