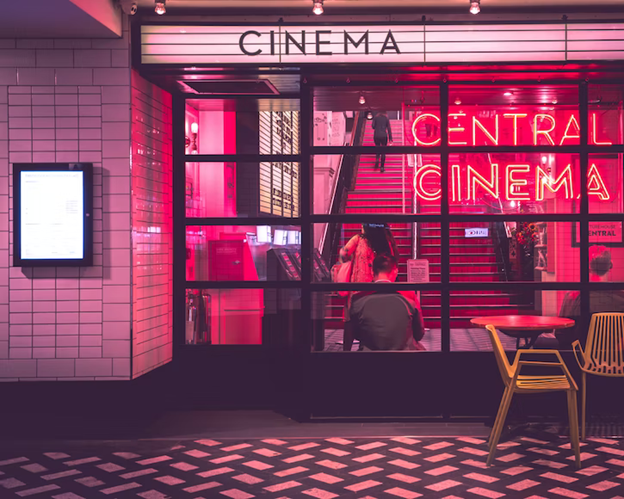 The action film genre is very popular. It is most people’s favorite, and it’s not hard to see why. Such films tend to have huge budgets, incredible stunts, and very engaging plots.

However, for many people, old-school action movies are much better than modern ones.  It is definitely true that old-school movies had much more charismatic actors in them, and this is one of the main reasons why they are so popular. Actors like Steve McQueen, Bruce Lee, and James Coburn defined the genre and were responsible for making some of the most iconic movies it has.

If you are interested in old-school action movies, then this post will tell you six interesting things you need to know.

Thanks to streaming services, old-school action movies are widely available. Many services offer these movies for free.  In addition to being able to watch these movies for free on the internet, they are also regularly aired on network television. The reason that they are aired so frequently is that it’s a lot cheaper for television studios to buy the rights to old movies than it is to buy new ones. According to one TV guide service in the United Kingdom, TV24, TV guides are the most effective way of finding out what’s on television in the coming week. If there is a movie you want to watch, then you can use a service like the one just mentioned and find out when it’s next being aired.

One of the best things about old-school action movies is that when they were made, the genre was in its infancy. What this means is, the plots are a lot more interesting. These movies aren’t filled with cliches (because when they were made, the cliches did not yet exist). Also, older movies tend to have much better scripts because, at the time, moviegoers had very high standards. Now studios churn out terribly written movies because people are more interested in stunts and action than plants. With old movies, you get stunts, action, and good scripts.

Another great thing about old-school action movies is that they are like time capsules from the period that they were made. Fashion, music, and slang all reflect the era of the film’s production. For example, Bullitt, an iconic action movie starring Steve McQueen captures 1960s San Francisco perfectly. If you ever want to find out what the 1960s or ‘70s were like, then all you have to do is to turn on an action movie from that period. It can be very fun watching older movies for this reason. 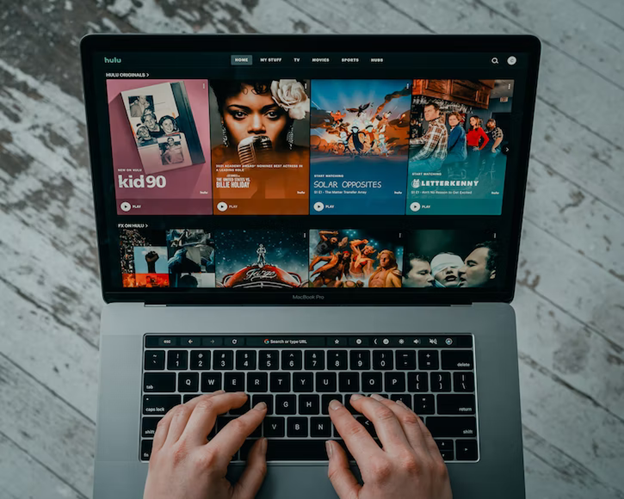 The actors in modern action movies are usually just there to look good. Many of them don’t have a lot of formal training in acting and are only hired because they are muscular and look a certain way. In the past, however,  actors would only be hired if they were qualified for the job.  Actors like James Coburn and Paul Newman were not the biggest and most muscular, but they exuded confidence. Their confidence and presence were what got them to work. It’s a lot more fun, and much more believable, watching action movies where the actors are actually acting.

Due to health and safety concerns, many modern action movies rely heavily on stuntmen. In the past, this was not always the case. For example, Steve McQueen was famous for doing his own stunts or at least trying to. In The Great Escape, he attempted to do the famous jump himself. In the end, though, a stuntman had to do it for him due to legal issues.  In modern action movies, stuntmen are responsible for almost 95% of all of the action that takes place on the screen. Even choreographed fights sometimes involve the use of stuntmen, which was almost unheard of in old-school productions.

However, old-school action movies weren’t all great.  Unfortunately, they were not very equal. Women were almost always portrayed as ditsy sidekicks, rather than strong leading figures. Thankfully, modern productions have rectified this problem. Women are no longer typecast. It is common to find women playing the leading role in action movies today, or sometimes even as the villain. Now action movies are much more equal, they appeal to a broader audience. Years ago, they were only watched by men. Now, however, they can be watched by everyone. An action movie can be just as meaningful to a young girl as it can be to a young boy.

What’s not to love about action movies? They have it all, from romance and crime to martial arts and explosions. If you are a fan of the genre, then it is worth checking out some early films. As explained here, they tend to be a lot better than modern productions. You can usually catch them on network television, which will make it easier for you to watch them.