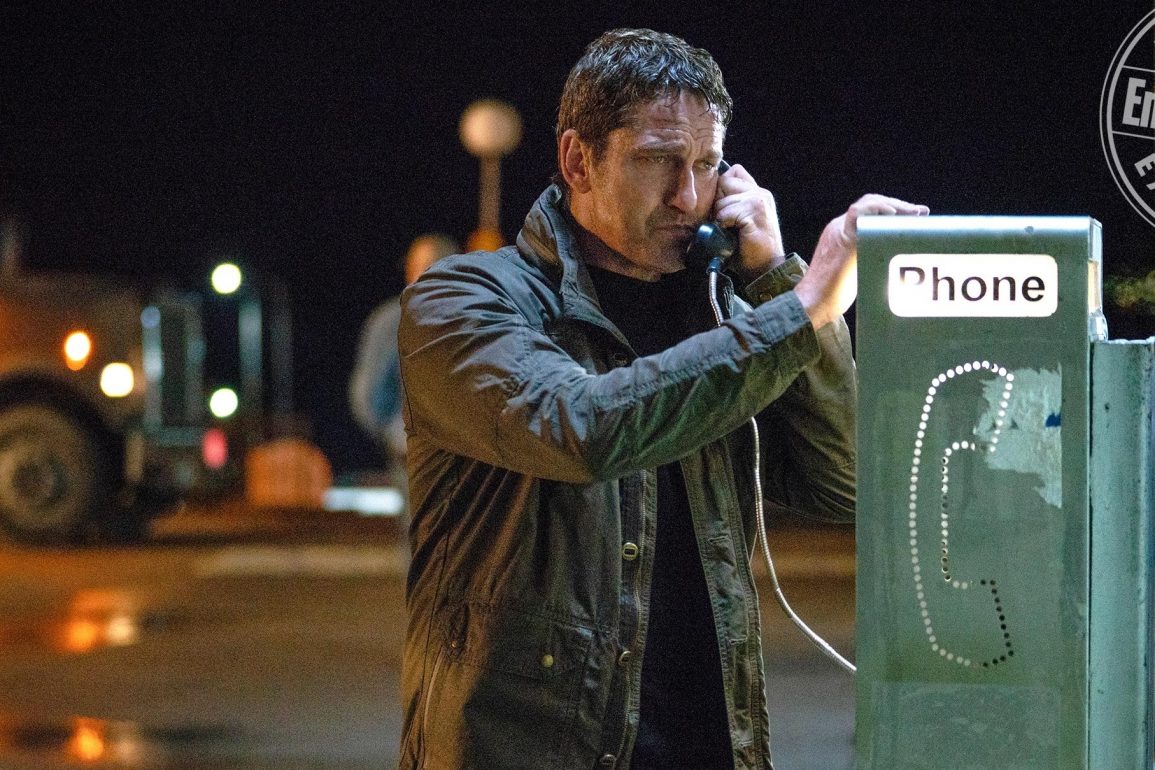 I keep forgetting Angel Has Fallen is finally out in August; I loved the first two “Has Fallen” movies and star Gerard Butler has talked with EW about taking the franchise in a new direction.

He states “We could have just made Tokyo Has Fallen and people would have had a blast, but what else would we have been saying? I’m not just going to turn up; we had to take this in a new direction.

If you have some IP and it’s based on something and you have a big studio behind it, you expect that [success],” he says. “It feels exciting when you create something yourself and it becomes a franchise, rather than jumping into some big studio project. Nowadays, there are so many superhero movies, and Mike is a regular guy with regular challenges, but he’s also incredibly loyal, courageous, and heroic. I think that people really buy into that, and it’s always great to foster a new hero and go on a journey with him.”

Butler also talks about the future of the series saying “Mike’s gone through a lot, and I’ve gone through a lot. I went through this movie pretty beaten up, so it wasn’t hard for me to portray that character, because it felt I was kind of living it. I don’t know how many more of these I have left.”

That being said, Butler is more than willing to run it back should audiences be receptive to this different iteration. But regardless, he’s more than satisfied with the experience. “I feel like we’ve been brave in taking this new direction,” he says. “If it pays off, then maybe we make a fourth. If it doesn’t, then hey, I had a blast.”

I think we should be due a trailer soon as it’s only a few months until the film is released; here’s hoping they ditch the ropey CGI and go for more practical action as I always found that was the downfall of the previous films.